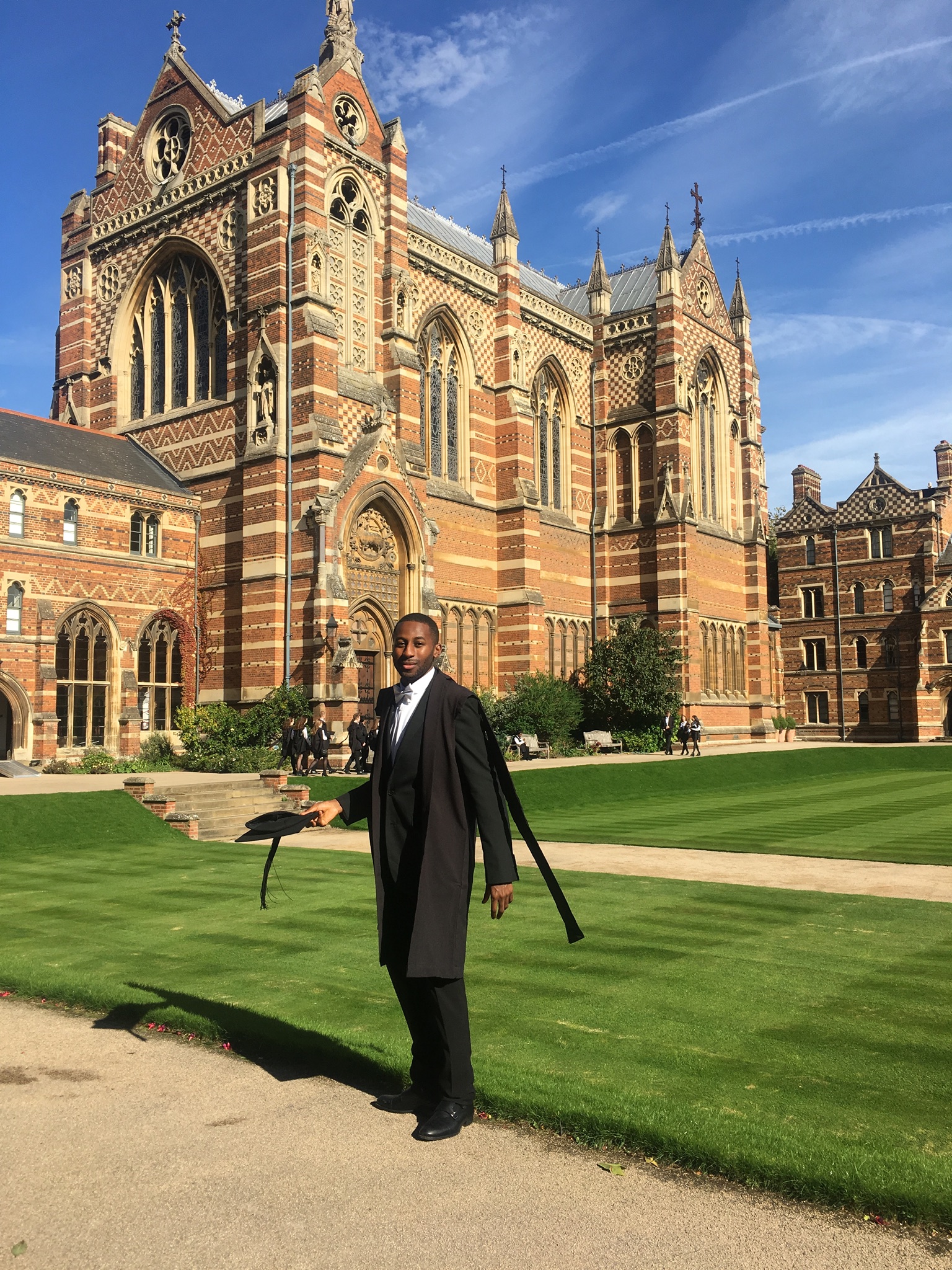 Black History Month has just ended, and very few people can claim to know much about the contribution that black people have made to this country. Even fewer still, can claim to know that the black presence dates back centuries, and in fact thousands of years. Yet black people are still associated with newness, their presence questioned, and the need for a ‘black history month’ constantly challenged. Indeed, black history should be just history, just as white history is not named as such. So too should black history be every day, every month, and play a natural part in British history and memory.

But how many of you know of John Blanke, who was a royal trumpeter at the courts of King Henry VII and VIII? Or John Edmonstone, a lecturer at Edinburgh University who taught Charles Darwin? Or Princess Sarah Bonetta Forbes, God daughter of Queen Victoria? These examples highlight the lack of knowledge we have of the black Britons of the past. But what about the black Britons of the present?

Presently, conversations with regards to black representation are being had as it pertains to the media, education, and the professions whereby the dearth of black people in prominent positions across society is shockingly low. In matters of education, Britain’s elite universities have been criticised for their under-representation of black students at these universities. Whilst things are slowly improving, the representation of black British students at the postgraduate level is dismally low. I’m currently reading for an MSc in Social Anthropology at Keble College, and can say that whilst I have encountered a few black postgraduate students, I have come into contact with only one who is British other than myself – so far, the rest have been international students. Not only are the fees high – I had to resort to crowdfunding to take up my place – there is also a lack of access to loans which would enable one to pursue a postgraduate education. In addition to this, many have certain ideas about who can attend places such as Oxford or Cambridge.

“Society has very low expectations of Black people and we need to all work together to challenge and question the conscious and subconscious ideas, beliefs, and images we hold of Black people.”

My own experience has taught me that society has very low expectations of black people and we need to all work together to challenge and question the conscious and subconscious ideas, beliefs, and images we hold of black people and what we expect from them. Often, I get asked if I have drugs or know where someone can get drugs from. The latest instance was on a dating app a few weeks ago. Despite the fact that I have never drunk alcohol, smoked, or taken recreational drugs before, I am seen as a likely connoisseur simply because my face fits the image that many in society associate with being a purveyor of drugs.

Whilst Oxford has been a friendly and welcoming place for me, the views from the society at large are very telling. Before coming to Oxford, one of the places I worked for was Waitrose. It was interesting to see how people perceived me there, and the expectations people had of me. Customers would assume I worked full-time. When they realised that I didn’t, they proceeded to find out what I did. After asking where I will be going to study, once I said ‘Oxford’ the usual retort would be “Do you mean Oxford Brookes”? A colleague of mine asked, “Don’t you need high grades to go there?” Another said, “Don’t geniuses go there?” This is all despite the fact that I have more than the required grades. These comments reflect the fact that when people think of Oxford University, a black person is not often part of what they conceptualise. Blackness and intelligence are seen to be mutually exclusive categories. In a chapter in the book Dismantling Race in Higher Education (2018) by Dr Remi Joseph-Salisbury and Dr Azeezat Johnson, Remi commented on an incident in which, whilst working at The University of Leeds, a cleaner asked him, while in the staffroom, “Are you supposed to be in here?”. He goes on to say “…she asked in an accusatory tone. Slightly stunned, I simply responded ‘yes’”. These instances underscore the ways in which black people in positions of authority, or at elite institutions for example, are seen as “matter out of place” (Douglas, 1966), that which does not belong.

“If we do not push on and work to enter spaces traditionally not made for us, there won’t be any academics for the up and coming generations to look up to.”

Reports show that black and minority ethnic students tend to be over-represented in post-1992 universities which do not have the same cachet as the older pre-1992 universities, and are specifically underrepresented at the most elite of that older group (The Guardian, 2017). Hence why I can be corrected by people and asked if I meant Oxford Brookes instead of Oxford, or Southampton Solent, instead of the University of Southampton (where I went for over a year but left). The expectations are low and more needs to be done to coach students from working-class and ethnic minority backgrounds who may not have the knowledge about certain universities nor how to access them.

My ultimate aim is to work in academia. Academia as a profession is also not short of criticism for its lack of black academics, specifically ones born in Britain. When I have mentioned that I want to go onto a PhD and become an academic, many have warned me against it. They say it is rife with precarity, short-term contracts, or mentioned that it is hard to get into academia as a black person. Whilst I have at times been dissuaded by the comments, I have realised that if we do not push on and work to enter spaces traditionally not made for us, there won’t be any academics for the up and coming generations to look up to. Who will write our stories if we do not continue to? Having been to three universities before Oxford (Southampton, Brunel, and LSE) and not seeing any black academics, I realise it won’t be an easy ride, but having black British academics teaching the next generation and writing our stories is paramount if we seriously want change in our unjust society.