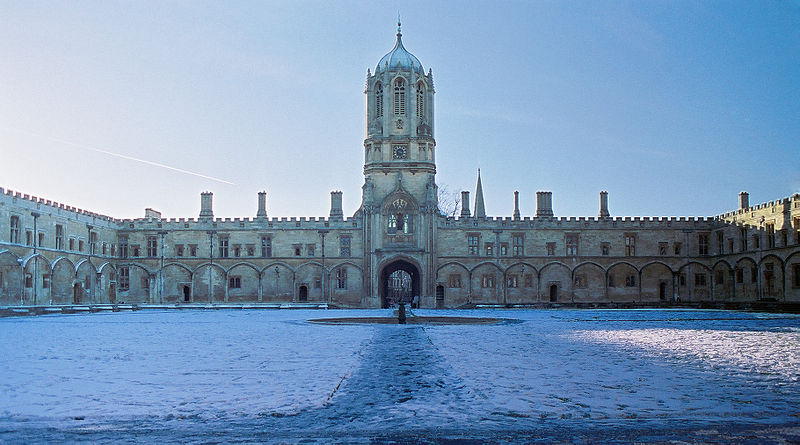 Martyn Percy, the 45th Dean of Christ Church, is set to be investigated for “conduct of an immoral, scandalous or disgraceful nature incompatible with the duties of the office or employment”.

It is understood the Dean has been on sick leave and will return to work this week to face a College tribunal, which is reported by  The Times to relate to pay at the College, rather than relating to the Cathedral, of which he is also Dean. Percy is also a fellow of the Saïd Business School and Professor of Theological Education at King’s College London, along with a variety of other roles.

In September, a formal complaint was made against Percy after he attempted to launch a pay review within the College. Reported to be to assess the gender pay gap, it may have led to a pay rise of thousands for both the Dean and another senior staff member.

However, a source within the College told The Daily Mail that the Dean “has done nothing wrong apart from upset a number of academics close to retirement”.

As head of Christ Church, one of the more venerable Colleges of Oxford University, Percy has been considered as a modernising influence within its staid, ancient  walls. He was the first Dean to be elected democratically, and is also, according to the College’s website, the only living theologian to feature in The Da Vinci Code. He wrote an essay, entitled “Sex, Sense and Non-Sense” for Anglicans, in which he argued that “lesbian, gay and bisexual Christians are now an inescapable part of the Anglican Communion”, and should be included within the Church of England.

He has also been critical of the Reform and Renewal programme under Justin Welby, saying that some in the programme “don’t understand the complex nature of the institution they are trying to improve”.

A spokesman for Christ Church said its governing body and chapter has “agreed to set up an internal tribunal with an independent chair in accordance with the college’s statutes.”

“The tribunal will review a formal complaint made against the dean. It would not be appropriate to comment further.”