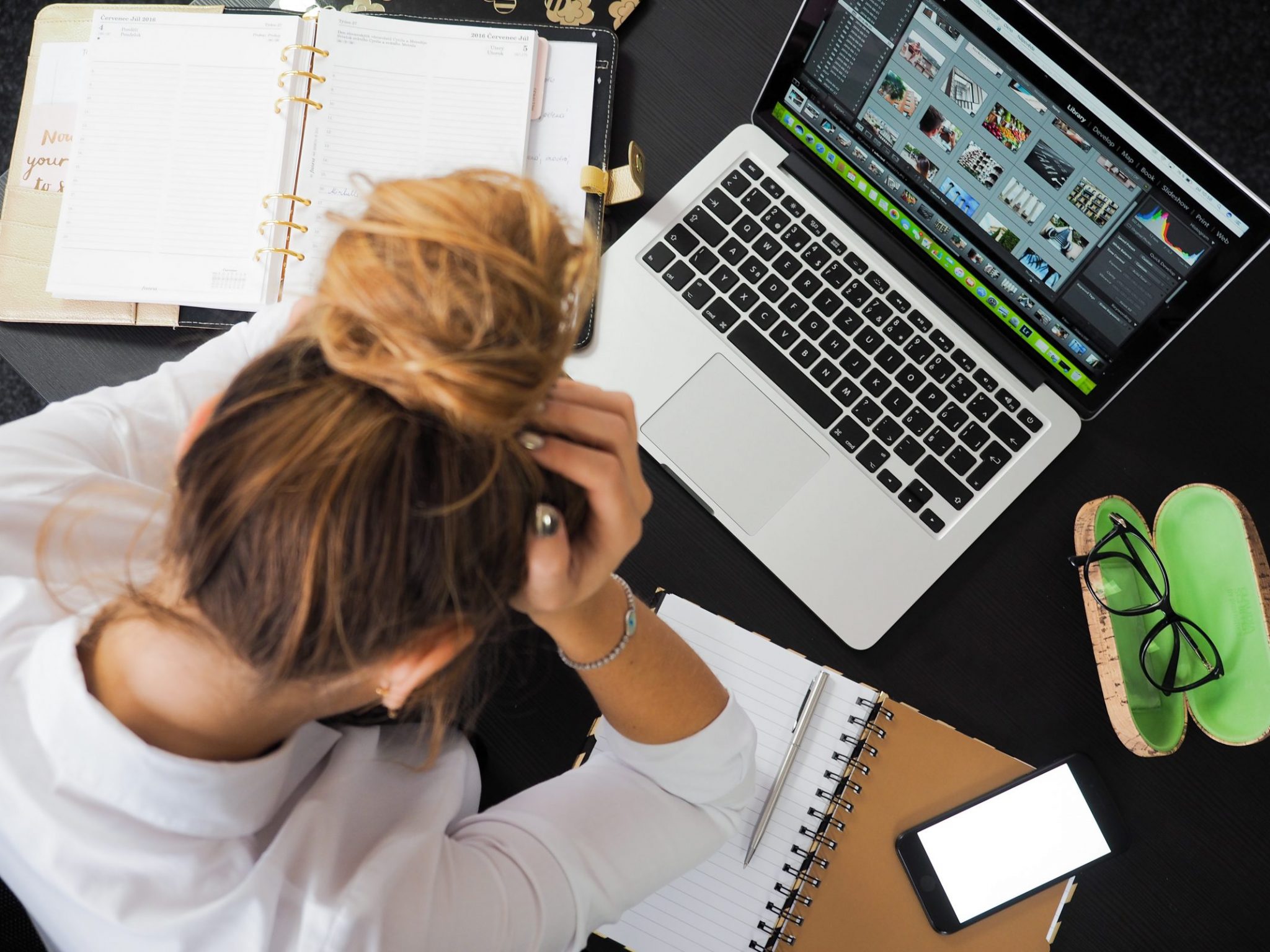 Whether you are a fresher or a battle-worn fourth-year, you may have heard whisperings of an event on the horizon. Yes, fifth week is well upon us, and it’s accompanied by a cloud of discontent – the legendary Fifth Week Blues. The legend goes that suddenly, the moment we enter the first week of November, everything spontaneously falls apart.

I went into my own first fifth week full of a quiet, cautious optimism. I was sure that the ‘Blues’ were just a cultural bogeyman, like mandatory KeepCups and library fines. And an innocuous, mid-term week didn’t seem to have a lot to be afraid of.

Unfortunately, this was November 2016, and happened to be the week of the US presidential election. I stayed up until 7am, fell asleep in a fit of melancholy, and accidentally missed my class the next morning. It seemed the Oxford curse had come true – but an international election certainly doesn’t help. It was a relatively unfair benchmark.

Going into Hilary term, determined not to let the trend stick, I found myself contending with a broken laptop, the soulless perils of the computer room, and the first signs of work fatigue. By this point I was becoming more and more convinced that the Fifth Week Blues were a genuine curse rather than a trick to scare freshers, and I came to dread the halfway point of term more and more.

“Strangely, however, it also becomes a time of positive tradition. And whatever the reasons we might have for villainising fifth week in our minds – whether it’s truly work fatigue, homesickness, or just the sense of expectation – it also becomes a much-needed time of support.”

What’s strange is that the Blues seem to have become a trend, a thing to be feared, and an excuse to go clubbing when you really definitely shouldn’t. So why has this myth gained such traction?

To some extent, these reactions are explicable. For my subject, modules switch over halfway through term; suddenly, we can find a massive jump up in workload, and this seems fairly common amongst subjects. Much of the time, we simply seem to hit an emotional wall instead. You’ve just passed the halfway point, but the vac is not yet in sight – you might be missing home if the term seems endless, or even dreading going back if it seems too near. And yes, the sense of ‘superstition’ can definitely be a contributing factor: if everyone is seemingly expecting to fall apart, you might start to crack a little yourself.

Strangely, however, it also becomes a time of positive tradition. And whatever the reasons we might have for villainising fifth week in our minds – whether it’s truly work fatigue, homesickness, or just the sense of expectation – it also becomes a much-needed time of support. Welfare support tends to step up in colleges around this time – my own is hosting a double welfare tea and puppy day. And it’s also a chance for us to check in on each other, too – just the innocuous phrase “How is fifth week treating you?” can open up the door to a much-needed conversation with someone who has been struggling in silence under a mountain of work.

It’s something which is easy to overlook at Oxford, particularly when we’re all busy ourselves. Making time for each other is difficult when we can barely make time for ourselves, and often we don’t even realise we’re doing it – it often gets to third week before you realise that coffee date you meant to arrange never materialised. Fifth week is a time to go – Hey, is that person alright? Am I alright? Do I need to check in and reassess? We’re reluctant to admit we need reminders, but sometimes we do. And a welfare tea won’t solve all the problems, but it’s a good place to start to remind yourself you’re not alone.

So although I remember the fateful night of the US election, I also remember our Cuppers performance that evening, where we performed to a full audience of our college’s students. Not necessarily because everyone was in the mood for some student theatre, but because they knew we needed their support – and maybe, to an extent, they needed our comedy. And I remember my college mother giving me flowers and a note earlier that afternoon, as a sign of support. So yes – fifth week can be awful, but so can your third, or your sixth, or even your first. But it’s also a time we remember one another. So, happy fifth week. Make it a good one.