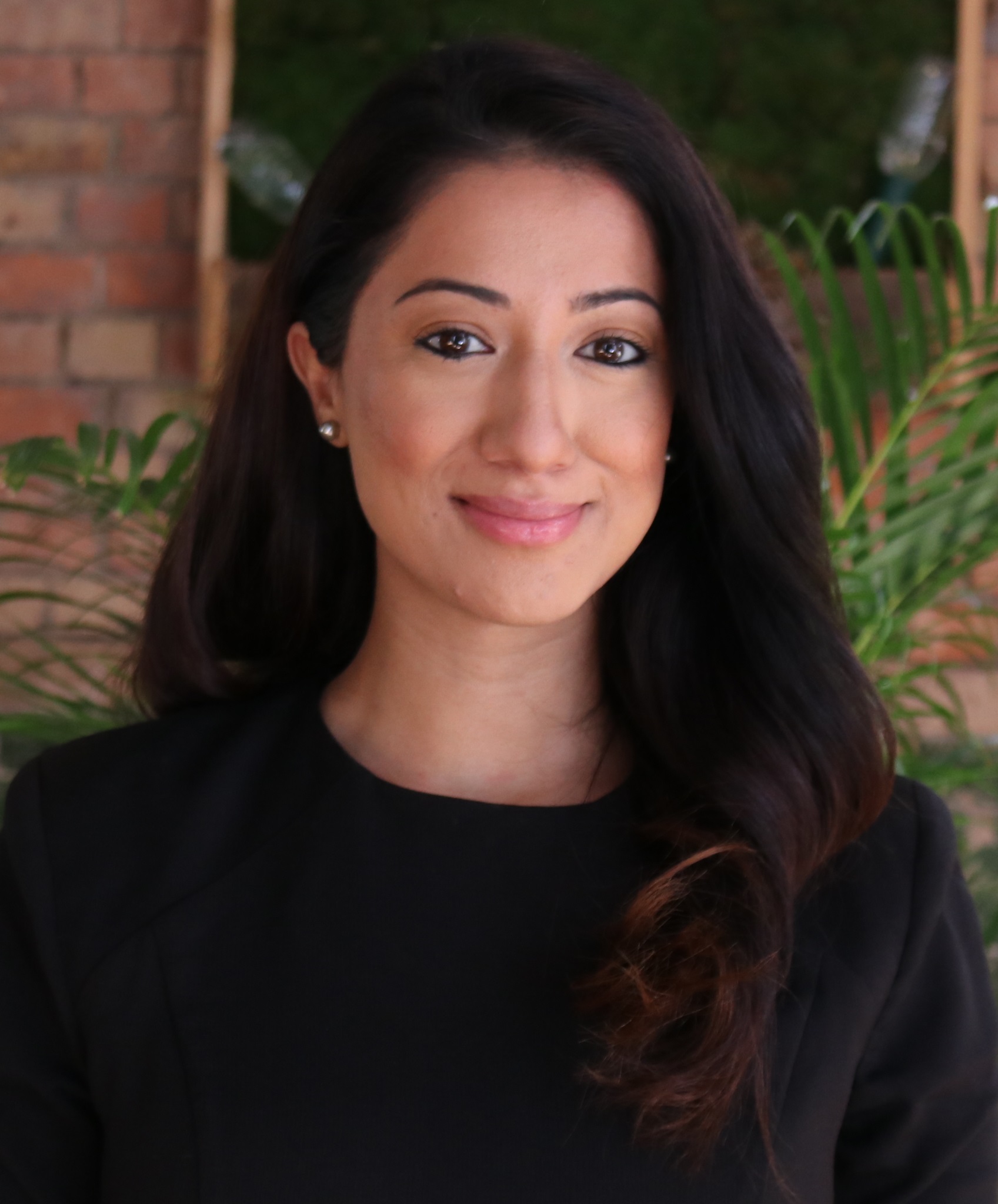 “Tell me about yourself”, asks Oxford Foundry director Ana Bakshi before our full conversation begins. I’m initially disarmed by the question; after all, the job description of a library-bound, technologically-averse History and English student doesn’t typically involve a Friday afternoon chat with a leading entrepreneur. Yet I’m soon shown that this doesn’t need to be the case – our conversation unfolds along the lines of diversity, paradigm shifts and internationalism. As a humanities student, I find these terms quite familiar and, as I’m soon to discover, an entrepreneur might too.

Why was the Foundry founded, and how did you get involved?

I set up the Entrepreneurship Institute at KCL in London, prior to coming to Oxford. The Institute supported over 10,000 students through skills and training. I founded the first incubator there too – it used to be an animal laboratory. It was amazing – there were old Bunsen burners everywhere, though I’m sure it was legal! I was able to scale really quickly, presenting a paper to senior leadership and setting up an institute in [the Strand campus] at Bush House, a building that used to house the BBC World Services.

I also know Brent Hoberman, who is an Oxford alumnus, from New College. He set up lastminute.com, Founders Forum and many other initiatives. Brent is really engaged in Oxford – I had no knowledge of the scene and initiatives there. The initiative was led by Saïd Business School and its dean Peter Tufano, who also set up and co-founded the Innovation Centre at Harvard.

I was initially apprehensive when they got in touch, but I was told about how new this initiative was, which was surprising because I presumed it wouldn’t have been. So I thought that was a really exciting challenge to take on and that’s how I came to Oxford.

In terms of purpose, [the Foundry is] massively varied – when it comes to young people now, the accessibility due to technology and opportunity is massively different to what it was five or ten years ago. In terms of where I see students, it’s now about living to work rather than working to live – happiness has become so much more important. People generally want to live with purpose, create an impact, and I think that technology has demonstrated how impact, language, knowledge, best practice can be shared with someone in India, South Africa, et cetera. Nowadays, it’s less about wanting to be a consultant or an investment banker – and even if [students] want to do that, corporate organisations are looking to constantly innovate.

Organisations are opening innovation units. Technology has affected banking, education, fashion. We’ve got all these buzzwords coming out that we aren’t taught in the classroom. I didn’t know about Python and C-Suite and this and that. How do we upskill the population that aren’t technologists? How do we teach them to become a Chief Technology Officer or learn how to hire one? At the Foundry, we’ve done everything from introductions to blockchain, through to its applications across various industry verticals. We also look at ethics and what we care about – what do we mean by privacy?

Right now we’ve partnered with Coding Soc to do a seven-week course on introductions to coding.

When you look at a CEO ten years ago versus now – there’s increased accountability in terms of their actions and transparency. Paul Polman of Unilever talks about sustainability, gender equality and climate change. How can we make more fearless leaders? The classroom doesn’t teach us to be fearless or comfortable with failure. So we ran a series on soft skills – emotional intelligence, decision-making capabilities, negotiating capabilities.

We discuss the profiles of various individuals who have collaborated with the Foundry, from a medical student who wanted to learn a non-linear thought process, to the chair of the History Faculty on transferable skills, to a physics student from St. Hugh’s College who went on to be elected president of the Blockchain Society, taught a six-week Blockchain course to 50-100 students and secured an internship with one of the startups in L.E.V8, the Foundry’s accelerator programme.

What we’re trying to do is create an ecosystem where you can practice different things. There’s less on the line – you’re being put into an environment where students can study completely different things, and that’s the main point. It’s about collaboration and meeting people from different backgrounds. We had Tim Cook open the space – we’ve also hosted the CEO of Unilever, the corporate CEO of Santander and the former CEO of Sainsbury’s. It’s about getting students exposed to people, making you and them uncomfortable.

You have a bachelor’s degree in political science and a master’s in international development. How does this translate into your work in entrepreneurship?

I was in a unique position because my family are entrepreneurs. My mum’s family are goldsmiths and jewelers in Kenya – I grew up at international trade fair exhibitions, selling tanzanites from the age of five! My dad does mass manufacturing of sauces and that kind of stuff, so I’ve always been involved in business. My sister’s an entrepreneur, so I think for me it’s something that organically happened. For me, it’s also about purpose and creating a real impact, changing lives through opportunity. And I think this has been an incredible way to see that.

What are the factors that contribute to a healthy entrepreneurial ecosystem, and how does Oxford fare?

Diversity is, first and foremost, really important. One thing we really try to do is to say that you don’t need to know what entrepreneurship means, have an idea or even want an idea. It’s about the whole spectrum. So I think [it’s about] being as diverse and inclusive as possible, and putting forward different role models – at the same time as we want Sandbergs and Zuckerbergs, we also want Serena Williamses. They all demonstrate entrepreneurial skills in a way. Even Shakespeare was an entrepreneur.

The other important part is having buy-in from the institution. It’s really important that people are supporting it, especially academics – they need to champion entrepreneurial learning. So that’s really important, as well as bringing in all the skills from the industry to the ecosystem. Where you find it going wrong sometimes is when people try to deliver a lot of content themselves. Whoever they are, Zuckerberg et cetera – we’re not them. What we do is to simply bring in the best people in the game.

The Oxford Foundry website mentions this notion of “thinking more entrepreneurially.” What does this mean, and what does entrepreneurship mean to you?

Let’s start with the example of if someone said ‘no’ to you – let’s say you’ve applied for a hundred jobs and you’ve just sent an email each to these people. If you haven’t heard from them, the majority of people end up leaving it – they don’t try to request a meeting. It’s about having resilience, perseverance, hustle, in terms of going that extra mile.

I’ve had around 80 high-profile entrepreneurs that the Foundry has engaged with – Richard Branson, Jo Malone, Heston Blumenthal. The majority have been cold calls – we’ve been working on finding out the best ways to communicate. It’s just about finding smart ways to achieve your end goals, so that you can accelerate your respective growth towards that. One way we’ve been able to be innovative is through student engagement – it’s our core focus – so we built a student advisory board. Each society [on the board] has access to 300 to thousands of students, which allows us to create a really inclusive community. It’s everything from pole dancing to the Afro-Caribbean society, to blockchain, AI and robotics – what better way to scale?

It’s about being really comfortable with failing. What we’re trying to say – and not in an extreme way – is to take risks. All students mentioned overcoming a fear of failure as their biggest obstacle. How can we celebrate failure? If you look at people that you’ve been inspired by, had they not failed, they wouldn’t have got there. There’s a reason we all go through these journeys.

What do you envision as the future of the Foundry?

For it to be very global – we’re an entrepreneurial centre, and we’re about unlocking opportunities for Oxford students. It’s very much about creating real impact regarding what our students go on to do and the ventures we accelerate. 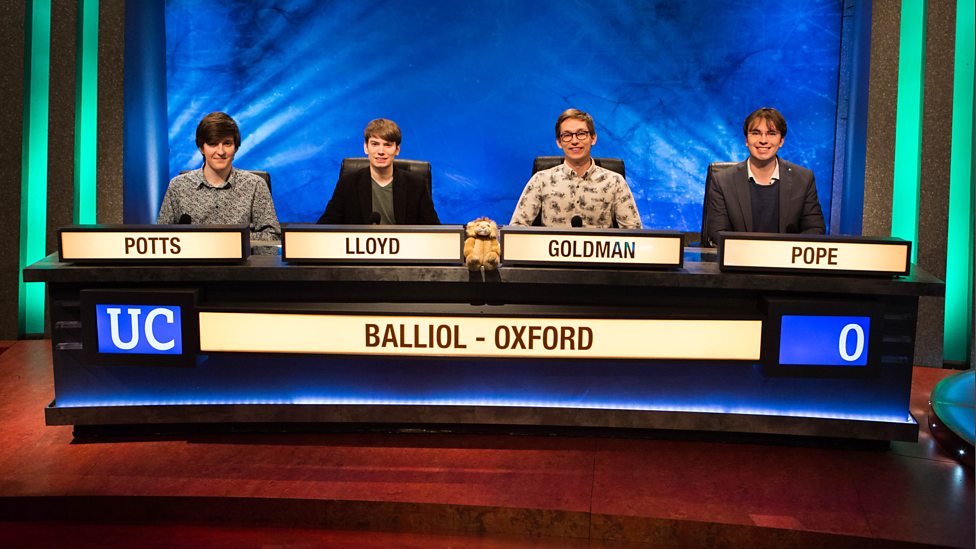 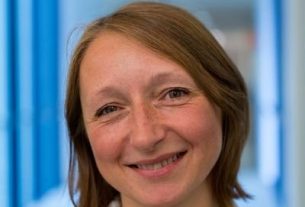 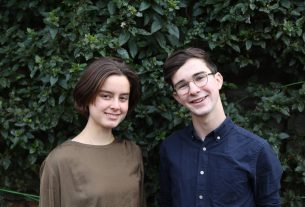