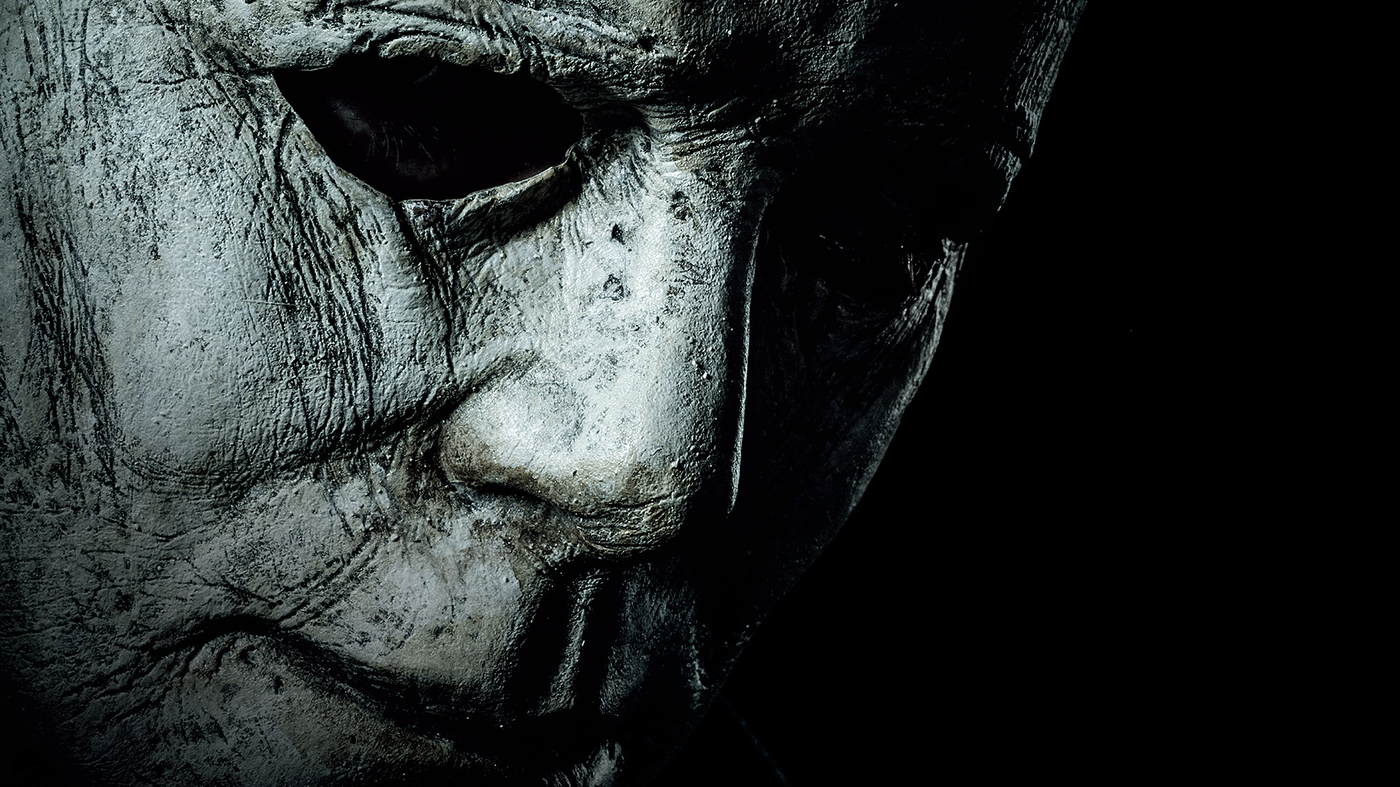 The recently released Halloween is the eleventh film in the much-maligned franchise and the second reboot, so when production was first announced back in 2017, it is safe to say that I kept my expectations in check. For once though, such cynicism proved unnecessary. General consensus has it that the latest Halloween is a refreshing and brutal return to form for the series, with horror and thrills aplenty and a surprisingly feminist spin on several traditional slasher tropes. More than that though, the film has a wonderfully unique lack of interest in its own killer.

The key component of all this success was the return of Laurie Strode, portrayed masterfully by Jamie Curtis Lee, who originally played the character in the 1978 film of the same name. When the film opens, forty years have passed since Laurie’s awful first encounter with Michael Myers and our protagonist is barely recognisable as the blonde-haired girl-next-door we once knew and loved. Left traumatised and paranoid from her experiences, she lives alone in a heavily fortified house, complete with a small armoury and hidden bunker, constantly preparing for the day the Halloween killer would seek her out again.

Aside from the fun of watching a Sarah Conner-essue gun-toting grandma hunt down a serial killer, this passing of time allows the film to explore an area that the slasher genre rarely touches upon – the lasting effects of trauma. There is no attempt to glamorise Laurie’s clearly unhealthy behaviour. Instead we see very clearly the toll that her PTSD and burgeoning alcoholism has taken on her relationships: two failed marriages, a daughter who won’t speak to her, and a distant grandchild. Laurie’s daughter, Karen, is given a particularly moving monologue in which she recounts how her own childhood was irreparably marred by her mother’s trauma.

Yet despite all that, the film ensures that the audience cannot help but see Laurie with compassion. She loves her family, even if she no longer possesses the tools to express it in a healthy way. Her actions throughout the film are driven by a desire that they never need suffer as she did.

This dedication to Laurie’s experiences only highlights the film’s welcome lack of interest in the viewpoint of the killer. Two intrepid reports who we first meet trying to understand ‘the man behind the mask’, soon discover what a pointless endeavour they have embarked upon when they are completely blanked by the object of their interest. It quickly becomes apparent that this killer is all mask, no man. Not only does this mean that Halloween avoids being bogged down by Myers’ no doubt tragic backstory – a narrative we have all seen a hundred times from Thanos to Voldemort – but it is also an important statement on how we tell the story of an atrocity. In the real world, we all too often see reporting about tragedies that focuses on the perpetrator, their life story and motivations. It is far more unusual to see a focus on the victims and the survivors.

None of that is to say that Halloween is some genre-defining, trope-subverting phenomenon: police officers are uniformly useless, and if you’re a teenager having sex on the sofa, your hours are probably numbered. But the surprisingly thoughtful brilliance of Halloween should not be overlooked. Its real strength is in its nuanced and compassionate portrayal of the consequences of typical slasher violence on the lives of those affected; an interest not in the killer, but in the victim.