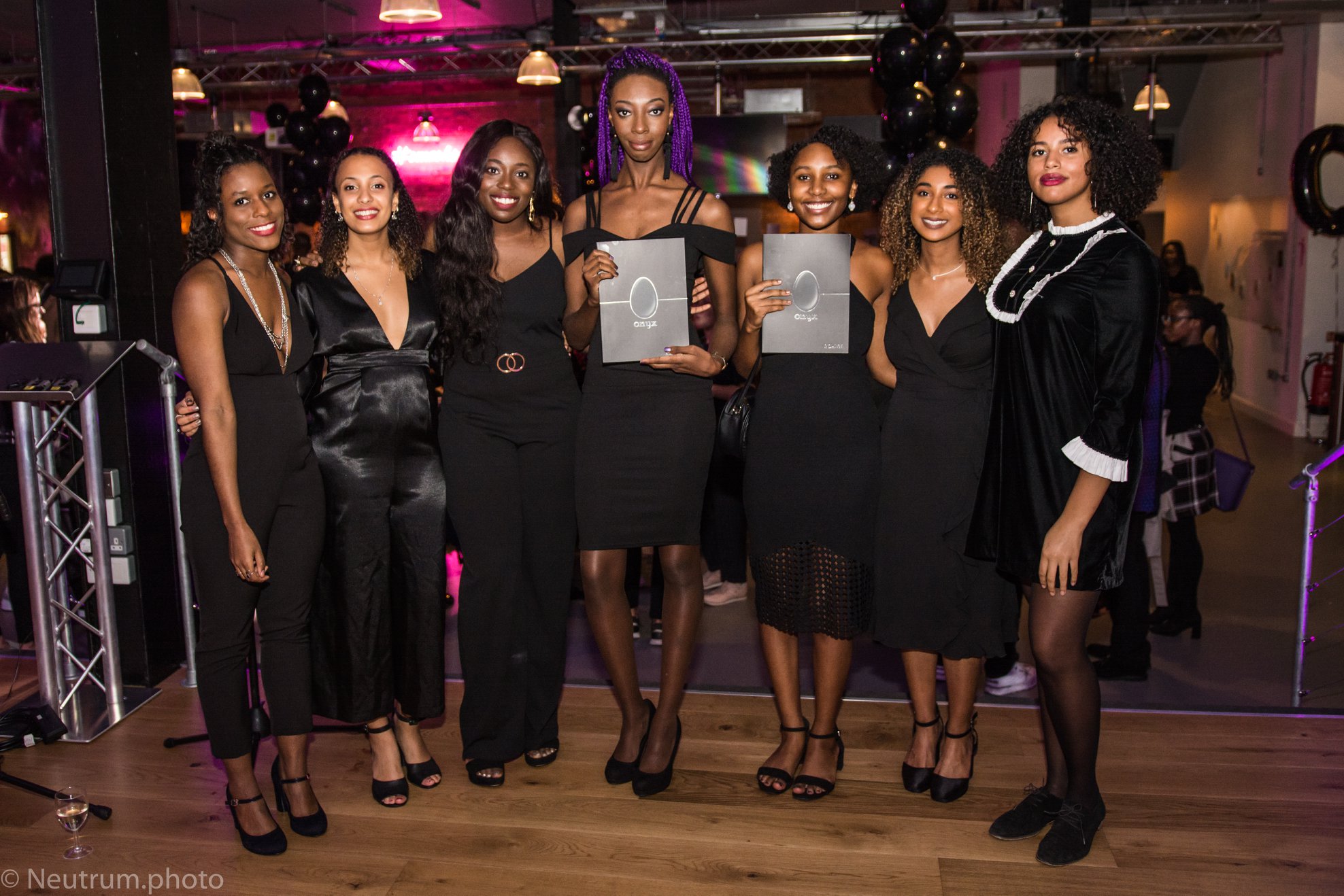 Onyx Magazine celebrated the launch of its inaugural issue on 18 October 2018, with the mandate to be a magazine created by and for black students at the University of Oxford. The first issue of Onyx contains 88 pages filled to the brim with poetry, art, and articles thematically linked to the topic “Dawn.” Over 30 creative artworks were submitted by students from 15 different African and Caribbean heritages. The publication provides an inspirational combination of artistic and historically insightful articles. The editors were proud to have 1,000 copies circulated around Oxford this past month and excited to provoke their readers with their many issues to come, which aims to be published annually.

Team Onyx, established last September, has created the magazine essentially out of thin air. Theophina Gabriel, a Grenadian founder of the team Onyx, tells me of the funding project they had been working on since last March: “We set up a GoFundMe campaign and made a video explaining the project and asking people to get behind what we envisioned. The response was wonderful and the support we received allowed us to go beyond our target!” Their enthusiasm and passion to showcase the creativity and talents of black students at Oxford finally took off.

Their launch event “Dawn” was held at the Oxford Foundry, a brand-new Oxford entrepreneurship centre. Walking in, I was mesmerised by the hall decorated with shiny black balloons and ushered in with the upbeat music. The energy was high as many guests applauded the great success of team Onyx. One of the highlights of the evening was live performances presented by a number of African and Caribbean artists: for instance, Francesca Amewudah-Rivers, the chair of Oxford University Dramatic Society who directed Medea. With Amewudah-Rivers’ direction, a group of black singers set the crowd alight with soulful harmony, belting out the lyrics written by Gabriel, who said: “I wrote these words inspired by the Windrush scandal.”

Rahil Sachak-Patwa, an Indian PhD student who participated in the launch, told us: “I am very impressed with their big scale and professional manner, organising the entire event. Also, their publication presents such a high quality and nice layout. I like the theme “Dawn,” too. I definitely want to see their activities more.”

Gabriel explains, “The significant issue at Oxford is a lack of black representation and initiative to encourage people to stand in the right place. I want to encourage black students to step forward. By distributing this Onyx Magazine to Oxford students, we can now show that there is a platform where all black people are welcome, as well as presenting their work.”