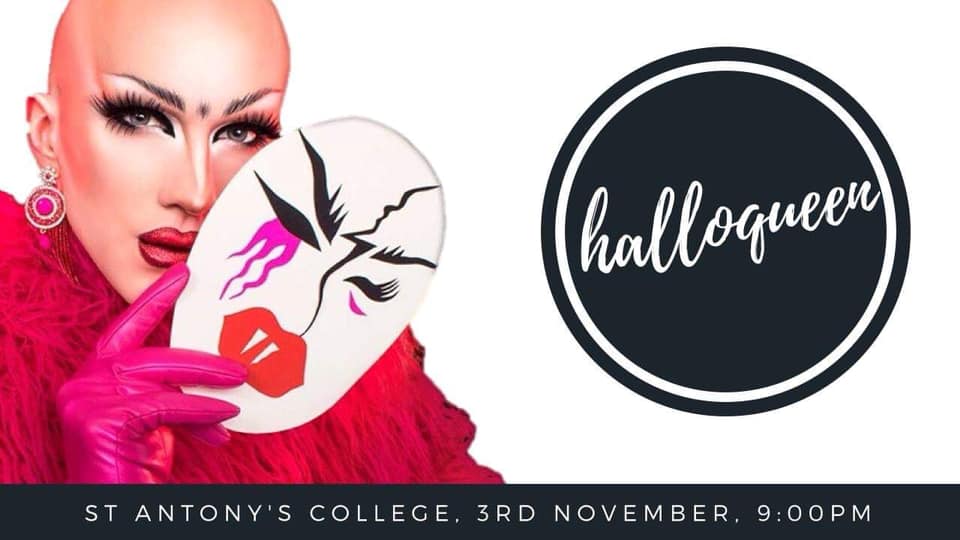 St. Anthony’s HalloQueen and the Perils of Cross-Dressing

The 2012 Facebook event description of the St. Anthony’s annual HalloQueen bop read: “HalloQueen, the rules are simple: boys – dress like girls, girls – dress like boys.” It was the start of something of a tradition. Each year around Halloween, the St. Anthony’s bop attire encourages students to cross-dress. The title is a pun on Halloween, a holiday in which participants traditionally dress in eerie attire such as vampires, ghosts, witches and monsters. Surely, the adorning of clothes that one associates with another gender does not have this implication. On a more charitable view, the St. Anthony bop follows along the Halloween spirit of dressing as someone other than oneself.

But of course, this interpretation may also be employed noxiously. To ‘cross-dress’ is to transgress boundaries, that is, to ‘cross’ from one side to the other. A party attire premised on the idea that one must exist on one side of the gender divide leaves no space for those who occupy the middle. The event description is unintentionally exclusionary; in specifying its cross-dress attire, it has already dismissed the possibility of queer, non-binary existence.

In recent years, Halloween parties on college campuses have become a battleground for the continuing culture wars. In a political climate sensitive to the ridiculing of marginalised communities and the reinforcing of harmful stereotypes, a holiday that mixes imitation with jocularity inevitably receives heightened scrutiny. Especially when such a gathering encourages those to dress in ways that imitate sincere modes of living, such scrutiny is warranted.

“Without consciously acknowledging a space for queers  and disavowing the more unpleasant side of imitations, adorning oneself with costumes of marginalised communities can quickly devolve into a mocking atmosphere”

This doesn’t mean that there are no sincere ways of approaching a bop in the theme of HalloQueen. It does mean however that, without consciously acknowledging a space for queer students and disavowing the more unpleasant side of imitations, adorning oneself with costumes of marginalised communities can quickly devolve into a mocking atmosphere. For some, such costumes may be a joke, a shtick, or a gimmick but for many others, it is not. Most of us, I believe, do not want to go to a bop that makes some students unwelcome.

Since 2012, the St. Anthony’s bop has taken a step towards inclusion. The following year, after the Oxford LGBTQ+ community spoke out against the exclusionary premise of the bop, citing its concerns regarding the “lack of organising initiatives to include trans voices [and] the gender binary that the event enforces,” the new 2016 St. Anthony’s Facebook event replaced its facetious tone with a celebratory one:

“HalloQueen provides a safe, inclusive and fun environment which encourages revellers to celebrate diversity, break boundaries, explore norms and dance their hearts out. Dress as you feel comfortable!”

St. Anthony’s HalloQueen is an example of how subtle differences in framing and organising can make the difference between exclusion and unity. This refurbished description does not, however, automatically transform the party into an inclusive one – that would require a change in attitude: a collective effort on the part of participants to be respectful with their costume choices. A respectful costume choice is one that is chosen out of solidarity for the identity one hopes to adorn for the night. In the case of HalloQueen, this might entail an exercise in self-exploration: try on something you might have wanted to try before but never have, and to dwell on that experience. It is, after all, a complete choice for some and much less so for others. We must remember that while most of us get to remove our costume at the end of the night, some of us will keep them on forever.