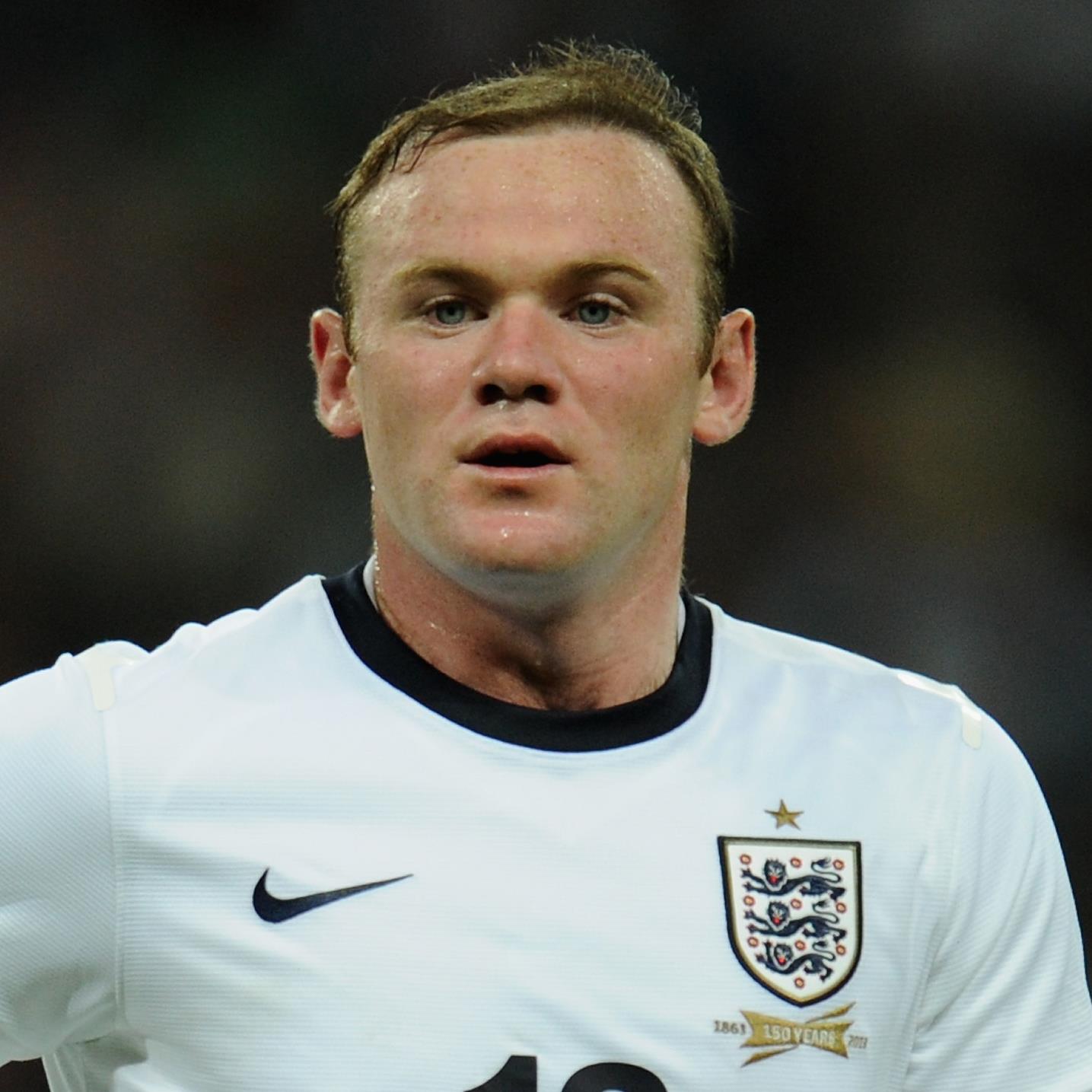 “A fudge,” “completely wrong,” “cheapens the shirt,” “a complete mockery of football”; these have been some of the reactions of former England players and journalists to the news that Wayne Rooney will be coming back from retirement for a friendly against the USA on 15th November. The match will see Rooney play his first England match since November 2016 and will be used to launch the charitable Wayne Rooney Foundation.

But their reaction has been characteristic of what Rooney has faced his entire career- complete underestimation and hostility.

The extents that commentators have gone to attack Gareth Southgate’s call up show that this reaction is not just about the match, but about Rooney himself. In a comment piece in The Guardian on 5th November, Simon Burnton wrote that Rooney’s inclusion in the team “suggests either Southgate’s focus on youth has been insincere, or that the idea has been imposed on him”. Now come on Simon, back the man who got England to their first semi-final since Italia 1990. The idea that Southgate is unable to both promote youth players in every level of English football while also picking 1 (1!) experienced player out of a squad of 11 is ludicrous, and shows the mental gymnastics that Rooney’s critics will go to oppose this relatively minor gesture of goodwill. Gareth Southgate is his own man and I have every confidence that he will stand by his player in the midst of this furore.

It is truly shocking to see Jason Cundy of TalkSPORT call Southgate a “yes man” only a few months after the whole country was celebrating his inspired managerial performance in the World Cup.

Nowhere have I seen the suggestion that Rooney’s inclusion in the squad might be beneficial to the younger players. Someone of his technical ability would be a real asset to the team and complement the energy of the younger players. Rooney and Jadon Sancho, who has made a superb start to the season at Dortmund, would make an excellent combo up top and give Sancho his second England cap.

Nor have I seen the acknowledgement that Rooney is only 33 and still playing very competitive football at DC United. Rooney has netted 12 goals in 20 games so far for DC United and won the October MLS Player of the Month. This helped the team qualify for the MLS play-offs — an amazing feat since DC United were bottom of the table when Rooney joined. The contrast with David Beckham’s retirement shows how obviously biased most commentators are against Rooney. Beckham played his last match for England in a World Cup qualifier- not a friendly, as with Rooney- in 2009, when he was 34 and had been playing for LA Galaxy, another mid-league American team, for two years. What’s more, when Beckham retired he didn’t rule out a return and England’s manager at the time, Fabio Capello, said that “If he is fit, I hope we will play one more game here at Wembley so the fans can say goodbye.” Nowhere was this met with the same anger that Rooney’s return has generated.

The match should be a comfortable victory for England and a good opportunity to give starts to less experienced players as well as Rooney. The USA failed to qualify for the 2018 World Cup and have put in a series of fairly unimpressive performances since, losing to Columbia and drawing with Peru in October. At the end of the day it is a friendly and the future of the England team does not hinge on whether they win or lose.

Rooney is England’s top goalscorer of all time. To get to that position he has had to surpass the records set by legends such as Bobby Charlton and Gary Lineker. England have struggled for consistent goalscorers in recent years- here is a man who broke onto the scene in the 2004 Euro Cup aged 18 and scored four goals in four games, earning him a place in the UEFA Team of the Tournament. Yes, Rooney may not have scored as many goals in the World Cup finals as Charlton and Lineker, but to do him down for this would be to make him take the blame for the team’s poor performance in the last few decades. Instead, Rooney was providing the creative spark for a lot of those performances given his natural technical ability and tactical vision.

Ryan Giggs gets it right when he says: “In football, and in sport in general, people are not recognised or recognised too late. This is a chance for not only a great player, but an iconic player and top goalscorer.” One of my earliest vivid childhood memories was Euro 2004 and Rooney’s stunning emergence into international football, but I remember it mostly for hiding behind the couch during that agonising penalty shootout against Portugal in the Quarter-Final. I remember getting hammered by Germany in the last 16 in the 2010 World Cup. I remember the team of Euro 2012 with Theo Walcott and Jermain Defoe, and again an exit in the quarter final on penalties. Rooney has been a mainstay of the team throughout this time and is the defining English player of my generation.

Not only are we celebrating England’s top goalscorer of all time, but also a lad from a council house in Croxeth who made it to the very top. Often it is this that the press seek to attack, portraying him and his wife as vulgar and uneducated.

Rooney is still very much in touch with his community and the goal of the Wayne Rooney Foundation is to give opportunities to disadvantaged children. Simon Burnton’s editorial in The Guardian suggests that the FA “may have put commercial motivations above sporting ones” in choosing to give a start to Rooney. However Rooney’s inclusion in the team is exactly the spirit that modern football should try to espouse.

The hot-takes have already been written about this match and we can be sure that anything Rooney does on the pitch will be subject to intense scrutiny. Nevertheless, Rooney, Gareth Southgate and his men are used to a bit of criticism and will hopefully enjoy this send-off which will surely be good for the soul of English football.