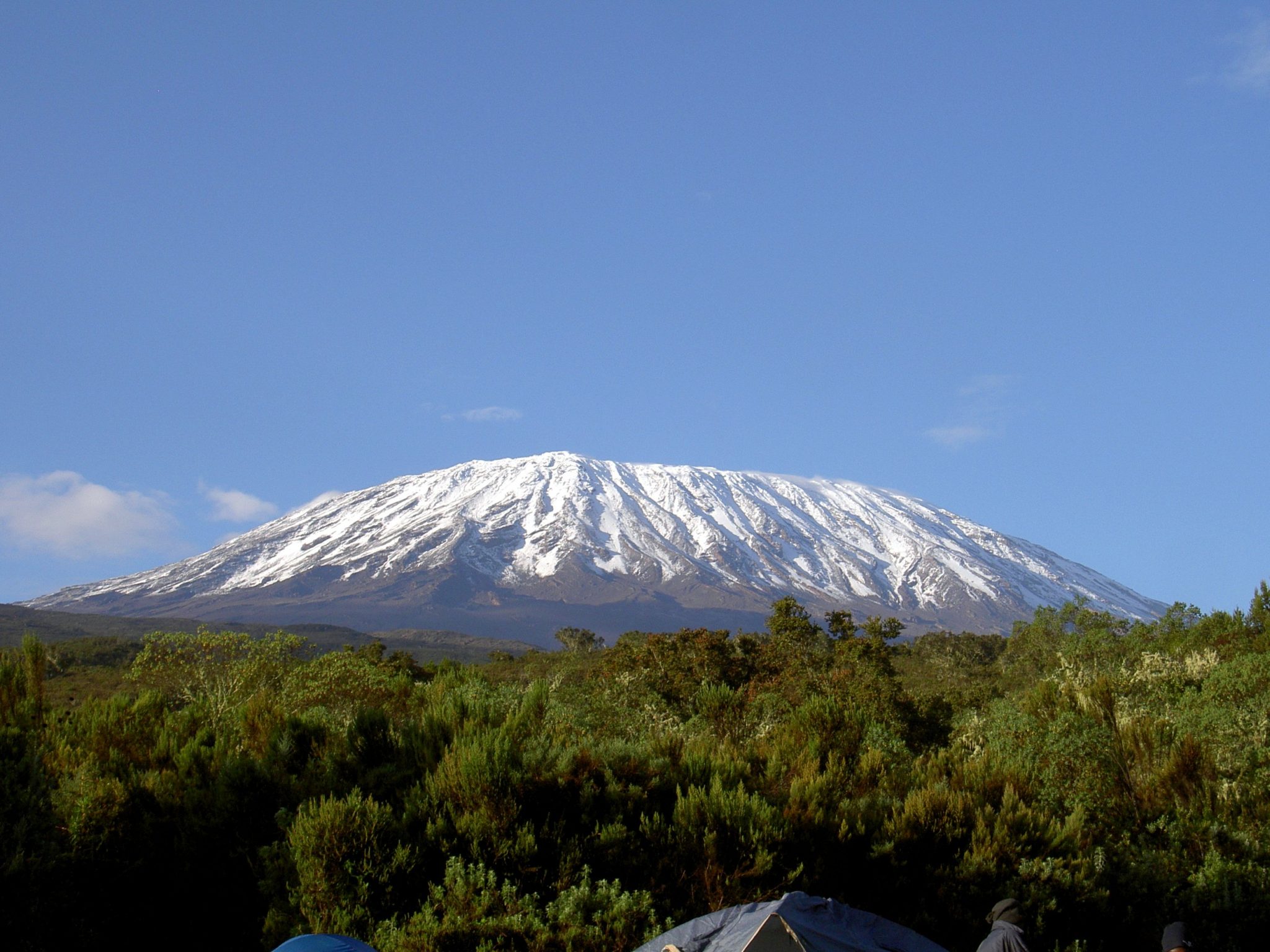 It’s 3am. I’m stumbling uncontrollably. It’s dark, cold and I’m relying entirely on other people to show me where to go. No, I’m not drunk, I’m 5000m or so up the world’s tallest free-standing mountain.

I bet you’re wondering how I got here?

Over a year ago, I signed up to climb Kilimanjaro in support of Dig Deep, a charity working to save lives in Southern Kenya. Their projects to install taps, toilets and provide hygiene training have affected the lives of over 200,000 people. I would thoroughly recommend looking into them, particularly if you fancy a challenge!

Dig Deep is one of a small number of charities signed up to the Kilimanjaro Porter’s Assistance Project (KPAP). This commits them to using fairly paid porters, guides and cooks, who carry reasonable weights and are equipped with proper gear. The contrast with other porters on the mountain is stark. Many climb in sub-zero temperatures with only one or two layers, carry well over 20kg of equipment each and receive one meal a day. Dig Deep’s commitment to climbing fairly is remarkable mainly for the fact that it is the exception. They are the only UK-based charity signed up to KPAP. Considering that their requirements essentially boil down to a fair wage and a safe climb, this is an appalling state of affairs.

The efforts of the whole team of porters, guides and cooks verged on the heroic. There’s something profoundly humiliating about your whining being met with an entirely sympathetic response from a porter under a far greater strain. They climbed faster, carried more, and set up all of the tents and meals for us. This quickly becomes normality, however, when the mountain forces you to focus on your own mindset.

It’s 3am. I’m stumbling uncontrollably. It’s dark, cold and I’m relying entirely on other people to show me where to go. No, I’m not drunk, I’m 5000m or so up the world’s tallest free-standing mountain.

Altitude makes a tough walk harder, with symptoms setting in after a couple of days, or 3500m, of climbing. Headaches and dizziness are common, exhaustion near inevitable. At summit height, the oxygen levels are less than 50% of those at sea. The overall feeling is complex but familiar to almost all students in the form of drunkenness. Which takes me back to where we started this article, in the dark, falling over, and very ready to give up.

Summit night began at 2am; we didn’t reach Uhuru peak until 11am. I don’t know what it is that gets people to carry on at this point. The Lion King-esque sunrise over my shoulder certainly didn’t help me. The last thing I wanted at four hours in was enough light to see exactly how far away I was from finishing, even if it did make the summit shine with a breath-taking fiery red glow.

Even the encouraging words of the guides, up to that point unequivocally restorative, had started to grate. Perhaps it was Hey Soul Sister blasting through my headphones 57 times in a row that got me there. There’s a time and a place for Train classics, and that is 5am on the upper slopes of Kilimanjaro. What probably did it was the horror at the idea of going back, having made it that far. So we ploughed on, forcing sugary snacks down where possible and regularly swearing at the mountain. It was certainly not the moment to appreciate the forceful beauty of nature.

By 10am we were nearing the rim of the caldera. I remember very little between this point and the start of the descent. I do recall reaching the summit in an absolutely foul mood. I spent ten minutes of our allotted twenty at the peak – longer than that worsens the altitude sickness – in a mixture of rage at the world and exhaustion. Towards the end it did dawn on me that I’d finally made it and I was at last able to appreciate the exhilaration of reaching the roof of Africa. Oxygen-free hysteria amplifies everything and the elation of looking to the left down into an icy caldera, to the right on to a glacier-topped carpet of clouds needed no amplifying.

More than anything, climbing Kilimanjaro puts you in a daze. The traffic on the way to the mountain is surreal in its chaos. The scenery is surreal in its variety and isolation, shielded from the world by the clouds. Summitting is surreal in its altitude-induced delirium. It’s only once I stepped off the mountain, and was approached by one of the ubiquitous trinket sellers, this time attempting to sell me a “giraffe bracelet” (a stripy giraffe that looks remarkably like a zebra), that I started to return to the real world. There is an eerie haze around Kilimanjaro, and even the routine of university life doesn’t put the memories into sharp focus.

Alexander Cotton, who studies at Lancaster University, put it this way: “Climbing Kilimanjaro was a truly humbling experience. I’ve never felt so close to myself yet so insignificant at the same time.” Perhaps I’ll try and remember that during my next all-nighter.