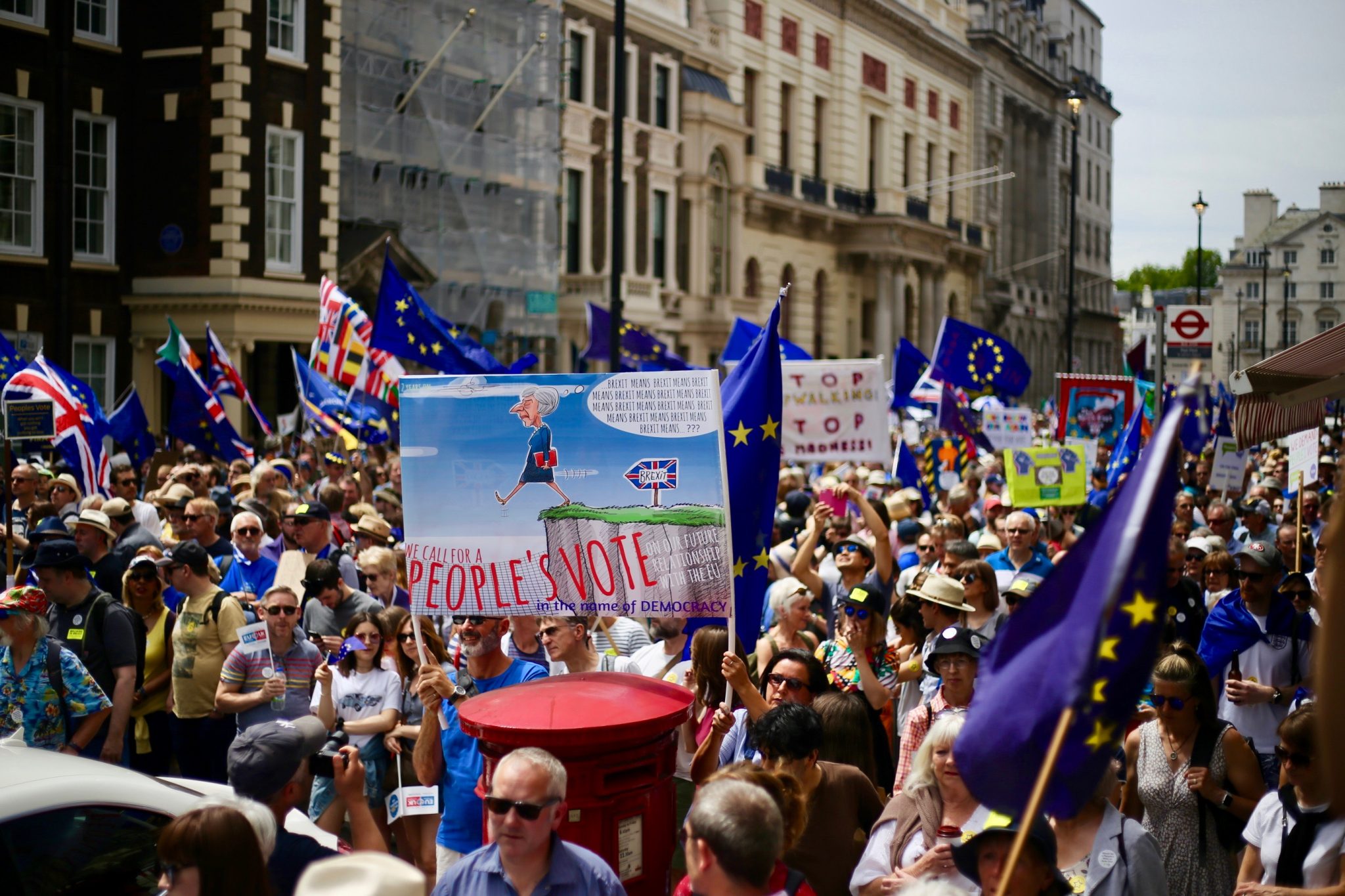 It is often the case that Oxford students are shielded from events happening elsewhere in the world. We’re all guilty of becoming stuck in the ‘Oxford bubble’ to an extent, and in these turbulent times one is tempted to ignore Brexit as simply another thing to which we here in Oxford will be immune. It has become such a laboured topic in the media that it’s easy to forget its monumental significance for us all. Burying our heads in the sand and letting Theresa May’s calamitous Brexit prevail (or even a cliff-edge no-deal Brexit) on the 29th of March would be a wholly inappropriate action to take given the very serious ramifications Brexit will have on us all.

The current sorry state of affairs is one where the offer on the table (the ‘Chequers plan’) has left the vast majority of MPs, European leaders, and the general public unhappy. No specific deal was ever likely to please a majority in the first place, given that no one ever agreed, and will never agree, what the ‘best’ Brexit is (if there is any). By extension, a binary ‘Yes/No’ referendum (and an advisory one at that), with the greatest will in the world, was unlikely to solve the issue of the UK’s relationship with the EU. The many red lines that hard-line Brexiteers within the Conservative Party have drawn with regard to the Withdrawal Agreement and the future relationship mean that any post-Brexit relationship with the EU will be an incredibly strained one.

“On a purely democratic basis, voting on cold, hard facts of today versus the fiction and lies promised in 2016, the case for a People’s Vote (with a remain option on the ballot) is a strong one.”

The political landscape has changed drastically since June 2016. We were told that if we voted to leave the EU, we’d have all the benefits of staying in the bloc without actually being a member. We were told that we wouldn’t have to leave the single market and that the Irish border problem would not be an issue. And who can forget the big red bus. Two and a half years later, Theresa May has reached an impasse with EU negotiators,  with a no-deal scenario looking increasingly likely. How can it not make sense to see if the British people are satisfied with this outcome? There is no doubt that while a referendum on the deal may well cause controversy among many, on a purely democratic basis, voting on cold, hard facts of today versus the fiction and lies promised in 2016, the case for a People’s Vote (with a remain option on the ballot) is a strong one.

“It deeply saddens me that our future was gambled away on a whim by David Cameron to appease the loud minority of the Conservative party and UKIP.”

I was too young to vote in 2016. It deeply saddens me that our future was gambled away on a whim by David Cameron to appease the loud minority of the Conservative Party and UKIP. 2 million of us now old enough to vote were denied a say in the greatest issue facing British politics for half a century. As Sir John Major put it recently in a foreword for a report by the campaign group Our Future, Our Choice, this era will be judged as the time when “the world’s most pragmatic of nations took leave of her senses”. The old sentimental and traditionally British attitudes of sucking it up and getting on with it can only get us so far. Many in this country have a distorted view of ‘plucky Britain’, thinking that it’ll work out in the end — a vision sadly still held by many at Oxford, too. In this increasingly globalised world, thinking that Brexit should be left to run its course is a dangerous game to play.

Last week, over 700,000 people refused to be complacent about Brexit and marched in London demanding a People’s Vote on the final deal. Students from across the country, were front and centre, demanding that those in Parliament listened to us. We now need to lobby our MPs to push for this, in order to save the country before it’s too late.