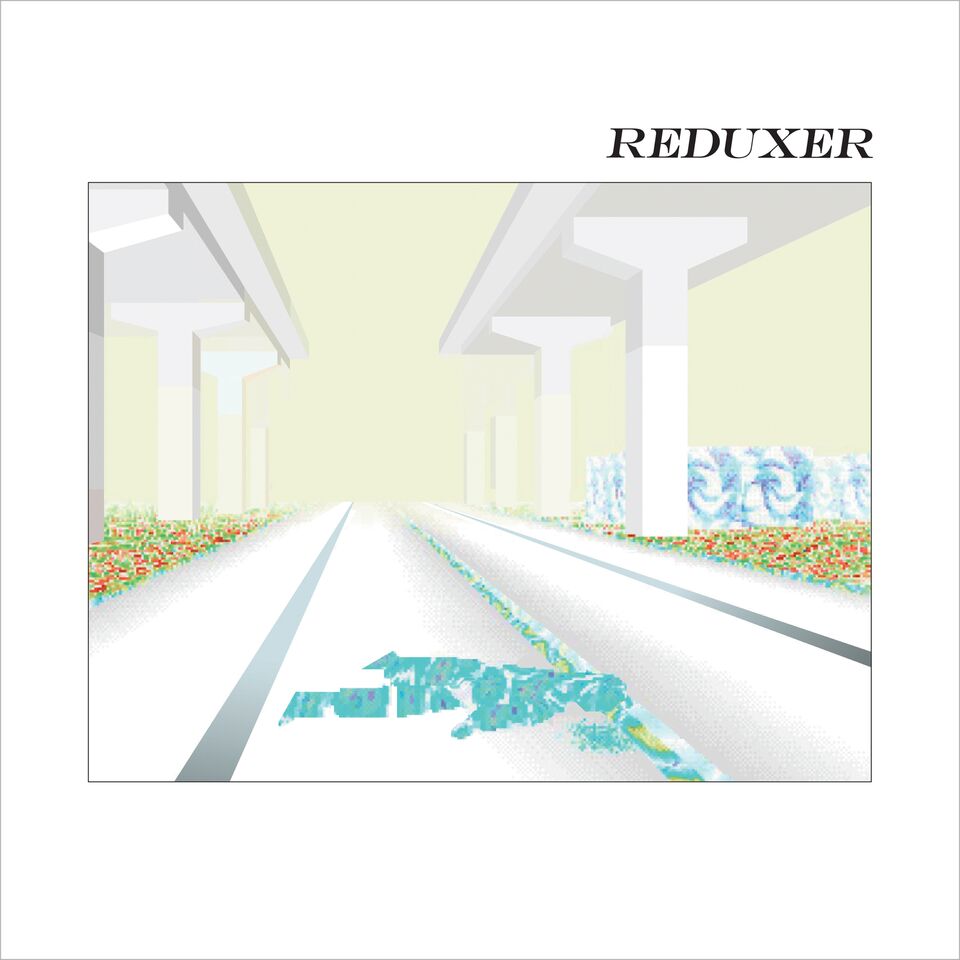 Hmmmmm. It’s like drugged-up sex with a condom on. This isn’t to say that your drug of choice won’t add to the experience, only the high isn’t a compensation for the loss of sensation your £1 insurance policy provides.

Leaving the ill-fitting similes to one side that only an incredibly sex-deprived individual could try to force into a review, I was disappointed by this album. It left me feeling lost because it is inconsistent. I might sound self-righteous, but I want it to be better than this. This is not to ignore individual successes on the album. The new version of ‘Dead Crush’ is dark, disturbing and exactly what I want to keep me awake at night. Danny Brown’s words cut through a deep, reverb lathered remix by the Alchemist and Trooko. Likewise, PJ Sin Suela’s rap over ‘Pleader’ is a welcome addition. Here grubby bass and computerised vocals made me feel like I was listening to the Alt-J that first blew my brain apart; Trooko has really done a job on this track. I can only applaud the new direction the Spanish rapper gives it

It left me feeling lost because it is inconsistent. I might sound self-righteous, but I want it to be better than this.

Three tracks are remixed twice, ‘In Cold Blood’, ‘Hit Me Like That Snare’ and ‘3WW’. This leads me on to the main problem with Reduxer. It is not an album. The presence of dual remixes makes this abundantly obvious. The only way that multiple versions of these tracks can survive on the album is because they deviate in style enough to allow both to exist. This variation also means there is no thematic consistency through the album. The problem really isn’t with individual tracks, it’s that this is not something I want to sit and listen through as a unitary piece.

Let’s walk through the album. The first two tracks, ‘3WW feat. Little Simz’ and ‘In Cold Blood feat. Pusha T’, work together. The Massive Attack-esque opener flows into a track that somehow combines Daft Punk, Imogen Heap’s ‘Hide and Seek’ and hip-hop, don’t ask me how. A good start.

Taking some pitched-up synth auto tune from a 2008 dubstep track for the chorus won’t fix this track, nothing will. Get rid of it.

Then comes Tuka’s version of ‘House of the Rising Sun’, which is unequivocally shit. I’m sorry, Wiz Khalifa is phoning from 2015 and wants you to stop trying to take the Guinness World Record for making the most 13-year olds cry. Taking some pitched-up synth auto tune from a 2008 dubstep track for the chorus won’t fix this track, nothing will. Get rid of it. Honestly, I’m not sure that without this one track the album wouldn’t have been five stars. It ruins any momentum the album had brewing.  Sure, we recover some of it over the next three tracks (‘Hit Me Like That Snare’ (Jimi Charles Moody version),’ Deadcrush’ , and ‘Adeline (ADP version)’), but then Terrace Martin’s ‘Last Year’ kills any vibe there was building by sounding like a slightly pretentious video game’s loading screen. Thank God we get back on track with Trooko’s ‘Pleader’!

The final three tracks I’m not fundamentally against. They just don’t really fit here. It is as if there were a French authority producing this album that ensures an allotted air time is given to homegrown French music. These French rap infused tracks are good, but simply don’t work. I feel much the same about the last track, Reggie Snow’s version of ‘Hit Me Like That Snare’: I would listen to this track in its own right, just not as a part of this album.

Elements of what I wanted were here. “Coincidentally”, the best tracks on this album were also the ones released prior to the album as a whole. Alt-J pulled exactly the same stunt in the run up to Relaxer, and to be quite frank it has to stop. It keeps getting me excited for an album that ultimately disappoints me. Be more like Jesus. Save the best wine until last.