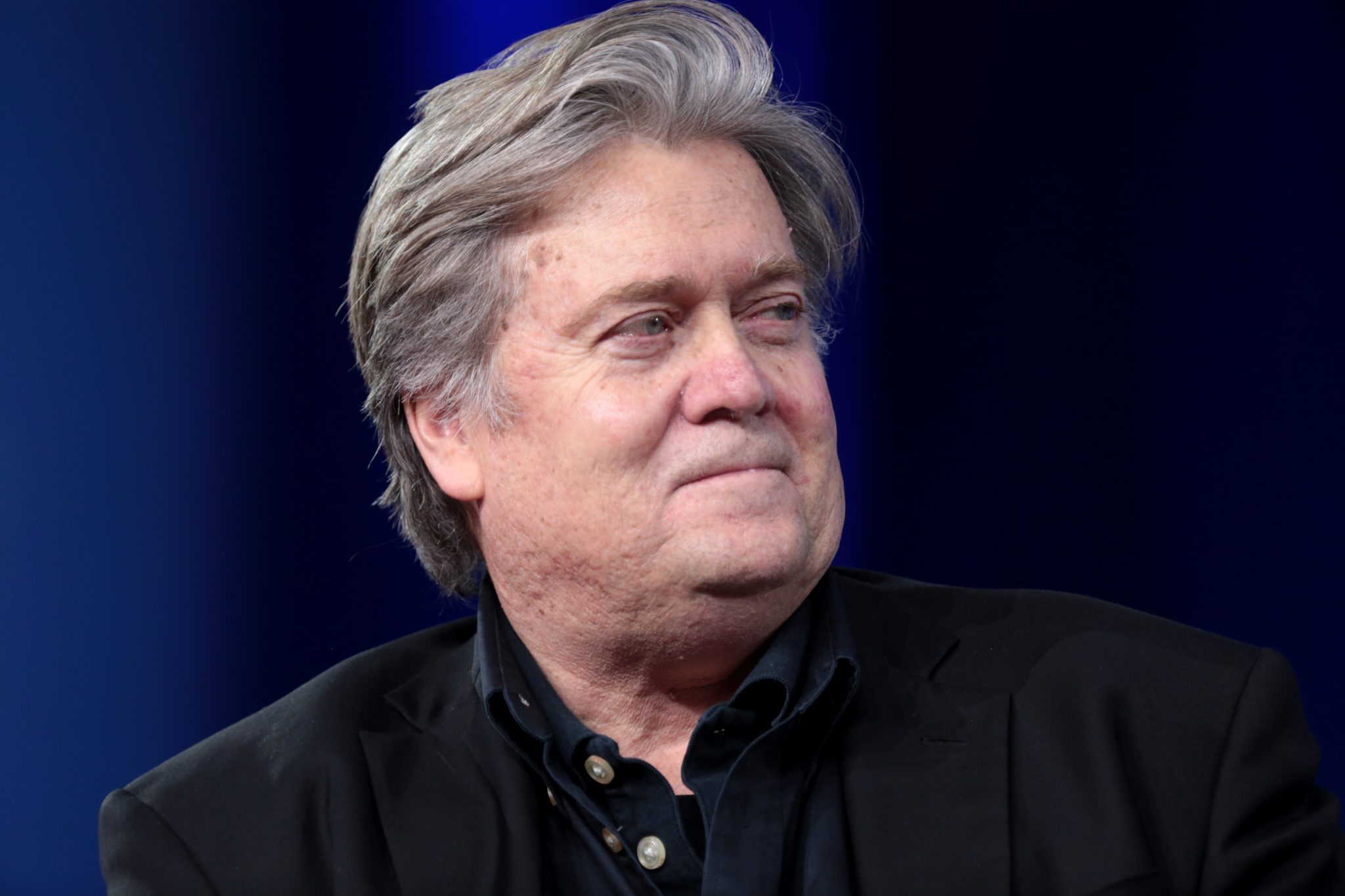 Former Chief Strategist to President Donald Trump, Steve Bannon, is to speak at the Oxford Union on Friday 16th November.

Bannon served in the U.S. Navy, before becoming an investment banker and an executive producer in Hollywood. In 2007 he co-founded Breitbar News which has been associated with elements of the far-right and alt-right.

Bannon left the White House after violence at the Charlottesville Unite the Right rally. The National Association for the Advancement of Coloured People described Bannon as a “symbol of white nationalism”.

Since leaving the White House he has helped launch The Movement which aims to promote right-wing nationalism in the forthcoming European Parliamentary Elections in 2019.

This event has been met with controversy amongst the student body. Numerous organisation have already committed to demonstrate.

Oxford Union President Stephen Horvath told The Oxford Student: “I am sure that there will be people who challenge the value of free speech in relation to this invitation. The event with Mr Bannon provides an opportunity for our members to hear from an individual who has been at the centre of the rise in right-wing populism, as well as to critically question and debate the ideas and rhetoric of Mr Bannon.

“It is only through listening to the opinions of others that we can fully understand those opinions. Whether we are inclined to agree or disagree with them, there is a profound intellectual value in critically thinking through why it is that we agree or disagree instead or just rejecting them out of hand”.