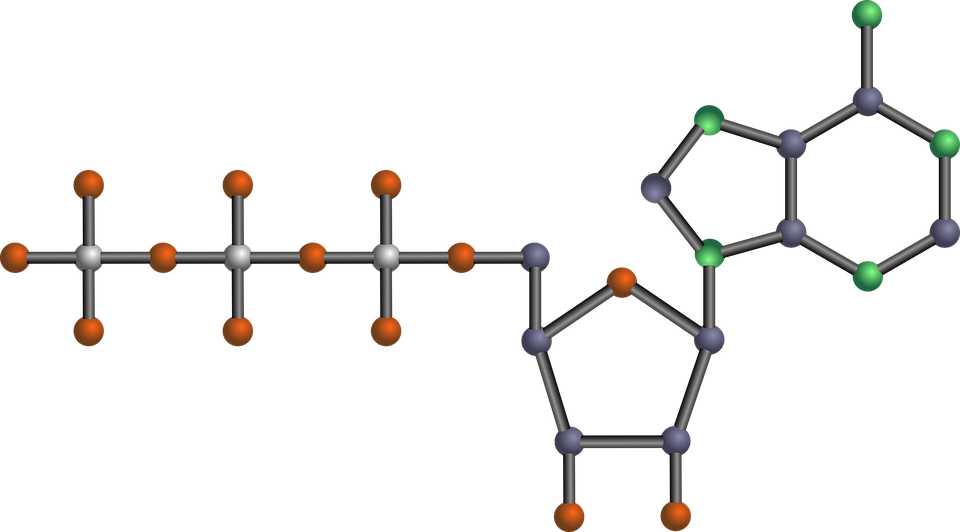 The book revolves around the differences between animate and inanimate matter, and why organisms are so unique in relation to the environment that they live in. Throughout the book, Pross emphasises our ignorance towards the biological sciences, even going as far as comparing it to humanity’s understanding of physics before the 20th century.

The opening chapter of the book describes the characteristics of life that make it completely unique as a chemical system. Firstly, life is teleonomic; it has a purpose/objective… replication. All living organisms have the purpose of reproducing and maintaining a population, which is in contrast to inanimate matter where activity is determined solely by physical laws. Life is also highly ordered. According to the second law of thermodynamics, systems tend towards a disordered state, therefore naturally a living system should become disordered. The explanation behind this is that energy is continuously used to maintain the order of a living system, and keep it away from equilibrium. Consequently, for life to have began, the precursor to all known life must have developed an energy gathering system to survive.

Additionally, Pross begins to suggest possible explanations for the origins of life from inanimate matter. The process itself is called abiogenesis, and, as the book explains, it is nearly impossible to gather any actual historical evidence of what happened. In the absence of this, scientists have to rely on ahistorical principles, the general laws and processes that govern events such as gravity being responsible for an object falling, to create hypothetical scenarios which can explain abiogenesis. Ahistorical principles can be tested in the present day as scientific laws are invariant over time.

Pross highlights one particular hypothesis which is showing great promise in elucidating the origins of life, which involves an experiment with RNA. The key feature of RNA is that it is a replicating molecule, and catalyses its own formation (an autocatalyst), by incorporating available nucleotides (nucleic acid building blocks).

In the aforementioned experiment, a specific quantity of RNA oligomers were kept in a solution with a high concentration of nucleotides, with their activity being monitored over a period of time. This could be revolutionary to understanding life, as the non-living RNA molecules actually competed with each other for the nucleotide resources for replication. Occasionally an RNA sequence would mutate, and if this conferred a replicative advantage, this strand would be able to copy itself faster, and outcompete the other sequences for nucleotides. This would eliminate any inferior RNA sequences in a process akin to the ecological principle of competitive exclusion.

Like species, the RNA molecules are undergoing evolution by natural selection. This discovery has therefore formed the vital link between animate and inanimate matter, as it is conceivable that living organisms came into being by a continual process of mutation and exclusion allowing complex chemical systems that could be described as living to develop from simple replicating molecules.

Pross continues on this subject of molecular evolution by explaining the concept of dynamic kinetic stability (DKS), which states that there is a driving force for replicating molecules to reproduce as efficiently as possible so that they can maintain and increase their populations. This introduces a kind of stability. In addition to the thermodynamic kind, in that a stable ‘population’ of molecules, or molecular networks is maintained. The actual driving force of DKS appears to be the tendency for replicative networks to randomly find a more effective way of replicating, which itself is caused by mutation. The effect of these mutations is complexification; when simple molecular replicators such as RNA develop into complex replication networks with a myriad of different molecular components working together to maintain a favourable replication rate. This increases the DKS of the entire chemical system, of which life is one.

Therefore it has been hypothesised that life originated from a molecule that was capable of self-replication, and through billions of years of replication, mutation, complexification, selection and evolution this molecule was able to develop into entire replicating networks. Furthermore, the process of natural selection/evolution as a whole can be described as a very gradual change to more favourable DKS, as it ensures that an organism can survive and reproduce in its environment. In light of this it becomes evident that natural selection occurs in both living systems and simple replicating systems. Additionally, this allows abiogenesis and evolution to be considered one entire process rather than two distinct ones, as they effectively use the same mechanism to maximise their DKS, which blurs the previously distinct line between living and non-living matter.

To conclude, this book was extremely informative in regard to the principles governing the origins of life, and it emphasises how life operates on a population basis rather than an individual one, in addition to the fact that life encompasses a large spectrum, from biomolecules interacting with each other to entire living organisms interacting as if components of a network.