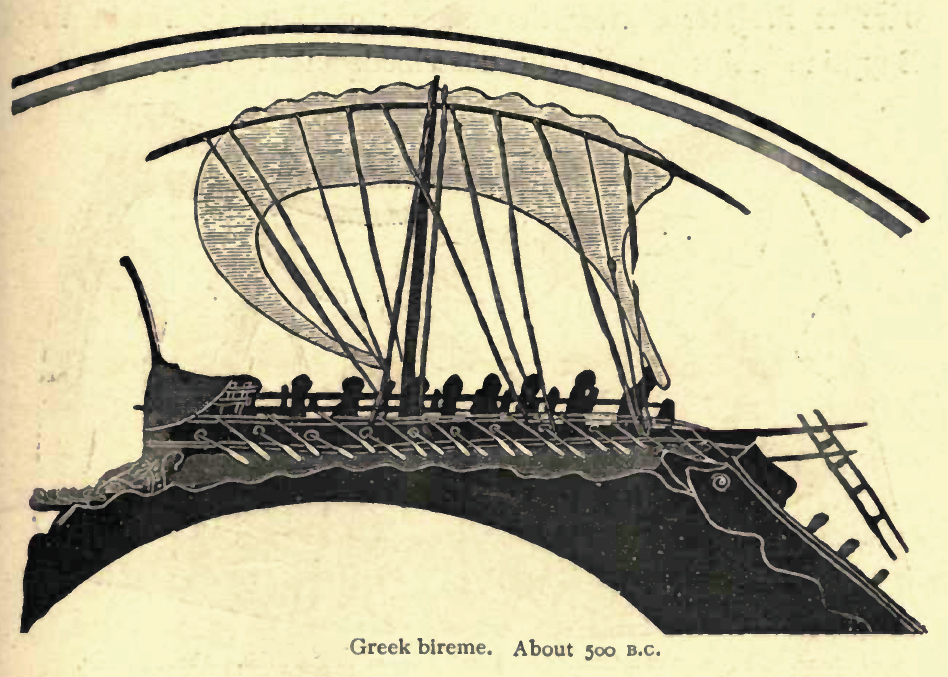 An Anglo-Bulgarian team of scientists have found the world’s oldest intact shipwreck. The remarkable discovery is situated under the Black Sea, 80km off the city of Burgas, Bulgaria. Estimated to be around 2,400 years old, it is thought to resemble an ancient Greek merchant ship. At 23 metres long, and decorated like an ancient Greek wine vase, the entire ship is intact: rudder, rowing benches… even its mast is still upright!

“It’s like another world,” said Dr Helen Farr, a Marine Archaeologist who lectures at the University of Southampton.

“When the ROV [remote operated vehicle] drops down through the water column and you see this ship appear in the light at the bottom so perfectly preserved it feels like you step back in time,” she added.

The specimen was found embedded in the seabed, 2,000 metres below the surface. Beyond 150 feet, the water in the Black sea contains no oxygen and it is the lack of oxygen that has helped preserve it.

This depth is inaccessible to human divers so underwater robotics were used in order to image the ship and extract a sample. This meant using equipment such as high resolution cameras, lasers and 3D printing to generate a 3D image.

Using Carbon-dating, the University of Southampton has estimated the ship dates back to 400BC, offering a unique insight into ancient civilizations.

“A ship surviving intact from the classical world, lying in over 2km of water is something I would never have believed possible,” said Professor Jon Adams, the principal investigator with the Black Sea Maritime Archaeology Project (MAP).

The 3D image indicates that the ship was powered by a sail and oars and had space for about 15 to 25 people. The cargo and the goods carried by the ship remain largely unknown. Usually, the goods float off when a ship sinks, however there is no indication that this has happened, leading archaeologists to believe that the goods are still on board.

Professor Jon Adams says, “This will change our understanding of shipbuilding and seafaring in the ancient world.”

The current plan is to leave the ship under the water which would continue preserving it. However, in order to return to the site and continue their research, the team requires more funding. The team has found close to seventy shipwrecks over the course of the last three years, let’s hope this counts in their favour when applying for additional grants.