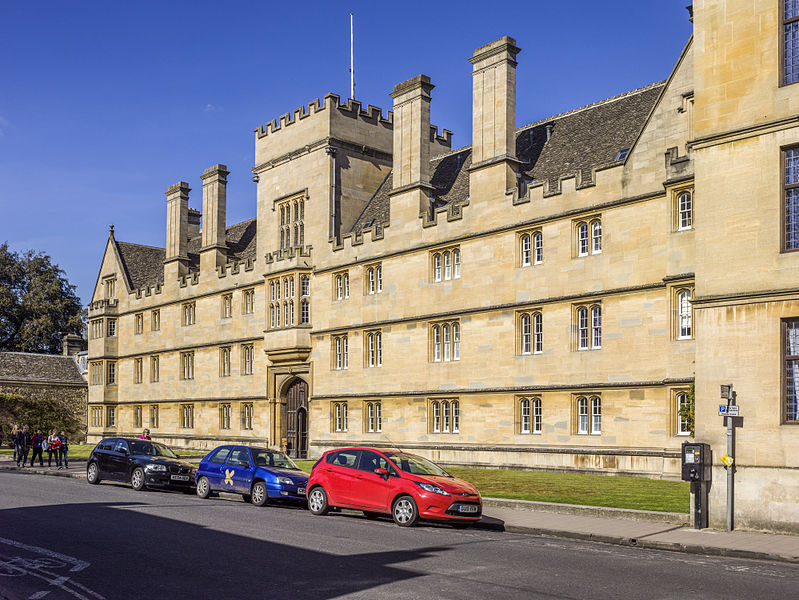 The JCR noted that “the real treasure was not the victory, but the enemies we made along the way”, and “we haven’t had a good ol’ fashioned war in ages.”

The motion mandated JCR reps to replace JCR bikes with tanks and “paint the entirety of Wadham in black and gold”, the bursar to “impose trade sanctions” on the college and Head Porter Andy Talbot to build a moat around Brasenose. It also suggested a paintball match between colleges to “prove Brasenose is better than Wadham.”

Hard feelings between Brasenose JCR and Wadham SU continue after the conclusion of Veggie Pledge, with the SU encouraging students to participate in the National Union of Students’ (NUS) Student Switch Off quiz, saying “Learn about the environment and more importantly show Brasenose their place!” The college with the highest percentage of participating students is set to win 50 tubs of Ben & Jerry’s icecream.