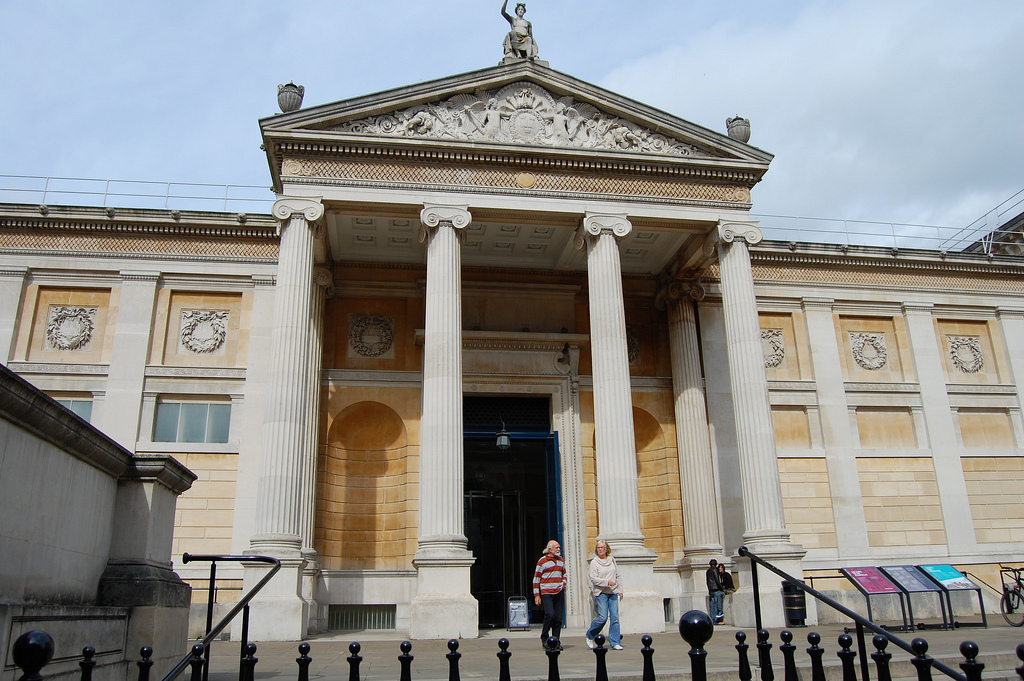 The Ashmolean museum has announced that it will open to the public seven days a week from the 1st February 2019 onwards.

Prior to this announcement, the museum was closed on Mondays, but the change in opening hours will bring the museum in line with other national museums, allowing more visitors to access their world-renowned collections and temporary exhibitions. This will include the major exhibition of the work of Jeff Koons, which opens to the public on the 7th February. This exhibition was curated by Koons himself together with guest curator Norman Rosental, which features 17 important works, including 14 of which have never been exhibited in the UK before.

From the 1st February 2019, there will be a renovated main entrance, which is set to include a new revolving door and improved access.

Dr Xa Sturgis, Director of the Ashmolean, has told The Oxford Student: “Being open and accessible is absolutely key to the Ashmolean’s mission so the extension of our opening hours and improvements to the main entrance are vital. It is especially good news that we can announce seven-day opening for the tenth anniversary of the Ashmolean’s major redevelopment in 2009.”

“The renovation of the main entrance will take place between 19 November 2018 and 31 January 2019. During this period visitors will still be able to access the Museum from the Beaumont Street forecourt via a temporary entrance which will open into the Egypt wing.  The new door and Monday openings will be in place for the landmark exhibition, Jeff Koons at the Ashmolean Museum (7 February–9 June 2019).”

The Ashmolean museum is the world’s first university museum and has previously held many major exhibitions, including works by Andy Warhol, Picasso and Henry Moore. Currently, the Oxford University Museum of Natural History and the Pitt Rivers Museum within, are the only University museums which are open seven days a week.