Merton JCR is currently riven with division over the potential proposal to introduce vegetarian Wednesdays in hall.

The “Veggie Wednesday” scheme was approved by the college MCR on 30th October, with the JCR Environment Rep then approached to see if undergraduates would consider a vote on the same motion. Conflict immediately ensued as the Environment Rep posted about the motion on the JCR Facebook page in an attempt to gauge interest.

The Facebook post stated: “On Tuesday last week the MCR passed a motion introducing ‘Veggie Wednesday’ to college, following the most recent report from the IPCC regarding CO2 emissions. This perhaps unsurprisingly would involve not serving any dishes containing meat or fish on Wednesdays”.

The post garned 78 reacts and 41 comments, including 38 thumbs up, 22 angry reacts, 17 love reacts, and one wow react. One disgruntled Mertonian argued that “Hall is a service that college provides to students. This seems like moralistic virtue signalling, the only effect of which is to deprive students of their freedom of choice. If you want people to eat less meat, raise awareness of the issues surrounding it and convince them to choose to eat less meat”.

Another expressed scepticism of the efficacy of such a scheme, arguing that “the best way to achieve change for the environment is to win hearts and minds… Prohibition is not the solution. Prohibition doesn’t win hearts and minds”. They added that in any case the motion is “plainly very controversial” and could be overturned by the staff, SCR or a future JCR. Instead, the JCR should promote an info campaign  about the impact of meat on the environment, encouraging students to go veggie one day a week. This would be “far more likely to achieve a lasting reduction”.

Some students were more sympathetic to the motion. One argued that “terms like ‘prohibition’ are clearly disproportionate and unhelpful.

“This sense of entitlement to a meat option every day at every meal needs to be distinguished from ensuring Hall provides food that meets everyone’s dietary needs”.

Another Merton student stressed that “Hall is more than ‘a service college provides to students’ – it is a core way college ‘eat together’ and so is part of the community of students, staff and academics etc. merge into one. As such it should represent the values the college wants to see lived out in the world”.

Lucienne, a third-year at Merton told The Oxford Student: “I hope people overcome JCR ego politics to see that this is an important step for the college towards reducing our carbon emissions, as well as making healthier and better choices for ourselves and the planet”.

The controversy has been dubbed “the #VeggieGate scandal tearing apart the JCR” in a mass email sent to JCR members in advance of an Ordinary General Meeting in which the Environment Rep’s position will be rehusted. 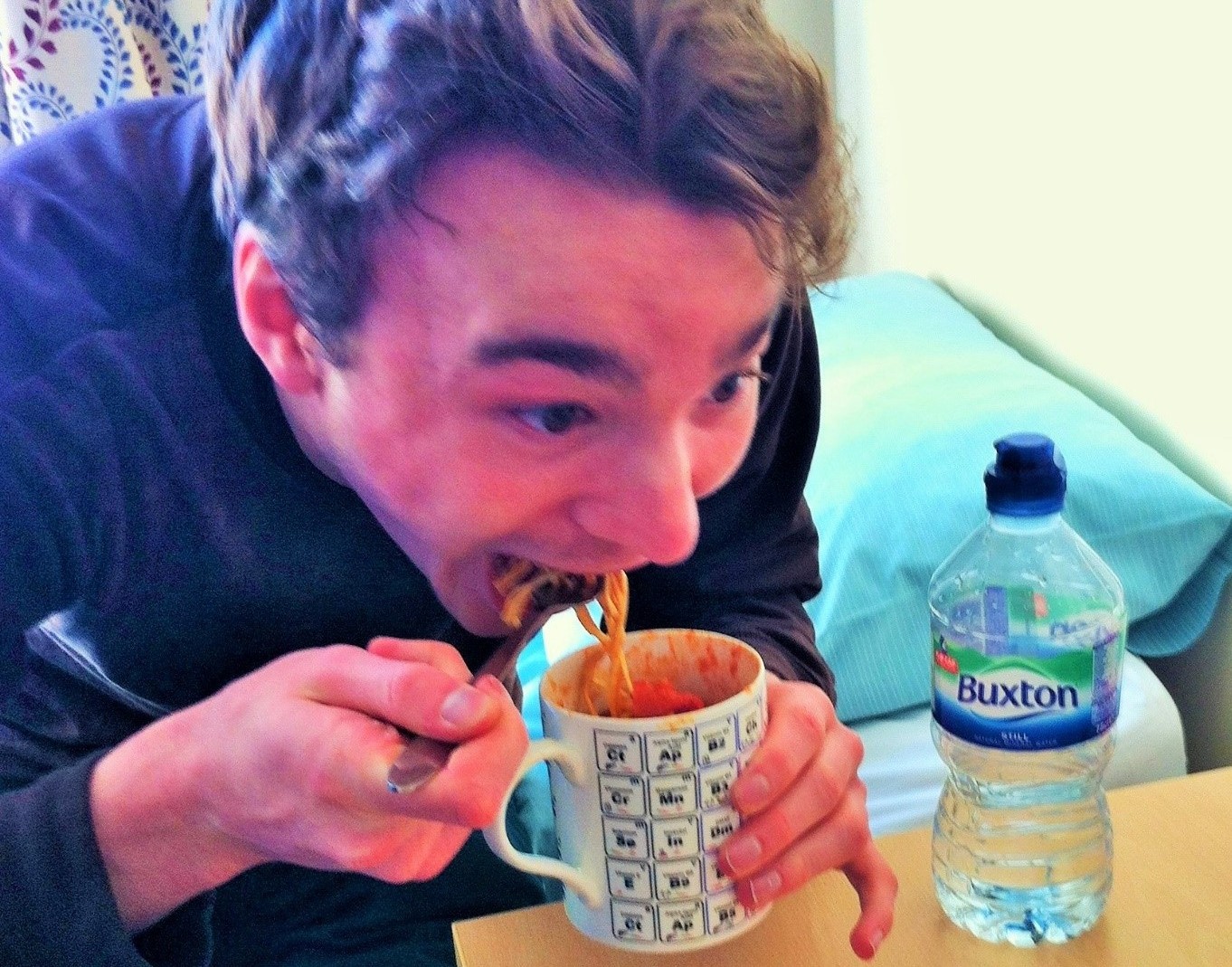 Not the most tasteful of articles 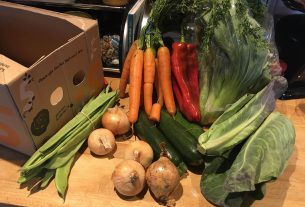