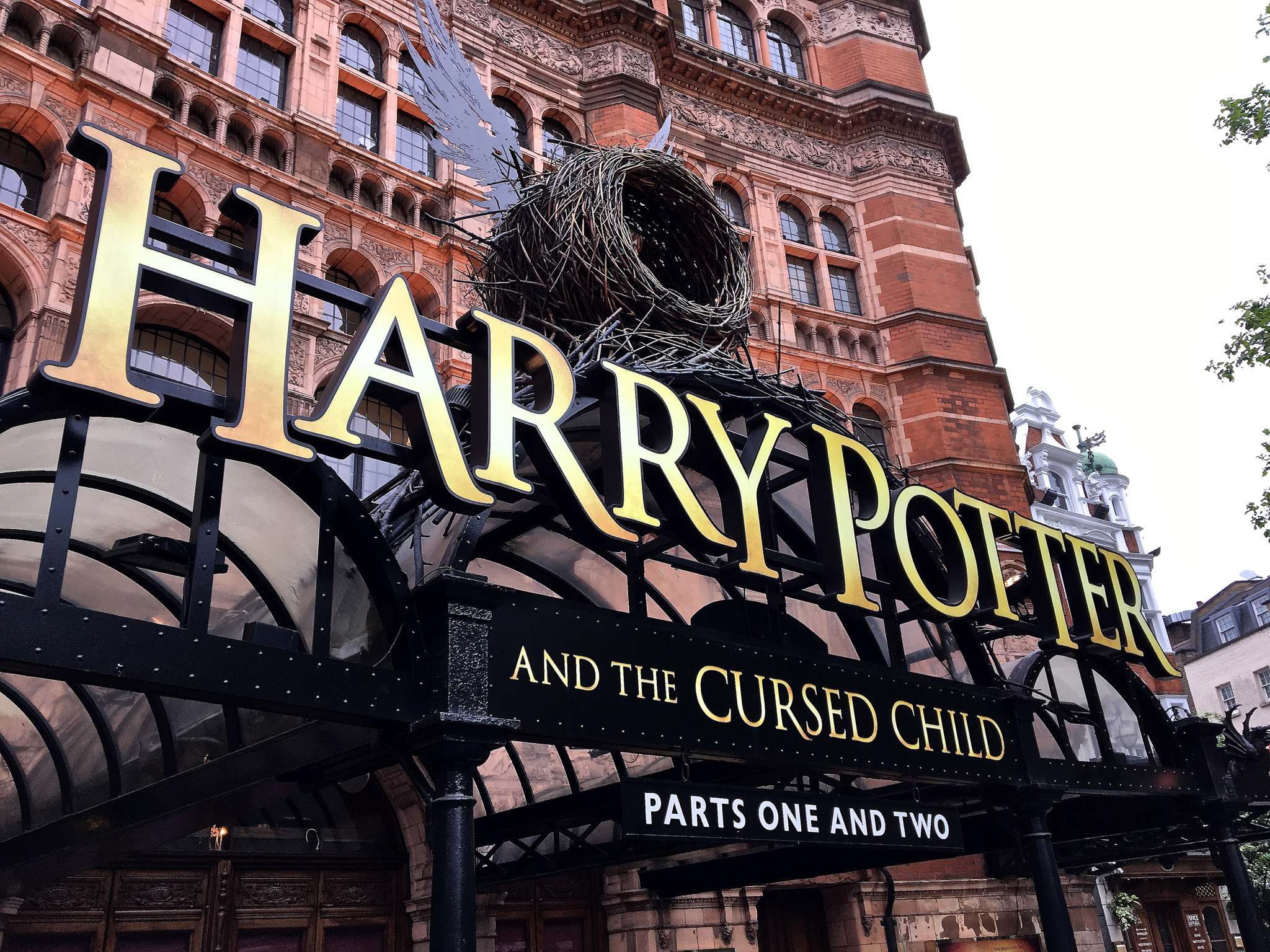 ‘Don’t look back in anger’ is a classic by Oasis. And for me, not looking back is advice that should be given to authors everywhere. Recently, some of my favourites have decided to revisit worlds they left long ago. The last page was read. The book was closed. The characters walked off into the sunset/achieved their dreams/died. For me, it should stay that way.

The author who first made me question the wisdom of revisiting characters was Anthony Horowitz. As a child, I was a big fan of the Alex Rider books, everything from Stormbreaker to Ark Angel. For some reason, I developed the impression that the series had ended, that there was nothing else. However, 2 years later, Snakehead, the 7th in the series, was released, followed by Crocodile Tears and Scorpia Rising in 2 year intervals. Maybe it was just the advertising, but each time I was surprised to find a new book being published. Out of a sense of completism I read them, made sure I was up to date on the series I had known and loved; I even thought the film wasn’t too bad. Maybe it was growing up, maybe it was me becoming more developed as a reader, but these books began to lose their impact. Scorpia Rising was the particular victim of this, with the serious of dramatic developments really throwing me out. Scorpia, the titular villainous organisation, comes back after a series of quite major screwups in previous novels, which made me question why they still existed. Jack Starbright gets blown up – I’ll admit, this was powerful, but it felt somewhat unnecessary in a novel that had all the hallmarks of a series finale. Finally, and most shockingly, the fact that Skinner was not the portly, jolly fellow he appeared felt like a dramatic development for the sake of it. While it may not have been the be all and end all of my feelings about the series, this constant, intermittent returning to the series seems to have been characterised by a need to be more and more dramatic, perhaps in a desperate attempt to draw back people who’d been put off.

We now move on from increasingly dramatic stakes to the rogue return. While researching this very article, it turns out that there is both a prequel and a direct sequel to Scorpia Rising, despite its seemingly, and to my mind quite definitively, ending the series once and for all. But this time, we’ll drag in another of my favourites for focus – Skullduggery Pleasant. Again, the series built towards a satisfying conclusion and with Darquesse finishing herself off, the series seemed to have ended. But after the author, Derek Landy, took a brief jaunt to another novel, he came back to the series for round 2. While I’ll admit that I haven’t read his revisit – which I may perhaps enjoy – my heart just isn’t in it anymore. After the ending of the book, I see no need to tinker with the ending, to drag it out further. The characters had reached a point where they had achieved their goals, threads had been tied up, they were in a better place than when they had begun. They could be left to explore their own worlds in our imaginations, nothing further. This constant tinkering puts me in the mind of the apparent conclusion of Harry Potter after The Deathly Hallows, but then The Cursed Child came along, bringing up a wealth of controversy amongst fans in its wake. Whatever your side of the debate, there was a reason that The Deathly Hallows ended 19 years later, with a new generation heading to Hogwarts. Indeed, it could be argued that J.K Rowling has taken tinkering to the next level, with not only the Fantastic Beasts prequel series but Pottermore, a website that continually publishes new canon for fans to pore over. William Faulkner is often attributed as saying that “In writing, you must kill all your darlings.” In this case, the killing isn’t necessary, but learning to leave them alone is.

Finally, it’s the pivot to another character. My all-time favourites from my childhood were the Artemis Fowl novels, and I still hold them up among my favourite novels. However, it has recently been announced that a series focusing on his twin brothers will soon be hitting shelves. After Artemis rode off into the sunset on the back of a centaur (trust me, it makes sense), it had all the conclusion it needed. The fact that a new series doesn’t even focus on one of the more major characters from the original books is something of a double-edged sword. While on the one hand, it offers more of a definitive break from what went before, I would somewhat prefer a spinoff about the characters I cared about. Make it the Rosencrantz and Guildernstern are Dead of the Artemis Fowl universe, make it a one-off, not a whole series about two characters who barely slipped under the radar.

As this article draws to a close, it’s worth pointing out that I don’t begrudge the authors – they created the characters, so they can do what they want. Also, in the case of the last two, I either haven’t read the books in question, or they haven’t been released yet. Maybe I would enjoy them, maybe not, but either way, I’m not sure that this situation should’ve ever arisen. Once the characters have finished their journey, let them continue – just without us reading their every word. 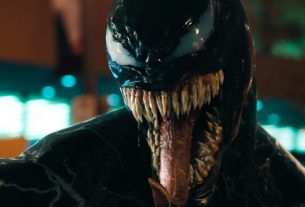