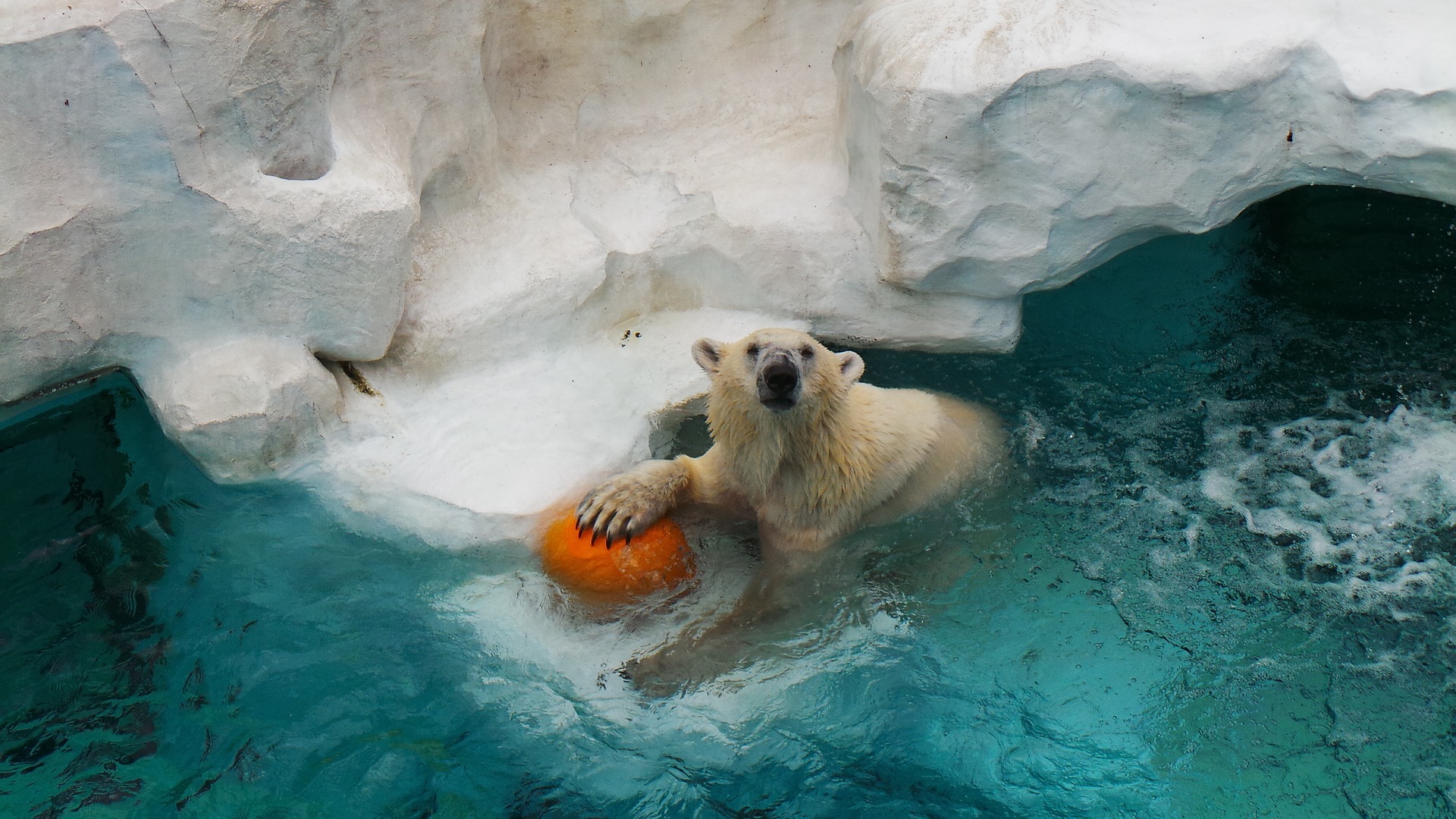 Review: How to Save a Rock With a Circle

How to Save a Rock With A Circle is exploratory. It has a think about individual versus collective action, about whether the last polar bear should stay in its natural habitat or be confined to a zoo, about how one piece of information (the carbon footprint generated by having a child) can change someone’s mind. It offers some answers, helpful ones, but it never forces them on its audience, or accuses them.

The piece is also exploratory in terms of what it can be as a piece of theatre. What does a performance look like when the actors play both themselves and fictionalised version of themselves? Well, perhaps it means covering a tricky scene change by asking your fellow actor if they still want to get a drink with you after the show. What does a carbon neutral performance look like? A lot of tin cans and a bike (with a painfully high crossbar) to power the lights.

What does a carbon neutral performance look like? A lot of tin cans and a bike (with a painfully high crossbar) to power the lights.

This is also a work in progress, and it feels like one – but, as an actor reminds us at the beginning, ‘work in progress’ does not equal ‘bad’. The beginning of the show is a little clunky, the actors talking amongst themselves on stage at the start, playing harmonica and somewhat thrown by the too-early quieting of the audience. The movement around the stage for the first few scenes is unsure and the pace stutters, but things warm up quickly as the actors hit their stride and reel the audience in (very directly – there’s plenty of audience participation in the show), and the piece feels more assured the longer it goes on.

Climate change, the central theme of the play, is approached from two angles. There’s the plot of the play, an enjoyable if bizarre tale of four people in search of a polar bear found through Guardian Soulmates and currently on a sheet of ice drifting from Greenland to Iceland. Then there’s the audience participation, which consists of factual addresses to the audience about specific goods that affect our Carbon emissions and the handing out of props with which we are to represent environmentalist activity (paper windmills for wind turbines, for example). The plot is strangely decentralised in the piece, used to service encounters with environmentalists such as those taking part in an anti-fracking protest, but this sense of usage works for the piece – it never pretends that it’s not about climate change. The audience participation is of the kind that many young theatre companies seem to be experimenting with at the moment: attempting to make the audience feel equal with the performers. In How to Save A Rock With A Circle, it is not only the current popularity of such techniques that make it a sound stylistic choice, but it is also a choice with serves the themes of the play. It gets the audience to engage in collective action, to play with and feel part of what this might mean as an approach to climate change.

There are points where the characters’ feeling about climate change and what needs to be done are expressed over-earnestly and a little clumsily. There’s a lot of ‘need to’ and ‘got to’ that doesn’t really lead us anywhere – but, at least, I always felt it was sincere. The script (a devised one) balances this nicely by paying a refreshing attention to our guilty, day to day failures as we make vague attempts to be environmentally friendly: ‘I always take a big bottle of water with me but I never want to drink water’, and ‘I know electric blankets are bad, but I just love being in a big warmth burrito’ (paraphrases, both) particularly struck me.

This is not the fist-thumping, anguished show that it could be. It is anguished, sometimes, but the most beautiful scene in the whole piece is where the four characters find themselves in a vast peat-bog after walking for miles. They stop, and they look at their world, and they wonder about it, the danger of the carbon in the peat bog, the way the peat has protected us from it for so long. They hum a simple melody. Unsure where to go next.

Equally, there is no way of knowing where this work in progress will go next – but I’m excited to find out.