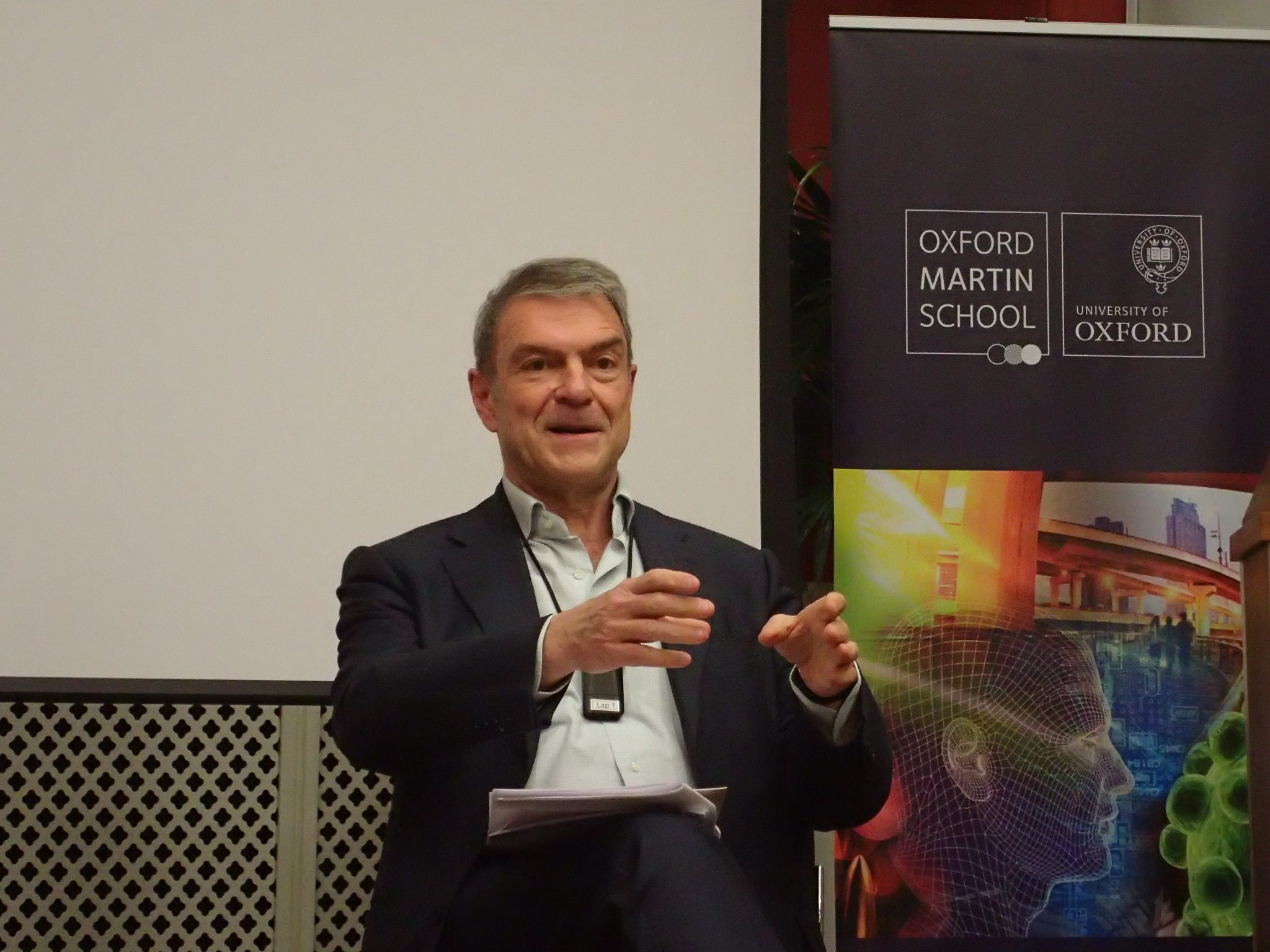 “In the current climate, where populism is attacking not only the political elite, anybody with an education is now being classified as an elite and it is particularly having impacts on things like art, theatre, and the sciences.” Last Friday, November 17th, these powerful introductory remarks struck those attending the lecture ‘Communicating Robust Science’, delivered by Clive Cookson as part of the ‘Science & Populism: From Evidence to Narrative’ lecture series. How does science journalism contribute to the efficacy of science communication under such a climate as was presented by the organisers? Cookson turned to history to draw an interesting picture in his one hour lecture.

While the first newspaper was printed in 1665 in the UK, it was not until 1929 when James Crowther, the first scientific correspondent at the Manchester Guardian, brought news writings on science into public purview. Science journalism, however, only truly entered the public forum after the end of World War II when, according to Clive Cookson, “people thought research had won the war for the allies.” Despite the widespread optimism, groundbreaking inventions such as the transistor in 1947 and the landmark discovery of the DNA double helix in 1953 either did not make the front page of the paper or only did so after a few weeks time.

Cookson went on to explain that in the late 1950s, with the explosion of public interest particularly in medical concerns, spaces and cosmology, media had begun to increase the presence of science in their spreads. Though the optimism did not last long, and was soon eclipsed by the increasing scepticism of the 1970s, when issues of global warming and climate change were on the rise. Cookson demonstrated a complicated relationship of media servicing the public – giving them what they wanted to hear. It was up to the science journalist to communicate the research in such a way that both enticed and informed the reader, a task they are still struggling with today. The Science Media Center, for example, is an independent press office established in 2002 that provides a platform to connect scientists and journalists, and ensure that the public and policymakers have access to the latest scientific evidence.

“The amplification occurs at each stage, first a researcher, then the university press office, and then the journalist.”

Clive revealed in a private interview with The Oxford Student that the ever-increasing demands for science journalism are creating a dilemma for journalists. Unlike science magazines, general newspapers like The Financial Times do not target readers specialised in science. While journalists have a responsibility to explain new discoveries clearly enough so that people without a scientific background can understand, their articles cannot be written off as an oversimplified collection of definitions.

Moreover, in order to capture the attention of a wide range of readers, science journalism inevitably falls into sensationalism. For instance, risks of global warming or genetically modified crops are in many cases exaggerated. Cookson explained the mechanism of sensationalisation: “The amplification occurs at each stage, first a researcher, then the university press office, and then the journalist. They also simplify down.”

Another challenge of science journalism is that journalists are never entirely certain whether they are covering the truth. Cookson reflected his most upsetting experience in reporting a scoop on ‘cold fusion’ back in 1989 which eventually “turned out to be an unpredictable and uncontrollable phenomenon at best, and at worst an illusion.”

Despite these challenges, Cookson is convinced that science journalism will make further developments in the years to come. He suggests, “most science journalism is not illustrating with the graphical materials as well as it could be. “I think using new technologies, we should do better. It will be interesting to see where this leads to in the future. Personally, I am keeping an eye on The Oxford Scientist to see what happens in science journalism under our own roof. I think we have a part to play in this as a general public and to seek out these articles and engage with their content.”

Clive graduated with a First Class degree in Chemistry from Oxford University in 1974. After journalism training on The Luton Evening Post, he became science correspondent of The Times Higher Education Supplement in London and then spent four years in Washington as American Editor of THES. He has also worked for BBC Radio as science correspondent, The Financial Times as technology editor, and has been Science Editor of the FT since 1991.

This lecture recording can be accessed on the Oxford Martin School’s YouTube page.