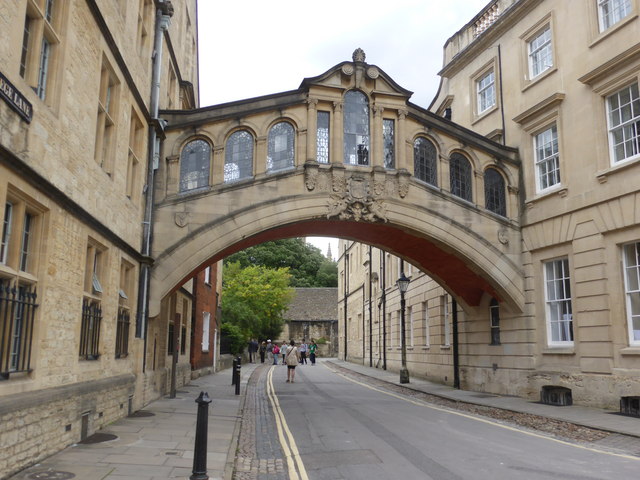 An executive member of the Hertford JCR lost £400 of common room funds after forgetting to cancel a booking.

The mistake was revealed in an apologetic email sent to all members of the Hertford JCR. In the email, the executive officer confessed that they had placed a venue booking for a matriculation ball which never went ahead and forgot to cancel. Since they “had already signed a booking form I had made the JCR subject to their terms and conditions. Unfortunately I only realised the mistake after the cancelation period had expired.

“This meant that, due to my late cancellation, the JCR was charged £400. This has been taken out of surplus JCR funds from previous years and will not impact upon the budget set at the start of the year.

“I understand that my mistake amounts to a serious oversight and has had a significant impact on the JCR. I claim full responsibility for my actions and sincerely apologise to all members of the JCR”.

The mishandling of JCR finances is not without exception this term. In first week, The Oxford Student reported that the St. John’s JCR lost £500 after an executive member misplaced a box containing the money.