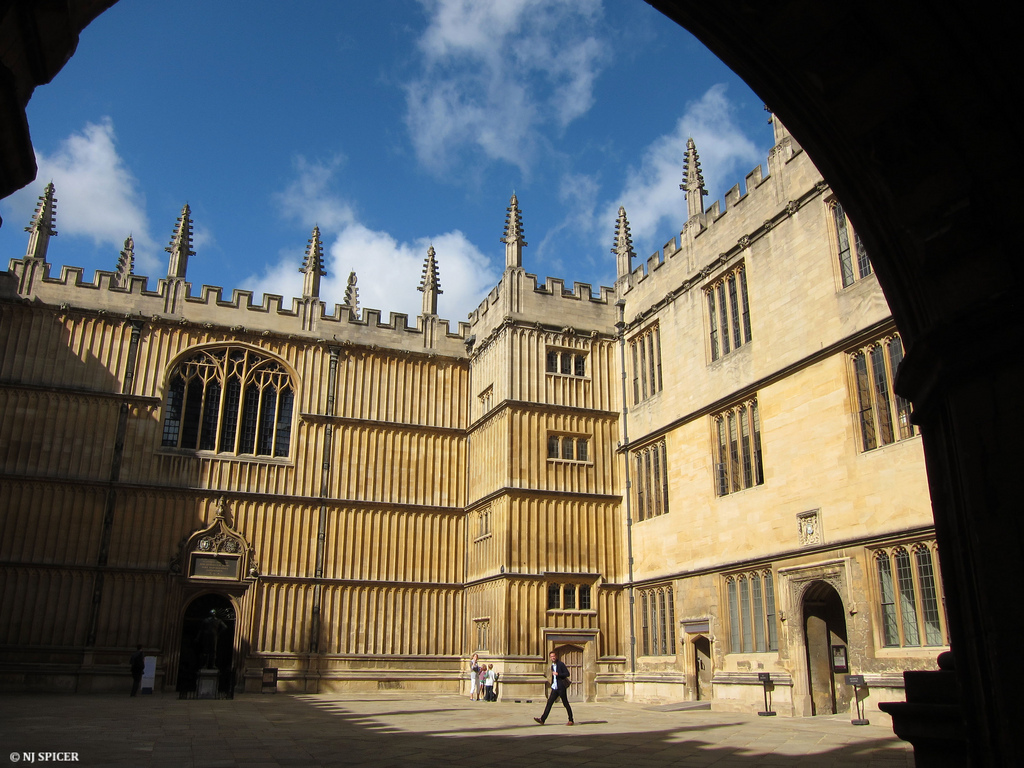 In the last two years, over 100 public libraries across the UK have been forced to close down. A further 500 are now being run by all-volunteer workforces, often made up of retirees working for nothing to keep their local communities alive. Even in the best-case scenario, volunteer-run libraries lack oversight and accountability, let alone working rights for those who work in them.

Facing decades of funding cuts, local councils, the primary funders of public libraries, are passing the buck of responsibility off to the local community. Many have such constrained budgets that they have had to cut all public funds to their libraries, leading to three possibilities. The library either gets closed, gets turned over to volunteers or gets privatised. In two of those three scenarios, the ‘public library’ becomes inaccessible to the general public.

It is worth noting here that there is no such thing as a ‘private’ public library. As soon as fees are introduced for services, a library becomes a business, rather than a public service. Often those who most need access to public libraries are those that can least afford subscription costs and joining fees. Many in our country struggle to afford to put sufficient food on the table, let alone have money left over to spend on books. Public libraries have traditionally been their haven, where they can learn and teach themselves information, whilst being connected to the wider world.

“By making the Bodleian libraries open to the public, for free, Oxford could transform learning and education in the region.”

In the worst affected areas, the death of libraries is causing a problem of low literacy rates. Last year, I worked with the Nottingham UNESCO City of Literature to understand how bad the problem was in the East Midlands, for example. I can tell you from firsthand experience that the problem is very bad. Nottingham Council (still home to a Sheriff, of Robin Hood fame) relies on eight charities to substitute its reading programmes. The library is underfunded and there are discussions about privatisation and volunteering on the table. Nearby cities have already gone down these paths, to varying degrees of success.

To put it bluntly, public libraries across the UK are in a funding crisis. There is a need for more of them but there is no funding available, even for the ones that already exist. Solving the crisis will involve using existing private libraries and turning them public, either by the goodwill of benefactors or by making deals with the local community. Never is such a solution more relevant than in the city of Oxford.

Oxford has more libraries than almost any other city on earth, at over 100. Yet despite this, all of the libraries are private, requiring paid membership or reading fees. To gain a Bodleian card, members of the public must establish first, that they have “a research need,” and second, pay anywhere between £5.40 for a one week subscription to a maximum of £127.80 for a four-year membership. What about people who do not have a “research need,” but who have much to gain from library access? What about people who cannot afford to join?

Perhaps the saddest part of the current circumstance is the fact that many Oxford libraries are under-utilised. Spending afternoons in the smaller, specialist libraries, I’ve often noticed that there are only one or two other people on the tables studying. Frequently, no one is even reading the books on the shelves, making me wonder what the use of all this knowledge is when it is locked away, where no one has access to it.

As a city steeped in privilege and wealth, Oxford could and should be doing a lot more. By making the Bodleian libraries open to the public, for free, Oxford could transform learning and education in the region. Not only would public libraries foster greater reading and literacy rates in the general population, but they would also foster the self-education of the kind that universities traditionally stood for. Surely it is time to reinvest in the general public, and give back to a community so clearly on the brink of decline.