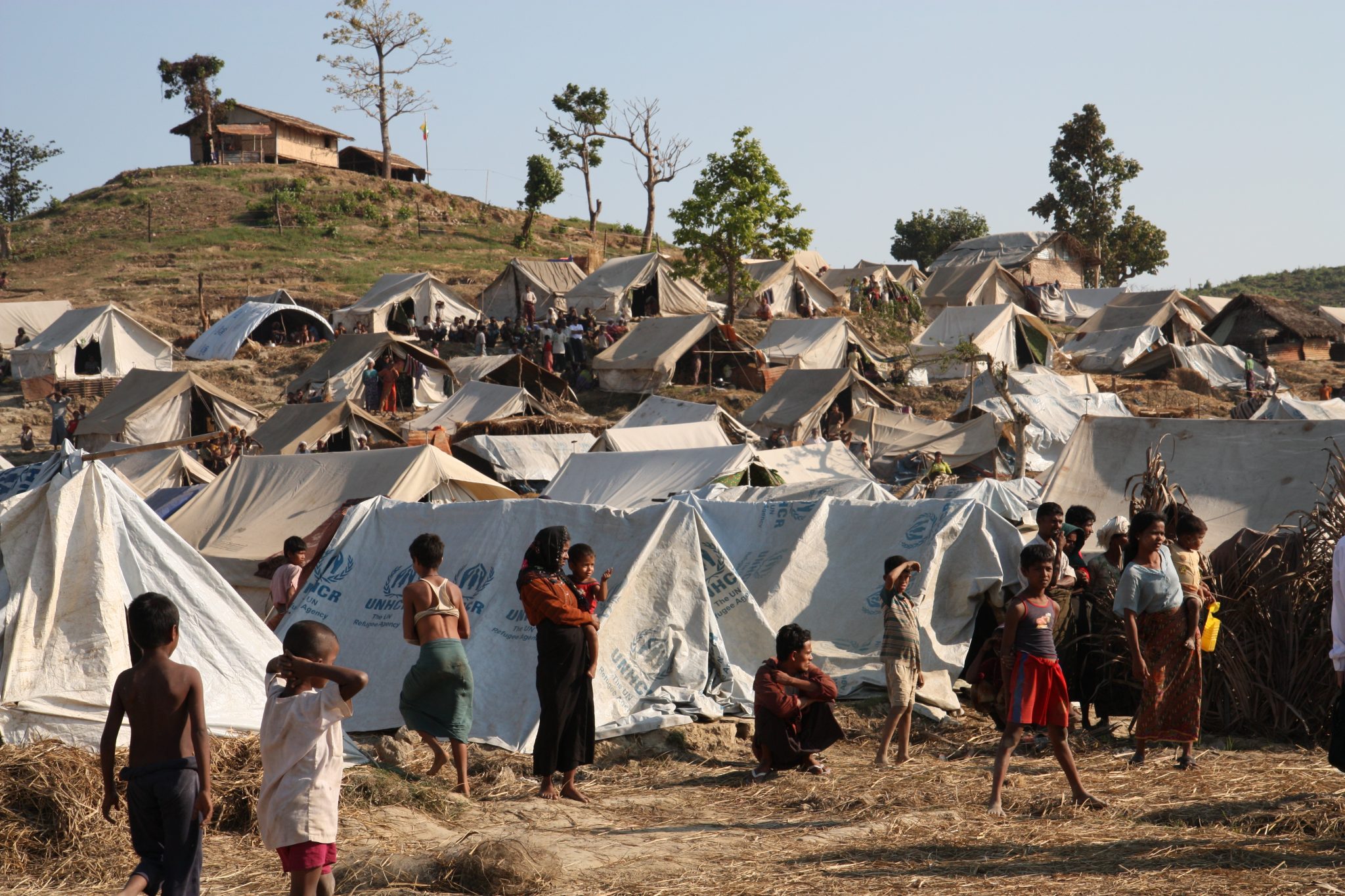 Why have we stopped talking about the Rohingya?

In August last year, 20,000 Rohingya Muslims were forced to flee Rahkine State, a western province in Myanmar. By October 2017, the United Nations estimated that 600,000 Rohingya had fled Myanmar. At the time, the United Nations and Amnesty International called the mass exodus of the Rohingya minority a “textbook example of ethnic cleansing”. News outlets were flooded with accounts of the plight of the Rohingya. For a time, the international community was transfixed by the horror of the events. It felt as though all anyone could talk about was Myanmar.

Gaining independence from over one hundred years of British rule in 1948, Myanmar came under the control of a military dictatorship in 1962. At the turn of the twentieth century, it appeared as though Myanmar was finally pushing back against military control. Indeed, in a constitutional referendum in 2008, the people voted in favour of establishing democracy. Consequently, in the midst of continued electoral victories for the military-backed political party, when Aung San Suu Kyi and the National League for Democracy came out on top in the national elections in 2015, many hoped that the victory symbolised the ushering in of a new era for Myanmar, one devoid of military rule.

Despite developments towards democracy in the twenty-first century, ethnic tensions in Rahkine State have been a growing concern within the international community. Consequently, in 2016, the Kofi Annan Advisory Committee on Rakhine State was established, with the purpose of both investigating the challenges of the inter-communal tensions in Rahkine State and proposing solutions. However, on the eve of the release of the Kofi Annan Committee Report in September 2017, violence and mass killings broke out in the western province of Myanmar and initiated the mass exodus of the Rohingya.

“In typical Western fashion, our attention has moved onto the next most shocking thing.”

More than one whole year later, the Rohingya are still suffering. Just  weeks ago, Marzuki Darusman, Chair of the United Nations Fact-Finding Mission on Myanmar, commented that the Rohingya are suffering from “an ongoing genocide”. Hundreds of thousands of Rohingya are stranded in refugee camps in Bangladesh with no documentation and little prospect of return. Regardless of whether processes of repatriation were successful, many of the Rohingya would be returning to the ashes of their homes and villages. Yet, despite the desperation of the situation, it feels as though we have stopped talking about the Rohingya.

In typical Western fashion, our attention has moved onto the next most shocking thing. This is not to say that, for example, Syria, Sudan and the Democratic Republic of the Congo do not deserve our attention. They most certainly do. However, if all we are doing is paying attention, the least we can do is not be so fickle as to simply replace attention to one awful situation for another.

Today, from Armenia to Rwanda and all those in between, we are perplexed by the horror of past genocides. We are so quick to ask – how could that have happened? How could the international community have let that happen? But here we are, in 2018, and not only have we not processed the reality that brutal genocide occurred last year in Myanmar but we have actually stopped talking about it too. Meanwhile, as we in the West have moved on, little has progressed for the over 600,000 Rohingya who were forced to flee from Rakhine State after their homes were burnt, family members killed and women and children raped.

Why have we stopped talking about the plight of the Rohingya in Myanmar? Of course, it is hard to feel as though individual action can change all that much in such a situation. But, at the very least, we must keep talking about the suffering of the Rohingya. We must not succumb to the easier option of ignoring the persistent horror of the situation; to do so is to indulge in self-protection and borders on denial.