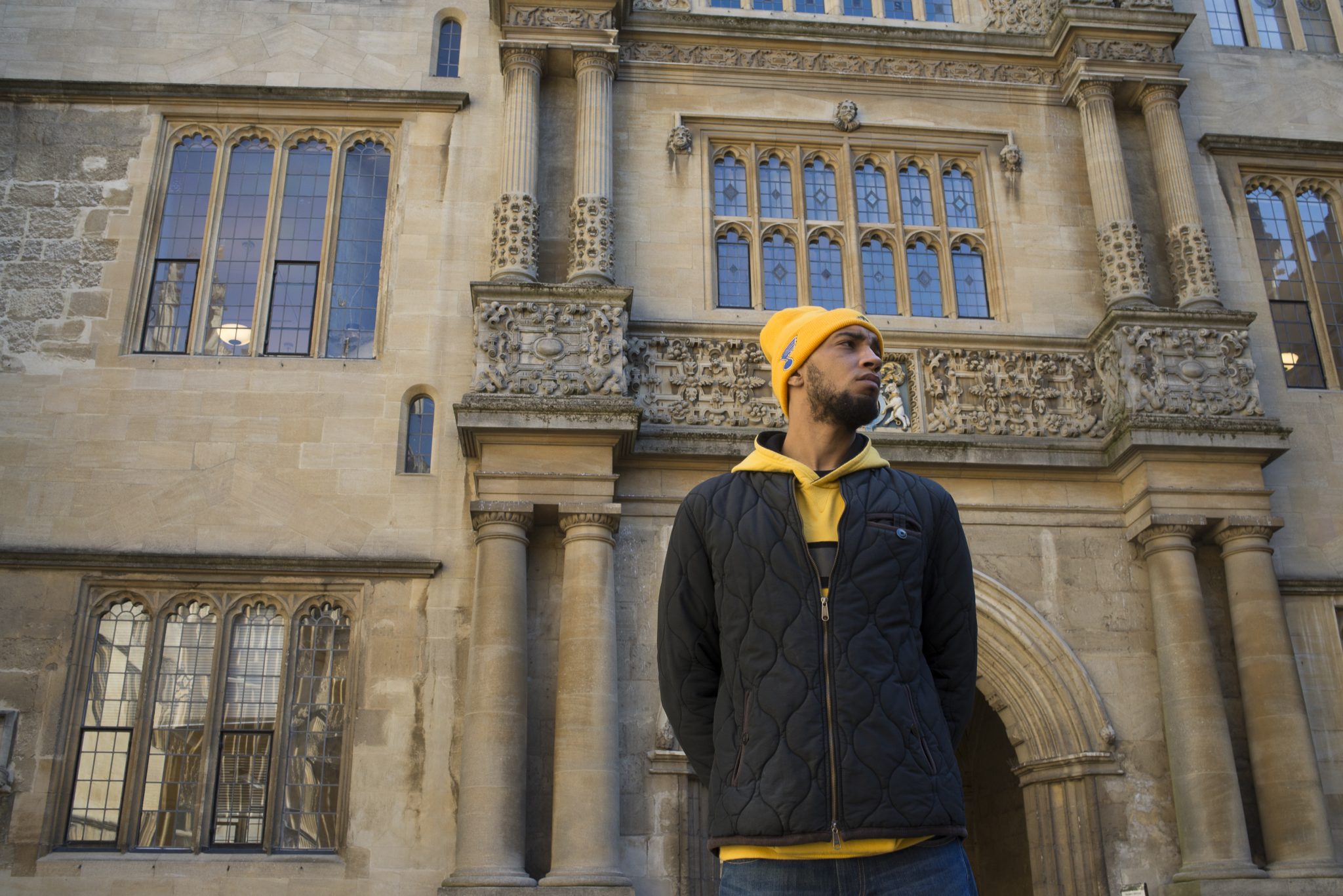 Born in Buenos Aires in 1950, Penny Woolcock was forced to flee to Europe for political safety after joining a radical theatre group in 1967, resulting in her brief arrest. She arrived in Oxford in 1970, a single mother relying on factory work and other odd-jobs. The city was her home for 15 years, during which time she engaged with revolutionary politics and began her artistic practice. She co-founded the Oxford Printmakers Collective in 1976 and, 10 years later, her first film was screened on Channel 4, signaling the recognition of her unique creative practice – one that would go on to transgress the boundaries between art forms.

Woolcock is now acclaimed for her courage and versatility, especially in her honest and creatively perceptive approach to exploring issues of social inequality. The exhibition at Modern Art Oxford (running from 17 November 2018 – 3 March 2019) will be the first major exhibition of her work, which the gallery describes as “both compassionate and challenging,” focusing on “personal stories of how power and influence impact marginalised communities”. Her eclectic output has garnered praise in the form of the Liberty Human Rights Arts Awards (Utopia, 2015), a Grammy (2003), Royal Television Society awards for both dramas and documentaries, and two BAFTA nominations (1995, 2000), among numerous other awards and recognitions.

Her work spans documentaries, operas, street-cast fiction films, and major multi-participant art projects such as Utopia (Roundhouse, 2015). This unique work took over the main space of the venue in collaboration with Block9, the celebrated designers who are well-known for creating the elaborate fictional worlds of Glastonbury’s after-hours stage. Inequality, consumerism, housing, gentrification, education, crime and social media – all of these issues combined in the multi-sensory and site-specific world created in the vast space.

“My comfort zone is always outside my comfort zone. I don’t feel comfortable really knowing what I’m doing, so I like to leap into the unknown.”

As well featuring pivotal works from the artist’s career since 2015, this exhibition will display three new moving-image commissions: When the Same Road is a Different Road (2018), “a dynamic new film installation that presents the startlingly different responses of two individual narratives, one the artist and the other a young gang member, on a short walk through the same city streets”; When I First Saw A Gun (2018), a collection of “honest reflections on personal gun use” from a range of diverse perspectives; and Fantastic Cities (2018), “a sound and film installation interrogating the mythology of Oxford and Los Angeles, two cities famously represented by fictitious narratives created through film and literature.” Fantastic Cities investigates the concept that, for many, the real experience of everyday life in these cities is often more unexpected than fiction.

In an interview for The Guardian in 2015, the 68 year-old artist said that “we are living in an incredible moment in which there’s an appetite for thinking differently about a system that clearly doesn’t work.” Her work refuses to shy away from uncomfortable or controversial issues, clearly reflecting her words when she states: “My comfort zone is always outside my comfort zone. I don’t feel comfortable really knowing what I’m doing, so I like to leap into the unknown.” This preparedness, even active desire, to take risks and allow herself to make mistakes contributes to the stirring atmosphere of the show, encouraging active audience engagement and further investigation of the issues raised.

From teenage mother in conservative, bourgeois Argentina to a highly-acclaimed director and artist in the UK and beyond, Woolcock’s journey is an intriguing one. This exhibition captures something of both the striking artistic development of a distinctive creative, and a personal progression spanning almost 70 years, two continents, and countless innovative styles and projects.