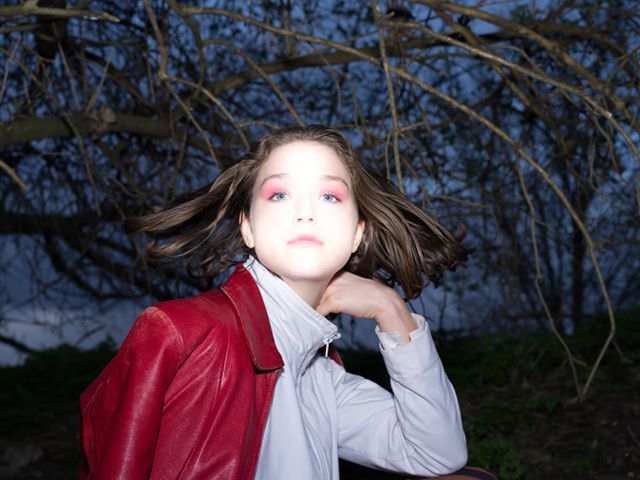 Of all the new releases this year, only one band has really stood out for me: Jockstrap. This London-based duo sit somewhere between Stereolab and SOPHIE in musical style, the songs a fusion of Bossa Nova, 1930s Disney-esque orchestra, and coarse electronica.

This is what makes them so refreshing; finally we have a new, young band fusing genres and producing something wonderfully avant-garde. Their technical prowess is evident too. The two of them (students Georgia Ellery and Taylor Skye) are Guildhall musicians in training, and their clear familiarity with the possibilities of harmonic progression, the handling of orchestral and modern timbres, and, most strikingly, lead singer Ellery’s pure tone and remarkable range, are a testimony to it.

It’s the melodies that captivate me most. Ellery’s voice floats up to unlikely heights and tumbles down again in a fashion unpredictable but never erratic – perhaps we don’t know where the melody is going but there is no sense of it faltering. Each leap is calculated. Ellery knows where she is taking us.

The song themes do not falter either. In ‘Hayley’, Ellery introduces our title character as a “slut” and later a “whore”. Both times, we flinch, but she does not – that perfectly soft voice just keeps on singing. Each of the songs has a subtle edge in this same way. Almost all of them seem to touch on – or at times even bask in – some dark eroticism. There is the very blatant ‘I Want Another Affair’, where the lounge-pop lull takes on the covert desires of a married man. Then ‘Joy’ which, once it splits from its gorgeous Gerschwin-inspired first half, screams and clips the mic with the ravenous cries, “kiss me fuck me”, over the buzz and whirr of computerized sounds. And of course ‘Hayley’, the most imaginative of all, which explores the world of a prostitute with whom Louis Theroux falls in love while making one of his risqué documentaries, a concept admirably original in itself.

Released first as a single before the recent mini-album, ‘Hayley’ is a work of art that’s complete only with its Youtube video counterpart. It was what originally got me hooked. Filmed in just 24 hours, the video encapsulates the unique niche Jockstrap have carved out for themselves in the artistic world: funny, sexy, irreverent, and yet somehow uncomfortably foreboding. The music often takes on a well-crafted disinterest in its own lyrics. The bubbly synths (reminiscent at times of the soundtrack to an underwater world in Super Mario Bros) almost mock the seedy lyrics they accompany – on adultery, prostitution and the pitfalls of casual sex, among other things. It is the video for ‘Hayley’ which ties the two together: the humour of the dancing cowboy, the silent-film style captions and the shock of blood and abuse seem an echo of the laughable yet terrifying current political climate, that is in itself a contradiction.

There is something pioneeringly 2018 about Jockstrap. This is their allure. They’ve captured a Zeitgeist while we’re still living it without resorting to cliché. As these rising stars rapidly gain publicity, I can’t wait to see where they’ll take us next.

‘Love Is the Key to the City’ is out now on Kaya Kaya Records.