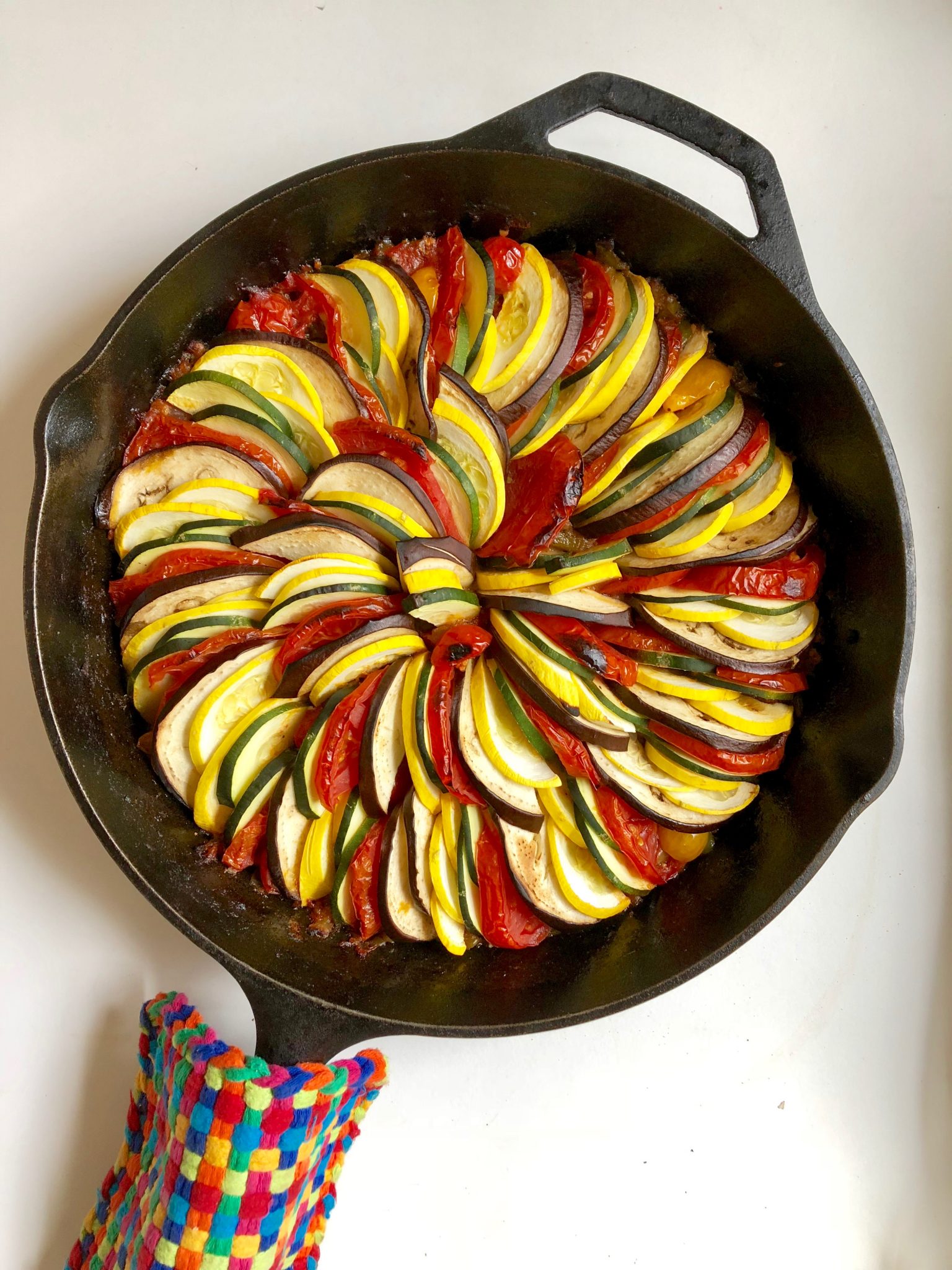 The similarities between making bread and setting up a time to talk to Ben Lebus, founder of the online food publishing company MOB Kitchen, are few; neither, however, prove easy. It’s almost apt that we finally find the time to call while I am faced with a cupboard as empty as my stomach, making my way through the MOB Kitchen website for culinary inspiration in the name of interview research.

Set up in 2016, MOB Kitchen produces one-minute instructional food videos “with a difference”. It has built its brand on accessible and relatable content: all recipes in its first series can feed four people for under £10, with “no absurd store cupboard assumptions” regarding the ingredients a home- or dorm-cook would either have on hand or need to purchase. The MOB Kitchen website also highlights music as a component of their branding: videos tend to feature independent musicians and the team creates Spotify playlists to reflect various moods accordingly.

Tell me about your background and MOB Kitchen – what’s in a name?

Once I left university, I spent the whole summer of 2016 coming up with the brand and the image and the identity. I wanted to have an idea of it being incorporative, a group effort – so the word kitchen came to mind. The word mob, too, means the people and feeds back into that kind of sense.

How does MOB Kitchen fit into the current food publishing landscape?

We’re kind of a halfway house between a media production company and a social media influencer. I think there’s this channel called Bosh which is quite similar. On one side, we’re a media platform producing high quality videos and photography which draws people in to the food we produce. On the other, we’re a tangible human presence behind the brand. That encourages people to be a part of it. It lets them know that it’s something they can recreate. I don’t have any formal culinary training, so for people to see a couple of lads in the kitchen makes it more accessible and real.

Your last interview in Oxford was in November 2017. What have you been up to since then?

We’ve now signed a double book deal. The first one came out in September and it’s been an enormous success. We were a bestselling title on Amazon for three or four days, which was brilliant, and the response from the mob has been overwhelming. We’ve also just finished producing the second book, Veggie Mob, which is coming out next year. We’re now very happily in our new studio in Bermondsey, where we’ve been established for nine months. Typically, we produce content every day, and try to come up with different content ideas. In the future, we might be looking to create a Mob Box – sort of a box filled with everyday essentials that you might need in the kitchen or when you’re cooking at university.

Why did you pursue a book deal in addition to online publishing?

Just in the same way that I thought our online status needed a young and cool presence, I also thought that there wasn’t really a cookbook that really spoke to students and young professionals in an attractive, cool and inviting way. The only other cookbooks out there were these kind of depressing student cookbooks with really dull photography – the recipes were the same and not very inventive, and ultimately I don’t think it inspired anyone to cook. I wanted to make a cookbook that was for students and young people, but one that still felt like a Jamie Oliver or Ottolenghi book.

Who would you cite as your influences?

Talk to me about the music in your videos, since it’s mentioned on your website as one of MOB Kitchen’s unique stylistic aspects.

I paid a mate of mine to produce all the music for the first series, but he spent a lot of money and it turns out I didn’t pay him enough, so we didn’t have music guaranteed for the last ten videos. I was literally asking friends in bands if they could help us out. And those videos did the best – there was a real vibe and energy for those videos. And they kind of really inspired people to get involved – there was something more relatable and real about it.

What is the best meal you’ve ever had?

I would say it’s got to be puttanesca cooked by my dad. There’s something about it, the nostalgic element, that makes me feel at home. I think food that transports – food that makes you feel like you’re somewhere else you’ve been – is so important. There’s that scene from Ratatouille – it’s my favourite movie, I swear I’ve watched it 400 times – where the critic drops his fork. It’s moments like that that I mean.

What do you see as the future of MOB Kitchen?

In the short term, we’re building up a website and I think we’re really focusing on pulling people from socials and onto our own space. Once we have our audience, the sky’s the limit – we might be looking at doing something with hot sauces, or products in general.