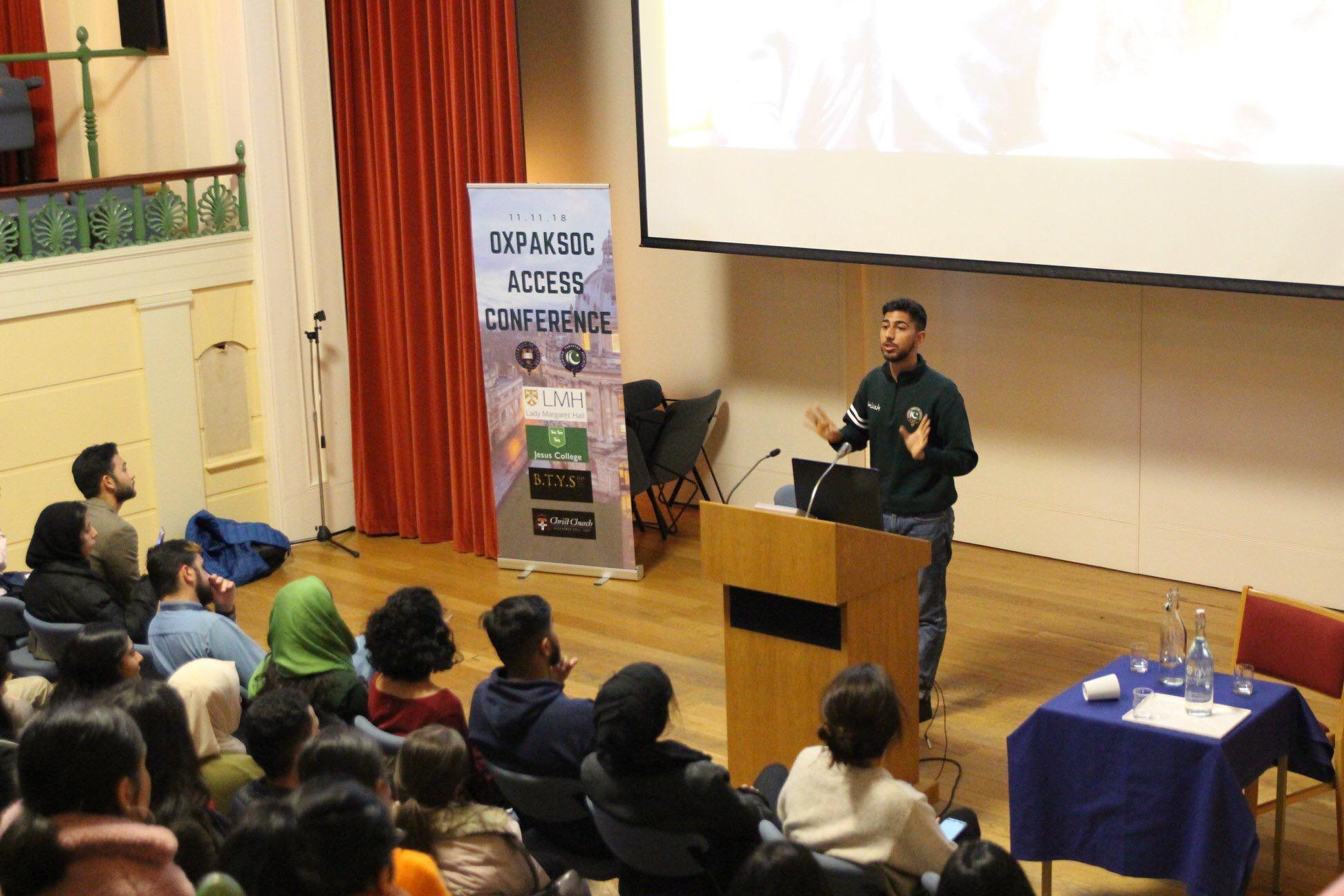 On the 11th November, Oxford’s PakSoc hosted their inaugural Access Conference in Lady Margaret Hall, which hosted around 100 students of Pakistani origin from across the UK. It was the first University Access Conference in the UK specifically for students of Pakistani origin, with the aim to encourage prospective applicants for Oxford to apply, and to provide them with the information and advice about what it like to study at the University.

The conference included application advice from the director of undergraduate admissions and outreach at Oxford, Samina Khan; the Vice Principal of LMH, Helen Barr; and the outreach officer of LMH, Marrium Khan. The day also included subject-specific workshops and a student panel, led by IbzMo, aimed at alleviating any misconceptions surrounding applying to Oxford.

IbzMo is an award-winning student Pakistani vlogger who studies at the University of Cambridge, and has over 95,000 subscribers on YouTube. His YouTube channel and slogan ‘Bring Them Your Seasoning’ encourages and inspires students with a similar background to him to apply to top UK universities like Oxford and Cambridge.

IbzMo, Ibrahim Mohammed, told The Oxford Student: “Coming from a Pakistani and also a working-class background I was able to experience first-hand many cognitive and social struggles that Pakistani students face.

“So, we facilitated the Conference to illustrate to the future generation that there are students who are similar to your backgrounds who have still been able to apply to Oxbridge and do well here. It was a day of representation and inspiration.”

Oxford has been branded as Britain’s least socially inclusive university by The Sunday Times Good University Guide, which showed that more than 60 per cent of its students went to a private or grammar school, while only 1.9% of UK students admitted to Oxford in 2017 were black. For British Pakistani & Bangladeshis, who make up 2.5% of the total UK population, they only account for 1.7% of Oxford UK’s intake.

The President of PakSoc, Haroon Zaman, has told The Oxford Student: “The inaugural OxPakSoc Access Conference was an initiative of the Oxford Pakistan Society aimed at increasing access to the University of Oxford for students of Pakistani origin. Pakistani students are statistically under-represented at the University and the Conference is the launch of a wider set of initiatives aimed at redressing this problem.

“Allowing students to see Oxford for themselves, to ask questions and to see that there is a place in Oxford for them goes some way in breaking down those barriers which often exist in the mind more than in reality. It also gives applicants the confidence required to succeed, the belief that they can study at the best University in the world.

“We are grateful to all those who volunteered to help on the day and made it possible. It was so heartening to see the receptiveness of the student community in Oxford and the passion with which they showcased their subjects, answered questions and encouraged attendees to apply. We must also thank the University for their support and all the Colleges associated with the Conference, especially Lady Margaret Hall which re-emphasised its status as being at the forefront of furthering access in Oxford”. 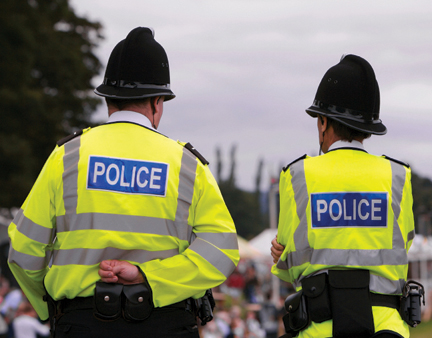