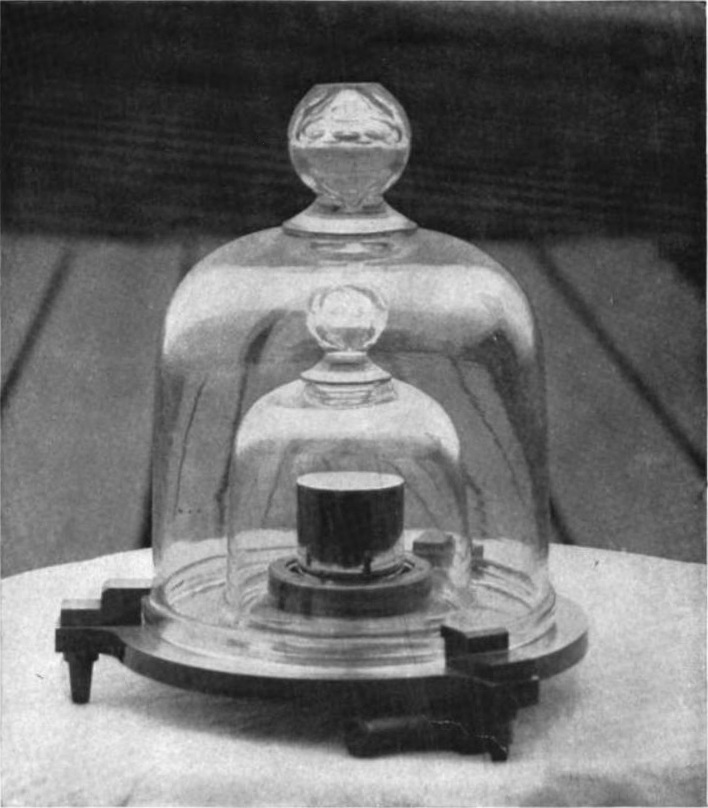 The ampere, the mole, the kelvin, and the kilogram are all about to get a makeover. As of the 20th May 2019, their definitions will change ever so slightly, the biggest redesign of the International System of Units (SI units) since 1875. The changes follow a vote from scientists from all over the world at the General Conference on Weights and Measures on the 16th of November.

One of the metrologists from the US National Institute of Standards and Technology (NIST) in Maryland, Zeina Kubarych says of the event, “It’s the best thrill ride you can get in metrology”.

Rather than defining these measurements by physical entities, they will be described by fundamental natural constants, which can neither be distorted nor destroyed. The kilogram has previously been defined by a block of platinum and iridium known as “Le Grand K” which resides in an underground vault in Sèvres, near Paris. Even though some copies were also made and distributed across the world, these are not completely consistent, and over time Le Grand K has changed, altering the mass of the kilogram as the standard unit of measurement.

Scientists have for many decades attempted to find a more robust measure of the kilogram, with ideas such as the electromagnetic force required to lift such a mass as a contender. They finally decided to base the kilogram on Planck’s constant (denoted by h), a universal measure that relates the energy of a light photon (E) to its frequency (f), where E = hf. As is often the case with physics, this equation relates to many others and Einstein’s famous E=mc2 links Planck’s constant with mass, allowing the kilogram to be defined. As well as being fixed, Planck’s constant is accessible to everyone and could even be explained to aliens if the time arose.

The physical metal kilograms will be maintained for industries such as aerospace and biotechnology until equipment such as the Kibble-balance (that can measure the electromagnetic force required to counterbalance an object’s weight) becomes more widespread and useable in labs. “The babies are still my babies and nobody touches them,” says Kubarych, who looks after the Le Grand K copies of the USA.

The ampere, the mole, and the Kelvin are also being defined in a similar way by setting their related natural constants to specific values and removing any uncertainty. For instance, Avogadro’s constant was previously defined as the number of atoms in 12 grams of Carbon-12, but this number varied ever so slightly between experiments. After the change, it will be set to 6.022 140 857×1023, and the mole will be defined as the amount of substance that contains this number of molecules, atoms, or anything else you want to measure.

The general public probably won’t notice the new definitions – they will not change your cake recipes, but physicists and metrologists will be able to use them to make more precise measurements in the future.