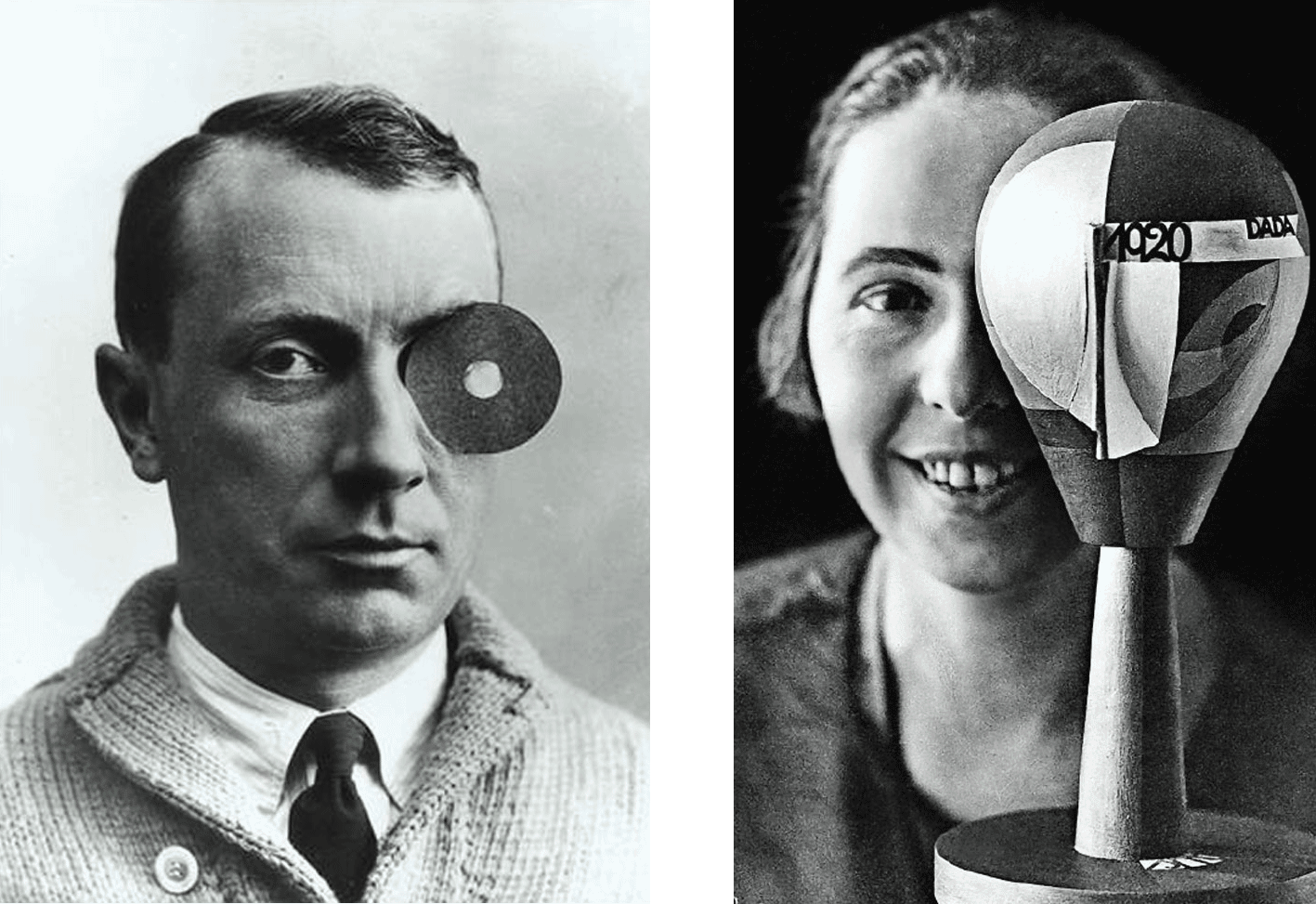 Each room in the exhibition contains a couple where both partners were artistic figures, with their work displayed side by side, awaiting comparison. A grand total of 44 couples were displayed in the exhibition, with some big names like Picasso and Frida Kahlo among them. Admittedly, many of the works displayed were relatively obscure. However, the exhibition still did a good job in portraying the benefits and perils of working with someone you are in a romantic relationship through its selection.

The sheer size of the exhibition was startling, as by the time I’d followed the trail through the first floor I was struck with the realisation that there was a whole second floor to explore. It was worth looking through all of it though, as it introduced me to many artists who are not given given much prominence and gave intimate snapshots into the sometimes extreme lives that artists led as couples.

In other instances, private expressions of love were made very public without the consent of both parties and therefore land on the more disturbing side of the spectrum. An extreme example being the life size doll that Oskar Kokoschka made of his ex-lover Alma Mahler, a doll which he would later make many paintings of.

A theme that was expertly integrated was that of the subordinated role that women took on both in relationships and in the public recognition of their art. This was sadly reflected in my own viewing experience. I can’t speak for everyone, but I recognised Rodin not Claudel, Kandinsky not Münter, Picasso not Maar. Shamefully, most of us are more likely to recognise the name of the male half over the female half in most of the relationships.

That’s not to say that there weren’t examples of female artists who are far more well-known than their male partners. Virginia Woolf and Georgia O’Keeffe are arguably more widely acclaimed than Leonard Woolf or Alfred Steiglitz. There were also examples of couples who accrued equal amounts of fame, such as Diego Rivera and Frida Kahlo.

Modern Couples also touched upon the role of the muse. Some women were comfortable playing the role of muse, but others, like Alma Mahler, successfully rejected it and sought artistic independence from their partner. Women did not fit under just one label in the exhibition.

Due its size, the exhibition was able to portray all kinds of relationships and a wide array of the creations that were spawned from them. Within this array there were gems of artists who were new to me, as well as stories I had never heard of relationships that flourished or turned sour. Overall, the exhibition expressed the powerful themes of love, passion and creation beautifully. Modern Couples continues until the 27th of January and is well worth the price of a ticket.