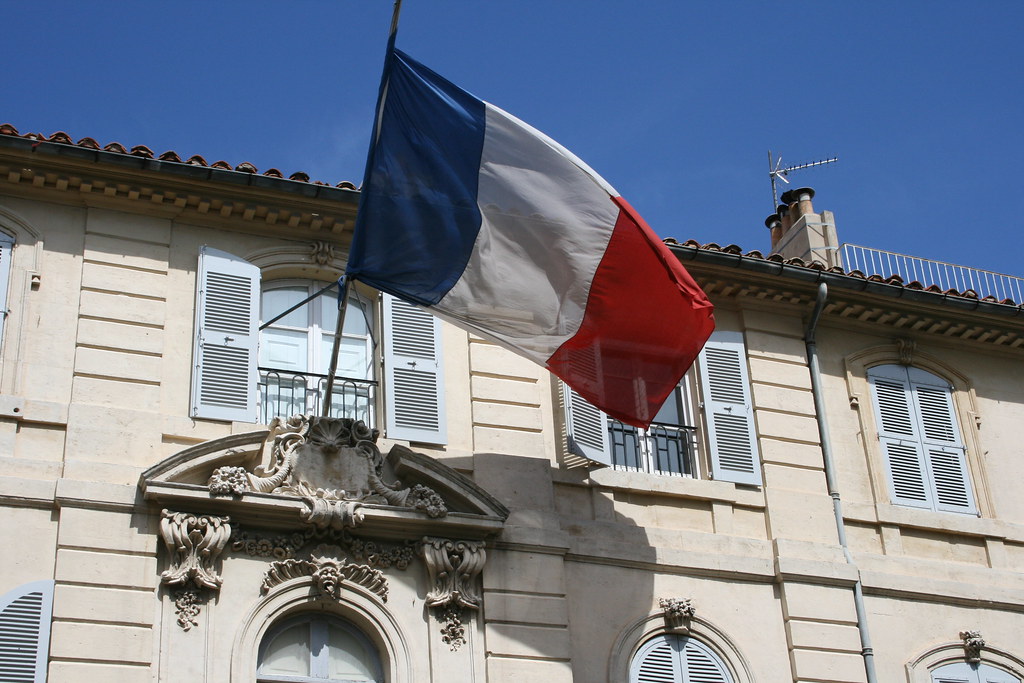 More concessions for the Yellow Vests: working people of France are showing Macron who he works for

The widespread Gilets Jaunes, or “Yellow Vests” protests in France have entered their fifth week with no sign of ending. And with Macron’s approval rating having fallen to 18%, their success seems only to be accelerating. What started as a spontaneous appearance of protests by ordinary people across the country, furious about a regressive fuel tax rise proposed by President Macron and his government that has come to be seen as ‘pro-rich’ and arrogant, has gained momentum and forced considerable concessions on other issues. Starting with the suspension and then scrapping of the fuel tax rise, the Yellow Vest protesters have now forced a rise in the minimum wage and a cut in taxes on pensioners.

The proposed fuel tax rise that started the revolt was perfectly in keeping with Macron’s apparent governing style – do anything but anger the wealthy. Macron demonstrated this when he abolished a wealth tax on assets worth over 1.1 million euros and tore up labour laws earlier in his premiership. He now feigns concern about fiscal responsibility – but of course, we couldn’t possibly ask millionaires to pay any more. Through the fuel tax rise, he chose to further burden the shoulders of working people with the responsibility of tackling the looming disaster of climate change. But we know that the rich and corporations contribute proportionally far more to climate change than workers, and we cannot begin to tackle this issue without acknowledging this essential fact.

“This tax would not have reduced fuel usage, but the same could not be said of working people’s already stretched incomes, with the poorest being hit the hardest.”

This fuel tax rise, while being framed as pro-environment, was no such thing. A fair argument can be made for government to use flat, regressive taxation to dissuade the public from consuming particular goods – cigarettes and marijuana (once it is legalised) are good examples of this – and France has many goods and services that are taxed like this already. But people don’t run their cars on cigarettes; fuel is still a necessity for many people, not least in France, where many live rurally with minimal public transport connections as viable alternatives. It is an ‘inelastic’ good.

This tax would not have reduced fuel usage, but the same could not be said of working people’s already stretched incomes, with the poorest being hit the hardest. Moreover, it ignores the necessity of making large corporations take responsibility for the emissions they generate, with just 100 corporations accounting for 71% of global emissions, according to the Carbon Majors Report 2017.

Given the absolute urgency of the climate crisis, radical change is clearly needed. And only governments, by placing strong regulations on corporations, are in any position to enact this change. The public also has a role to play, but investment in public transport and carbon neutral cars seems like more productive policies for a government serious about climate change to pursue than slashing people’s incomes.

With the fuel tax scrapped, some French government ministers have started to whimper about the lost revenue, and how cuts to public spending must balance this out. They weren’t so concerned about lost revenue when they abolished the Solidarity Tax on Wealth, known as ISF. This move earned Macron the title “President of the rich” and while Macron himself has ruled out a return of the tax in recent days, he may soon be forced, by his own rhetoric on deficits, to reinstate it, given the mounting concessions he has made to the Yellow Vests, particularly on pensioner taxes.

Despite my sympathy for opposition to the Macron government’s pro-rich policies, and to a regressive fuel tax, I was initially cautious about the Yellow Vests. Seven people have already died as a result of the protests, and this undermines the righteousness of the movement’s aims and message. We cannot have an unwavering faith in the righteousness of crowds, and the instances of violence in Paris of course do not represent productive protest, and raise the risk of the movement bringing in people who just want violence and don’t care about the politics, all with the result of distracting attention from the real issues people are angry about. I was also reminded of the leaderless and vague anti-corruption campaigns surrounding the “car wash” investigations in Brazil, which helped pave the road for the election of a rabidly right-wing, red-scare style conservative in Jair Bolsonaro. This happened because it was an unspecific expression of total lack of faith in politicians and elected officials and legitimised the dangerous idea that “they’re all the same”, a feeling of disgusted apathy that can throw any electorate into the arms of the far-right.

“The Yellow Vests broadly seem to have a clear sense that their fight is with a “pro-rich” government’s anti-working-class policies…rather than with politicians generally.”

Some Yellow Vest protesters have offered lazy declarations in this spirit when interviewed by reporters, with one calling for the formation of a Gilets Jaunes Party that used simple language to avoid confusing voters who struggle to understand what politicians are on about when they use fancy words. Others have called for the “Sixth Republic”, in other words, the dissolution of the current French state – as if that would solve anything.

If such ideas were to seriously spread through the movement it would be fair to start worrying. But the Yellow Vests seem to have some sense that their fight is with a “pro-rich” government’s anti-working-class policies and against growing income and wealth inequality in France, rather than with politicians generally, as was the case in Brazil.

The fact that now Macron is meeting with union leaders to discuss how to bring an end to the protests is certainly a positive sign that around this working-class revolt, authentic and serious leadership is coalescing – and with the traditional strength of French unions this is not surprising. If unions appear as the de facto leaders of this movement in the coming days, there is hope that a clear message that it is unacceptable for working people to be forced to carry the burden of extra taxation, while wealth taxes are scrapped and labour laws are gutted, will strengthen.

This is the right message to ensure the deep-rooted and justified anger that has fuelled the Yellow Vests is directed constructively and insulated against hijacking by the far-right charlatans of the National Rally (formerly National Front) who cast the blame on immigrants. So be cautiously optimistic for what these protests mean for the working people of France. They are finally being heard by their president, who is learning who he works for.