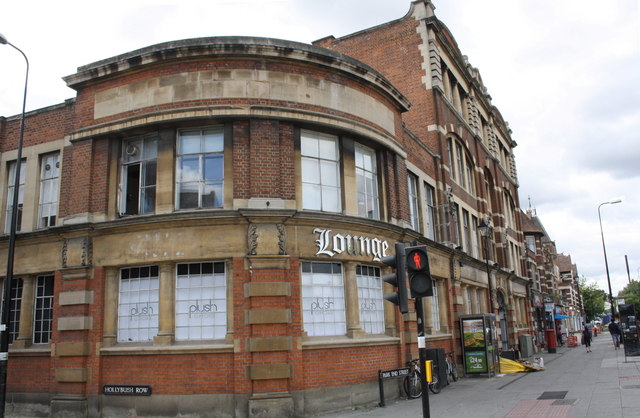 Oxford’s only LGBTQ club, the Plush Lounge, has announced it will be delaying its expected change of venue to the end of January 2019.

Plush had announced it would be terminating its long-held lease at the Jam Factory building on Park End Street in October, with a move to the venue then-occupied by Purple Turtle underneath the Oxford Union announced in the following month. Plush was originally slated to leave Park End Street for good on New Year’s Eve.

In a press release published in 21 December, the club stated that their current landlord, Nuffield College, has agreed to extend their occupation of the Jam Factory site to the end of January, although the exact closing date was not specified. In their statement, Plush thanked the college and their agent, Savills, “for their help and support at this challenging but exciting time”.

With this announcement, Plush will be open to Oxford University clubgoers for the first two weeks of Hilary Term 2019 at least.