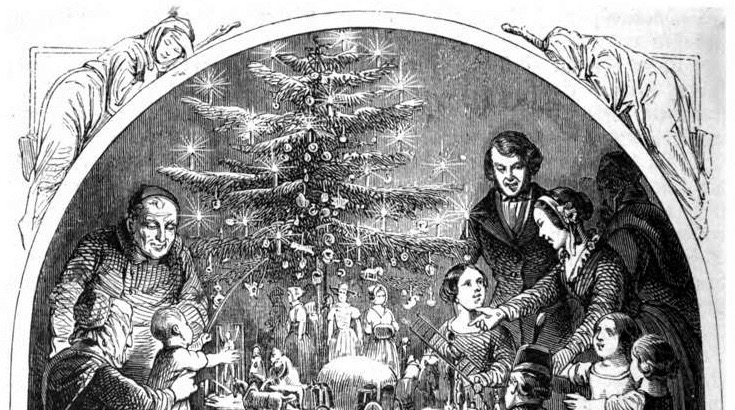 Books to read over Christmas

A selection of books capturing the essence of Christmas in a multitude of ways and exploring the strange, tense and mystical atmospheres brought forth by this time of year.

The book begins with Orlando, a teenage boy, serving as a page in the Elizabethan court and ends in 1928 with Orlando, a gender non-conforming thirty-something year old, publishing a poem s/he has spent 300 years on. Perhaps not your classic Christmas tale, but it is a hopeful and moving one nonetheless, due perhaps to the fact that Virginia Woolf wrote the novel with her lover, Vita Sackville-West, in mind. Nigel Nicholson, Sackville-West’s son, described Orlando as ‘the longest and most charming love letter in literature’ and it shows in how the character Orlando is treated with such compassion, admiration and empathy. Orlando falls in love with a Russian princess during the Frost Fair held on the Thames during the Great Frost of 1608 and Woolf evokes with great beauty the intensity of love frozen in wintry weather, when ‘the nights were of perfect stillness; the moon and stars blazed with the hard fixity of diamonds, and to the fine music of flute and trumpet the courtiers danced’, and ‘wrapped in their sables they would talk of everything under the sun’. 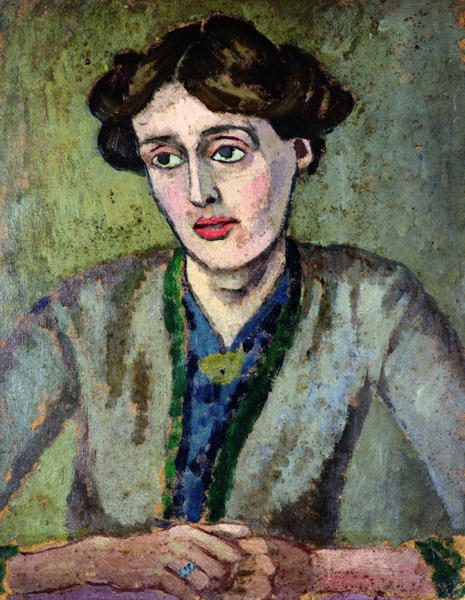 A historical murder mystery set in a Benedictine monastery in the fourteenth century, The Name of the Rose contains the same elements as most Christmases – religion, secrecy, excess and arguments. Written by Umberto Eco, Italian author, philosopher and semiotician, it masterfully combines biblical analysis, medieval history, semiotics, philosophy and literary theory, making it a highly stimulating and engrossing read. It is set in 1327 in a Benedictine monastery, the inhabitants of which are suspected of heresy. Brother William of Baskerville, a figure reminiscent of Sherlock Holmes, arrives there to attend a theological disputation but is confronted by a series of deaths. The isolated monastery filled with books, riches and outcasts makes an ideal setting for a medieval whodunit.

The Christmas Mystery by Jostein Gaarder (1992)

If you want an unusual Christmas novel then this is the one for you. This little known book has a chapter for every day of advent and for many years I have used it as a kind of advent calendar. It includes all the usual elements of the Christmas story: angels, donkeys, wisemen, but in an unusual order. As you would expect from the author of Sophie’s World, this book does not follow a straight forward plot line as it traces the exciting adventure of a young girl discovering the Christmas story for the first time, traveling back through time to pick up the characters along the way. If you want a heartwarming reminder of the Christmas story without having to go to your local church nativity, pick up The Christmas Mystery.

This literary classic opens on Christmas Eve during the Civil War in the United States. Its main characters are the four March sisters, Meg, Jo, Beth, and Amy – “little women” as their father, who is a soldier in the war, refers to them. Filled with humour and adventure, the book is perfect to read with a cup of cocoa on a cold winter’s day. The prose is clear and accessible, the characters intriguing and relatable. Each of the March sisters has her own problems to solve and growing up to do, and the reader gets to laugh (and tear up) along the way. More than anything, this book is about family and friendship. As an added bonus, the Penguin audiobook is expertly narrated by actress Christina Ricci.

The Way Past Winter by Kiran Millwood Hargrave (2018).

In this book Hargrave spins a magical, yet realistic tale of family and friendship, to which all can relate. The book centres around Mila and her family, who live in the great forest of Eldbjørn. When her brother Oskar disappears, Mila, her younger sister, and the village mage go on a quest to find him and bring him home. It is a thrilling story, which will keep you on your toes and deals with some of the darker aspects of life, which makes the ending all the more heartwarming and rewarding.

Not the jolliest book to read over Christmas, but the fifth book in the Swedish series Millennium is a treat to the thriller-lovers out there. Following original author Stieg Larsson’s death, Lagercrantz managed to follow suit, producing two engrossing novels to complement the saga. The Girl Who Takes an Eye for an Eye tells two parallel stories of deceit, violence and revenge. A sordid social experiment and a forbidden love story thwarted by religious extremism, see heroine Lisbeth Salander involved once more in restoring self-defined justice. In a mission to help her journalist friend, Blomkvist, uncover his next scoop, her own past will resurface to haunt her, entangled in a web of dark secrets.

A novel of a particular literary style, with philosophical undertones, this book stands out in its controversial outlook on human nature and societal acceptance. The plot starts with a telegram received by the protagonist: his mother has died, a funeral will be held. An incident of common occurrence, albeit of a sad nature, establishes the thread of the story which follow a series of escalating events. At the heart of the storyline, we are exposed to Meursault’s inner psyche, disturbing in its absence of feeling. It is precisely this distance which lends the book its title, as Meursault is socially ostracised for his lack of empathy, his unusual reactions to events meant to evoke feelings he cannot show, or even feel. Unsettling though it may be, this novel is thought-provoking in its appeal to critical introspection and reappraisal of the power of social judgement. 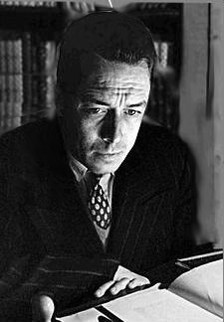