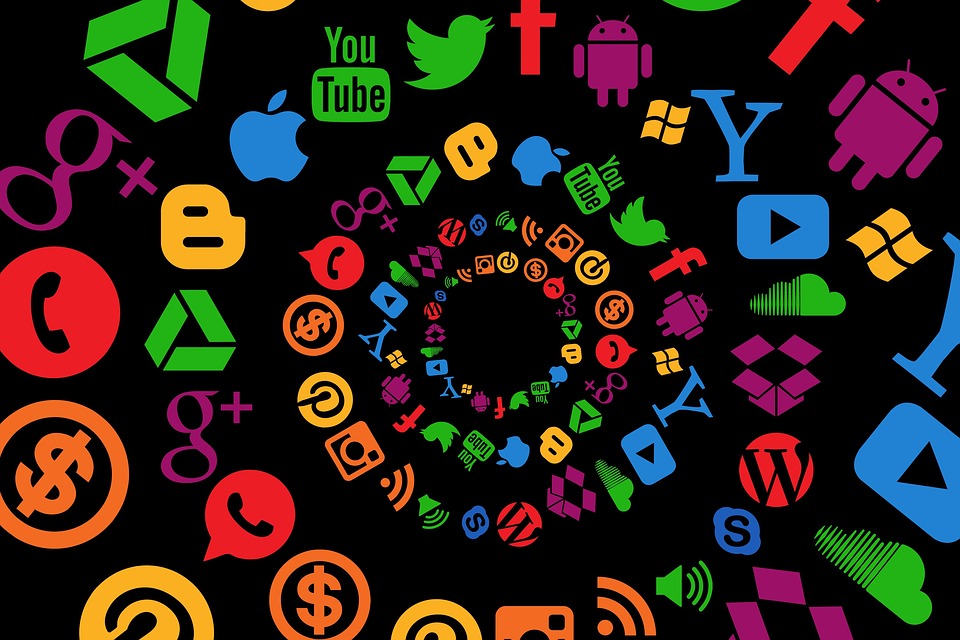 If O2’s recent data failure showed us anything, it’s that we live in a time in which our reliance on connectivity is much like our reliance on a snow-free winter: any disturbance throws the nation into havoc. And much like a half inch of sleet, such instances may be easy to trivialise without considering the real-life impacts; businesses and individuals lost money, people couldn’t get to where they needed to be, and instant communication, upon which we are so dependent in emergencies, was cut short.

Thankfully, the situation was rectified swiftly, but it did bring to light how necessary instant and constant communication, enabled largely through smartphones, has become. It also revealed that, although I am perpetually plugged in and can rationally accept the infinite ways in which smartphones have made our lives easier, I am surprisingly uncomfortable with this dependence. I don’t seem to be the only one either. Even casual conversations with other students, all of who have grown up in a culture saturated with technology, seem to suggest that part of us yearns to return to a time when we weren’t constantly accessible.

Last Trinity my phone broke in the middle of term (in the library to be precise – I’m sure that the more traditional among us would have found some joy in seeing a two-year-old mobile lying defeated amid towering breeze-block textbooks). Embracing a student’s most proficient skill, I procrastinated buying a new one until the vac, meaning I spent a good month or so completely phoneless.

While certain inconveniences presented themselves during this time (what was I to do if I made plans with someone and they didn’t turn up? How could I be immediately informed of that pillar of student life – the spontaneous tea break?), I was surprised at how much I enjoyed it. No longer faced with a machine that constantly flashed with news and other people’s lives, I felt less anxious, my attention span noticeably lengthened while I worked, and, perhaps counter-intuitively, my fear of missing out dwindled.

“We feel ambiguous toward technology because we see its necessity while also seeing our own helpless dependence on it, a dependence which is brought to stark light when we’re cut off from it.”

Yet I still bought a new smartphone eventually, even if I was briefly tempted to go for a brick Nokia. Why? Well, while my life in Oxford seems to exist in a 500 metre radius, at home I would value the use of electronic maps, and online banking and access to group chats to help bridge the gap between my immediate reality and the wider world I inhabit. And I know this is completely trivial compared to the fact that there are many who now rely on their phones for their livelihoods, for whom the decision to go without couldn’t even be considered.

The ambiguity created by being constantly connected boils down to the fact that smartphones and social media are amplifiers. On the one hand, they can make others more accessible and be a useful tool in friendships and families. On the other hand, it makes it difficult to fully ever get away from a situation, to shut ourselves out when we need to.

Social media has given an incredible voice to the voiceless and has enabled taboo or difficult topics to be spoken of with an unprecedented honesty; but it has also given a voice to the hateful. Constant Internet access has increased our potential for knowledge, but also for procrastination. Instagram allows us to curate a feed of personalised positivity, but it also heightens our awareness of what we might be missing out on. The negative impact of social media on our mental health has been prominent in the news in the past year, and it is clear that the relationship we have with it is incredibly flawed.

It’s this dichotomy that I think explains why the omnipresence of mobile devices elicits such polarised responses, often held simultaneously. We feel ambiguous toward technology because we see its necessity while also seeing our own helpless dependence on it, a dependence which is brought to stark light when we’re cut off from it. It leaves us with the fundamental, but by no means straightforward, question: What do we do?

I can’t provide an easy answer because I’m swept up in this ambiguity as much as anyone else. If we focus on the two things that are apparent – that it would be impractical and almost impossible to go without phones now, but also that they can become an unhealthy asset in our lives – the only real response would be that old chestnut, moderation.

This cannot come easily; for myself, I know that I need to be deliberate with setting personal limits if I want to avoid watching Vine compilations until 2 am. And when it comes to nationwide disruptions like the one last week, I suppose there’s very little we can practically do, except prepare backup options (ensuring we have up-to-date phone numbers on hand, for example) – the electronic equivalent of grit, if you will. But thankfully, as long as we’re not actually plugged into the Matrix, it’s good to remember that we still live in a world in which our phones were made for our benefit, not the other way around.