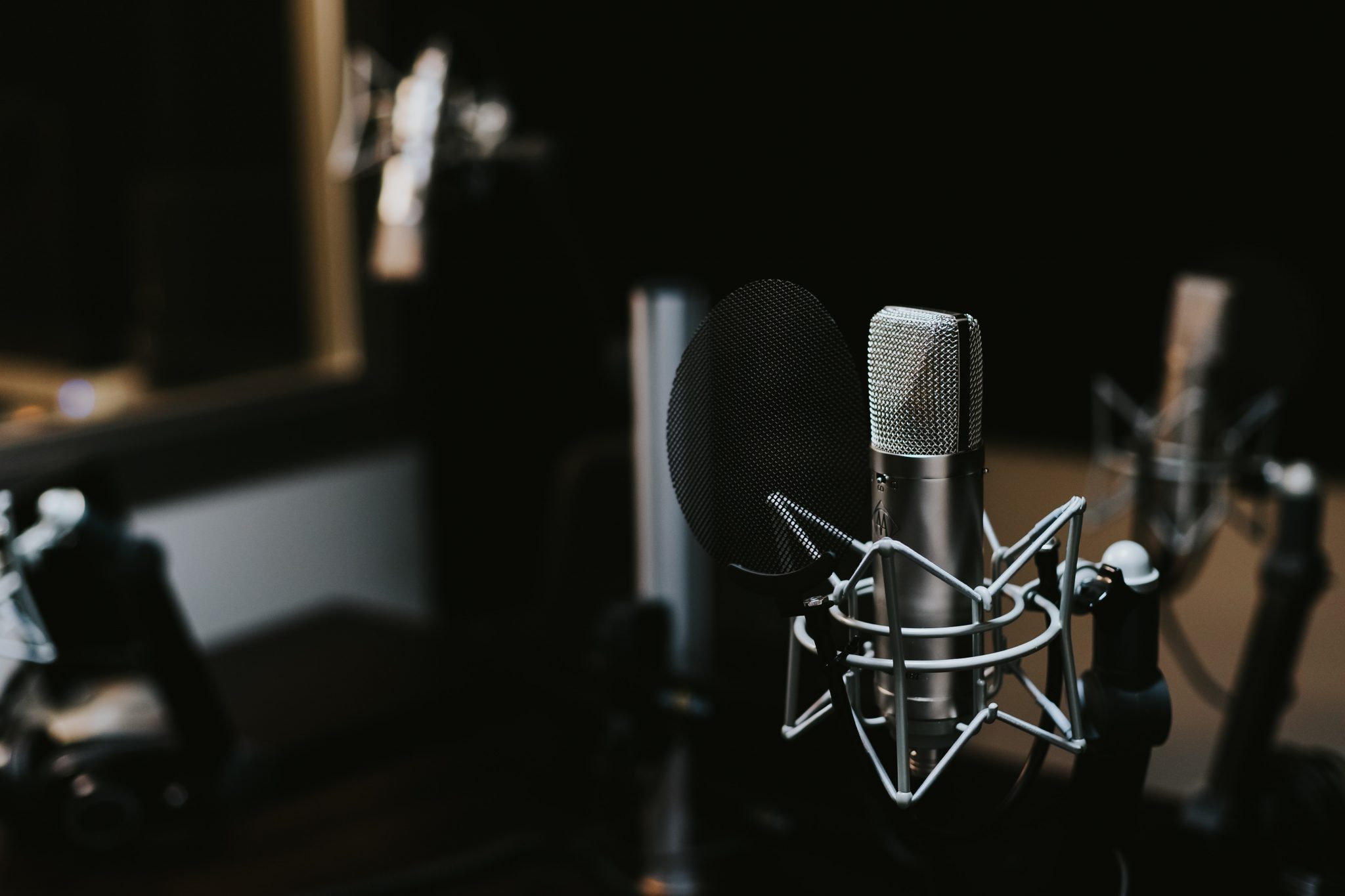 There is a wide range of podcasts out there, and it should come as no surprise that a sizeable number of podcasts are concerned with books. As a devoted bookworm and podcast enthusiast, I have pored over lists of “the best podcasts” and tried numerous programmes, coming to establish my own favourites. These podcasts are entertaining and informative, offering suggestions for books to read and exploring the world of literature. 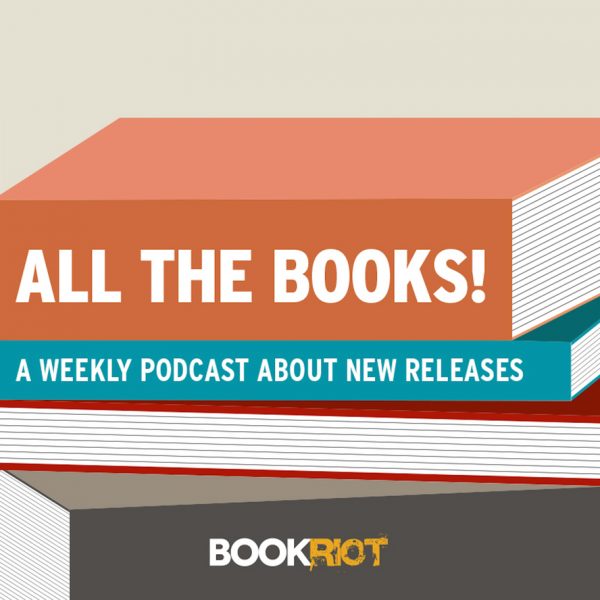 One of ten podcasts that the website BookRiot produces, All the Books offers recommendations of the best books published every week. The hosts, Liberty Hardy and Rebecca Shinsky, outline the books and discuss them in depth.  In addition, they do episodes on mid-year and end-of-the-year favourites, and every Friday Liberty Hardy records her own episode titled All the Backlist!, in which she discusses “a few older great books.” All the Books is a fun podcast and very useful in navigating the often overwhelming publishing world. 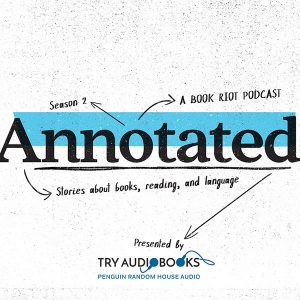 Another one of BookRiot’s creations, it began more recently, and is an absolute delight to listen to. The podcast, hosted by Jeff O’Neil and Rebecca Shinsky, is a mix of research and storytelling, centred on topics related to the literary world. Examples include episodes on Louis Braille and the invention of the Braille system, Agatha Christie’s 11-day disappearance, the debate over the Oxford comma, the life of Belle De Costa Greene (a glamorous twentieth century librarian) and the survival of the independent bookstore. 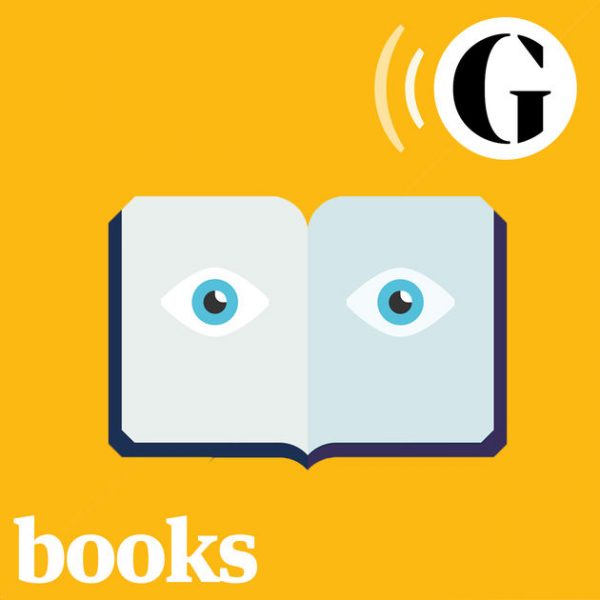 There are many podcasts by established publications out there featuring professional critics. The New York Times has one, as does the New Yorker, Wired Magazine and many more. They all have their merits, but none have really sustained my interest as The Guardian’s podcast has. The episodes are thematic and the hosts interview one or two authors about their new books. Recent topics include myth-making, the art of biography, and classical adaptation. 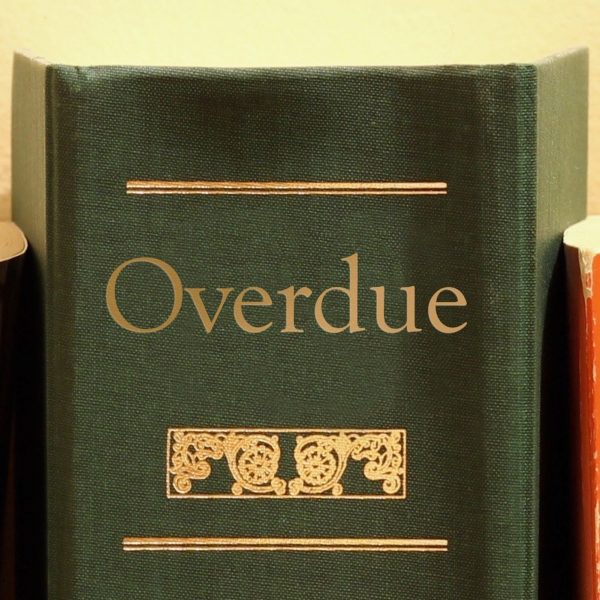 The tagline of this podcast is “A podcast about the books you’ve been meaning to read”. The premise is straightforward: every week, one of the hosts (Andrew Cunningham and Craig Getting) reads a book and then discusses it with the other. The show is light-hearted and humorous but remains informative, often featuring interesting background details. A warning: if you have not read the book discussed in a particular episode and do not want spoilers, skip the episode, because the hosts are not shy about giving away plot details. 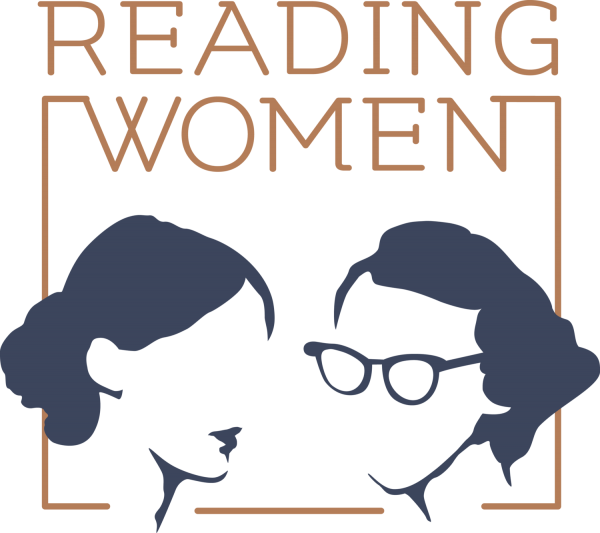 This podcast looks at women in literature. The two hosts, Kendra Winchester and Autumn Privett, discuss works written by women and about women, and often interview authors as well. Their podcasts are wide-ranging and diverse, allowing you to learn about works by lesser known authors from minority backgrounds or whose work were not written in English. In a recent episode they interviewed Rebecca Traiser, whose book All the Single Ladies: Unmarried Women and the Rise of an Independent Nation was their pick for best non-fiction book for the year. 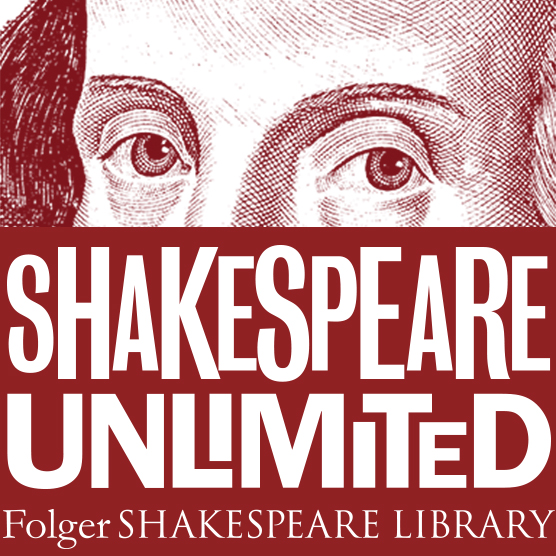 This podcast is produced by the Folger Shakespeare Library in Washington, D.C. and looks at everything related to Shakespeare. Every episode follows the same format: the topic is introduced by the Folger’s director Michael Witmore and an interview is then conducted by Barbara Bogav. They have recently interviewed Stephen Greenblatt (author of a book on tyrants in Shakespeare’s plays), Stefanie Jochman (a high school English teacher who uses pop culture – such as Pop Sonnets – as a tool to teach Shakespeare) and the curators of the Folger’s current special exhibit Churchill’s Shakespeare.

A Strange Wild Song and the joy of war