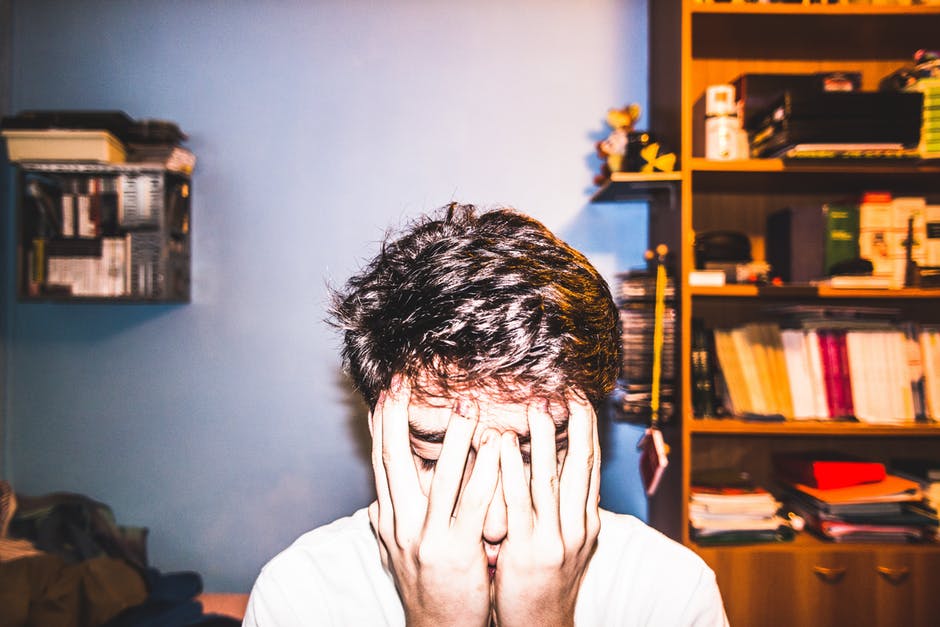 Barely a day went by over the Christmas vacation when there wasn’t an Oxfess agonising over collections, asking whether they matter, what will happen if we fail, how we should prepare for them. Instead of Christmas being a time for rest and recuperation from a hectic Michaelmas, the vacation becomes a time for panic to slowly seep in.

As Oxford students, we have to deal with a constant undercurrent of anxiety surrounding termly collections, and it’s time for the university to realise that collections do more harm than good, not just to our mental wellbeing but also our academic performance.

As a second year, collections, and the accompanying worry, begin to fade into the intense rigmarole of Oxford life. However, I remember as a first year being – quite literally – sick with anxiety before my first collection. Despite having revised all throughout the Christmas vacation, giving up both precious family time and the opportunity to catch-up with old friends, I still felt like no amount of work would prepare me for my first collection. I had no idea what to expect, no idea if what and how I revised was suited to Oxford-style exams. All this worry resulted in a collection which went fine. Not amazing, not terrible, just fine. But it also had much more damaging effects.

“There is a path forward in which we can still be stretched academically, but in a way which doesn’t cripple our mental health.”

By sustaining an intensely academic routine from the very start of Michaelmas, through the vacation and attempting to continue the pace into Hilary, I quickly burnt out. By the second week of Hilary I became so ill that I had to take a week completely out of my studies to reach a stage where I could begin to resume my reading lists. Any benefit that sitting the collection gave me was significantly outweighed by the longer-lasting impact on my future academic work.

Having since sat multiple collections, I have slowly learnt how to adapt to this intensity. But it remains increasingly evident that termly collections simply aren’t compatible with the structure of Oxford learning. They are part of Oxford’s vicious cycle.

The short terms coupled with long reading lists mean that there is seldom a chance during term time to properly understand the nuances of the material. This means that this task is often left to the vacation, in which we are also expected to prepare for the next term’s workload and, of course, collections. There are times when it can feel like there is more work to be done in the vacations than during term time, leaving no opportunity for a much-needed and much-deserved break. Without this recovery period from the previous term, our future academic performance is in jeopardy.

“Prioritise yourself and your own mental health until Oxford learns to do the same.”

It is clear that collections are there to ensure that Oxford’s record as one of the most outstanding academic institutions in the country is preserved by pushing its students to always strive to work hard and improve. But it is becoming increasingly obvious that this record is not going to be maintained if the university continues to expect such a punishing routine from its exhausted students.

To its credit, the university has an extensive system of mental health support, ranging from the University Counselling Service, to peer supporters and college welfare reps. But until there is some wider systematic overhaul, in which collections, among other examples of the gruelling Oxford routine, are seriously reconsidered and reformed, these measures will merely paper over the cracks in student life. There is a path forward in which we can still be stretched academically, but in a way which doesn’t cripple our mental health to such an extent that future academic projects, as well as perhaps our very future at this university, are compromised. The answer could lie in less frequent collections, more focussed preparation during term time, or even just a simple acknowledgement from tutors that it’s not the end of the world if we don’t do well.

Until there is a shift in the culture of this university, I would encourage all those sitting collections, especially those sitting them for the first time this 0th week, to understand that they don’t matter as much as your tutors like to pretend they do. Prioritise yourself and your own mental health until Oxford learns to do the same.