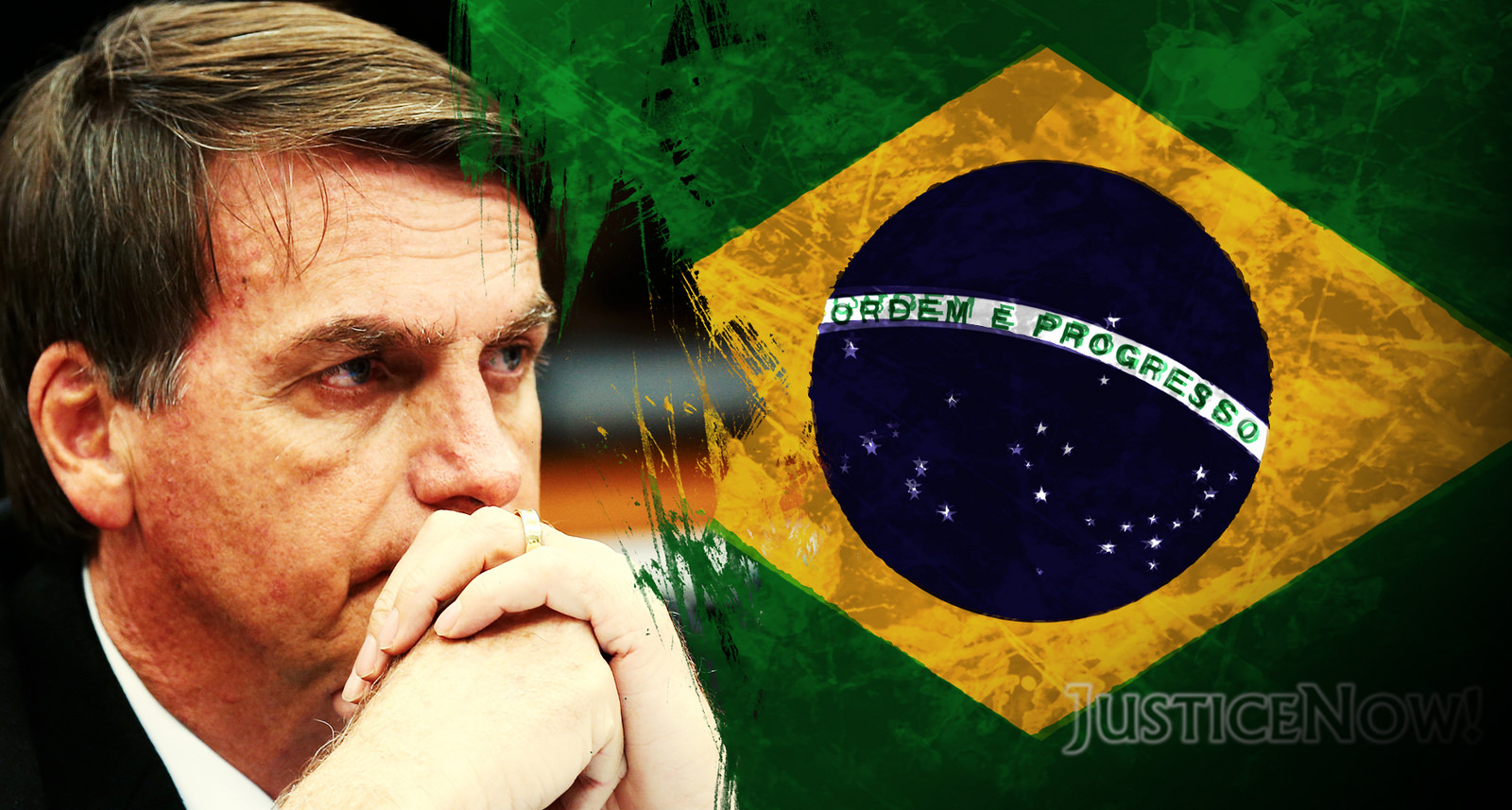 Is there a global turn to the far-right? To call this “global” is true, but the implication that this is inevitable for most established democracies throughout the world is not. What is “global” about this is that the conditions that must be met are largely the same: a lack of trust in public institutions, a feeling of being “forgotten”, fears of a loss of social coherence through shared identity and economic anxieties.

Bolsonaro is the newly sworn-in President of Brazil, criticised broadly in the media for his extremist, far-right views. He has advocated for increased deforestation of the Amazon for economic development, allowing the police free reign to eliminate criminals, restoring a military dictatorship, espoused homophobic views, and so on. However, his election has arguably been due to the specific dominance of corruption in Brazil.

In this case, one could argue that Brazil’s Achilles heel – the issue forever plaguing it’s civic and political life – has been corruption. Operation Car Wash, since 2014, has exposed the extent to which corruption has gripped the elite echelons of business and politics in Brazil, implicating even popular former President Lula; at the same time, then-President Rousseff was impeached on grounds of moving funds between government budgets, an illegal action under Brazilian law.

What is insulting is that Brazil is just recovering from a recession in 2015 that saw a loss of more than 1.5 million jobs and an unemployment high of 12%. Instead of trying to solve problems, political leaders were busy lining their parties’ pockets: it is estimated that around 30% of all Brazilian public funds are embezzled this way each year. Seen in this light, the groundswell of support for Bolsonaro, despite the unpopularity of his belief in a return to military dictatorship, is more one of desperation than anything else. If democracy means having leaders that ignore us in order to play petty political games for personal gain, then losing it can’t be that bad, surely.

“The material conditions of life in Brazil have become so problematic that concerns about the Amazon and homophobia seem, unfairly or not, to pale in comparison.”

Another important piece of the contextual puzzle is that federal investigators, under the police, were the ones to have uncovered such extensive corruption in the first place. Compared to the ineffective politicians, the self-absorbed bureaucracy, and the elitist justice system, it seems that the police are the most effective at protecting the public interest. Bolsonaro’s pledge to eliminate crime through letting the police run wild and unleash violence against drug dealers and murderers seems tailored to public opinion that they will most effectively achieve change and finally bring down the alarmingly high homicide rate of 35 per 100,000 that ranks among the 20 highest among countries.

What seems to be rife is a sense of desperation among the public. Political corruption seems endemic, overwhelmingly dominant and excessively self-indulgent. Homicide is rampant, crime has overtaken public life, and families feel economically vulnerable. The material conditions of life in Brazil have become so problematic that concerns about the Amazon and homophobia seem, unfairly or not, to pale in comparison.

Ultimately, however, should we be blaming people for supporting the far-right Bolsonaro, or should we chalk it down to socioeconomic anxieties that have to be respected whatever the cost? A middle way is probably the best option; understand why they voted the way they did and use this perspective to point out the solutions which have been promised cannot realistically solve the issues that they face.

To do this we must get over the common disdain for a ‘politics of feeling’. Feelings seem indefinite and hard to ascertain, but they are what inspire not just everyday choices but also civic and political action. We must identify where, why and how feelings arise by listening to people, regardless of political, social or economic background. Only by doing this can we reassert that democracy, and not far-right fantasies of its destruction, is the best way forward.