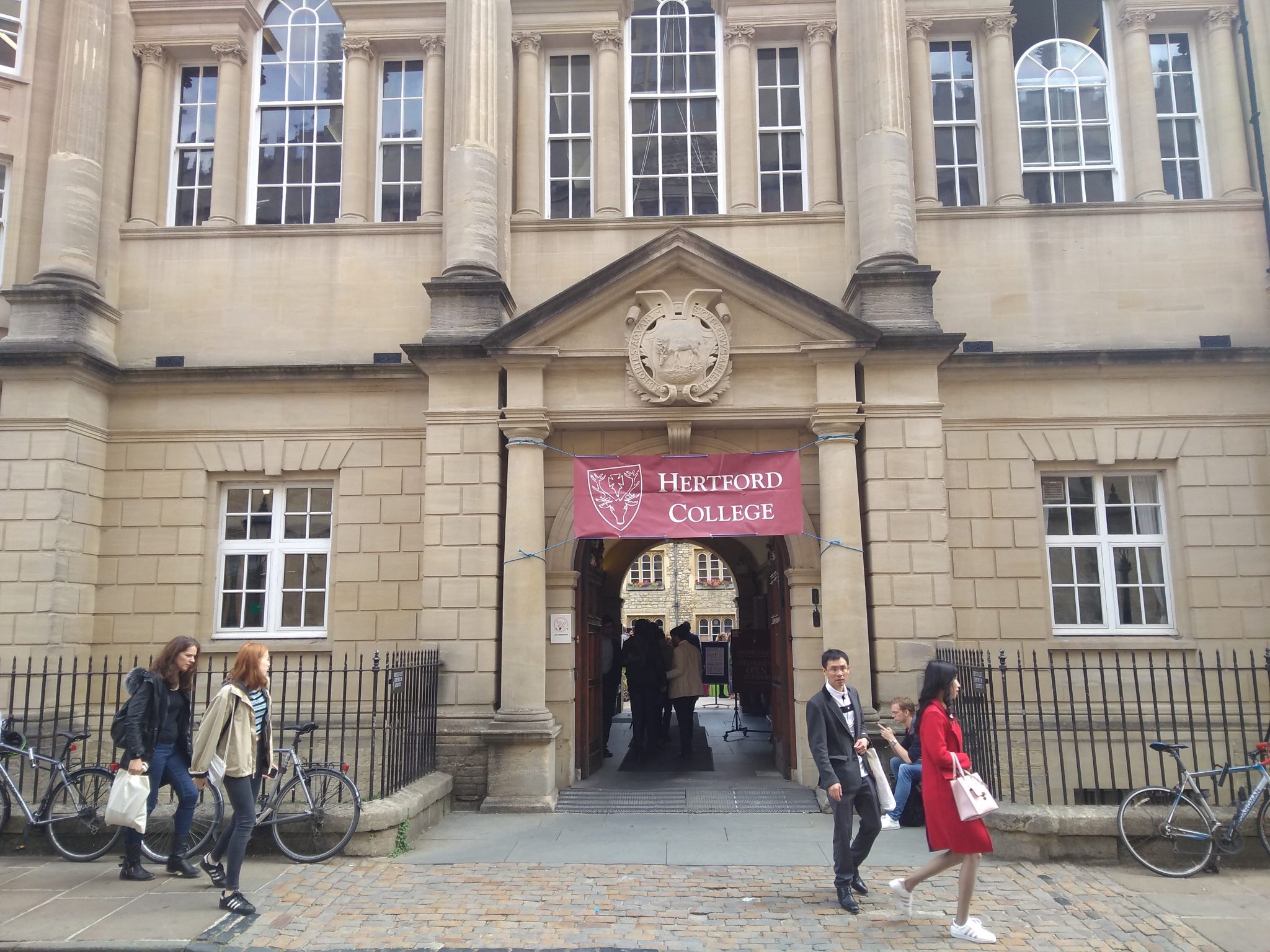 One of the hard facts of Oxford life, obscure to most applicants but quickly apparent to newly-arrived freshers, is that some colleges are simply wealthier than others. Not all are fortunate enough to enjoy an unconditional academic grant of up to £344 at St. John’s for spending on anything from books to an iPad. Inequalities between colleges exist in almost everything from rent to printing costs.

One disparity which has long been neglected is Open Day pay. In June and September thousands of aspirational youngsters flock to Oxford to be convinced that this is the university for them by enthusiastic undergraduates. Open Days are an essential part of Oxford’s recruitment process and they wouldn’t be able to happen without an army of student helpers, most of whom are contracted to their college. Not all of these helpers, however, are equally reimbursed for their time and effort.

Merton has a financial endowment of over £220 million but it does not pay its Open Day workers.

The Oxford Student can reveal that 40% of colleges do not pay their open day helpers a wage. These include Merton, Worcester, Balliol, Oriel, Hertford, Wadham, Somerville, Lincoln, Harris Manchester, Keble and Regent’s Park. More perplexing is there does not seem to be a correlation between the wealth of a college and whether they pay for open day work. Whilst Harris Manchester and Regent’s Park may not boast of large endowments, this is not the case with most.

Merton has a financial endowment of over £220 million but it does not pay its Open Day workers, and they must choose between “13 days of vacation residence” (subject to a plan of work agreed with their tutors) or “3 days of vac residence” to cover the Open Days and “up to £75 travel expenses from and to their own home (advance train tickets bought with a railcard)”.

Oriel has a financial endowment of over £65 million and has a similar arrangement to Merton. For July Open Days, students must choose between a £12 daily accommodation subsidy until the Open Days starts, or full travel expenses. Accommodation and meals for the two days of Open Days themselves are free of charge. The same principle applies for September Open Days. When Oriel was asked why Open Day helpers are not paid, a college spokesperson replied that “Volunteering at Open Days encourages students to contribute to the College community, and it is our hope that this positive spirit of volunteering will stay with students long after they graduate.”

Best wages in Oxford (per hour)

Hertford has not paid its Open Day helpers so far but when the college was approached for comment they explained: “Whilst we have asked for volunteers for Open Days in the past, we realise that this role is increasingly demanding and time consuming. As of this year, we are therefore paying our Open Day helpers £9/hour in line with the national living wage.”

“Many of our students live locally or have a local base when on vacation and it is from this pool that we seek volunteers for the Open Days. We only require a commitment of a few hours from each volunteer. We employ two students over the vacations as vacation porters and as part of their duties they work on the Open Days – and these students are provided with free accommodation and paid.”

An Oriel spokesperson said “Volunteering at Open Days encourages students to contribute to the College community, and it is our hope that this positive spirit of volunteering will stay with students long after they graduate.”

Some colleges did not pay a wage but offer payment in kind. Worcester, for instance, pays its students a £20 gift voucher. Regent’s Park offers £25 battel credit per day and Balliol offers £10 worth of battel credit. Other colleges pay their helpers a lump sum. Open Day workers at Lincoln are paid £30 and Keble volunteers are paid £60 in the summer and £40 in September.

Exeter is another interesting case as it pays £7.38 an hour and provides for “reasonable travel expenses” but it does not seem to guarantee free accommodation. Exeter responded to our freedom of information request explaining that “accommodation may be available (at reduced rates) on one of the College sites for those students who are returning to Oxford to help with these events”.

Oxford goes to great pains to insist in its advertising that all colleges are fundamentally equal. Along with unequal endowments and state school intake, disparities in Open Day pay represent another example that casts doubt on this assertion. What is clear from this investigation is that colleges have different understandings of what Open Day work is. Whilst Oriel and others may see it as a voluntary position, increasing numbers of colleges such as Hertford believe that students should be compensated for their time. It is noteworthy that the colleges with the greatest financial means choose not to pay its students for their work. Whether Open Day work is considered legitimate work or a voluntary position is up to the student body to negotiate.