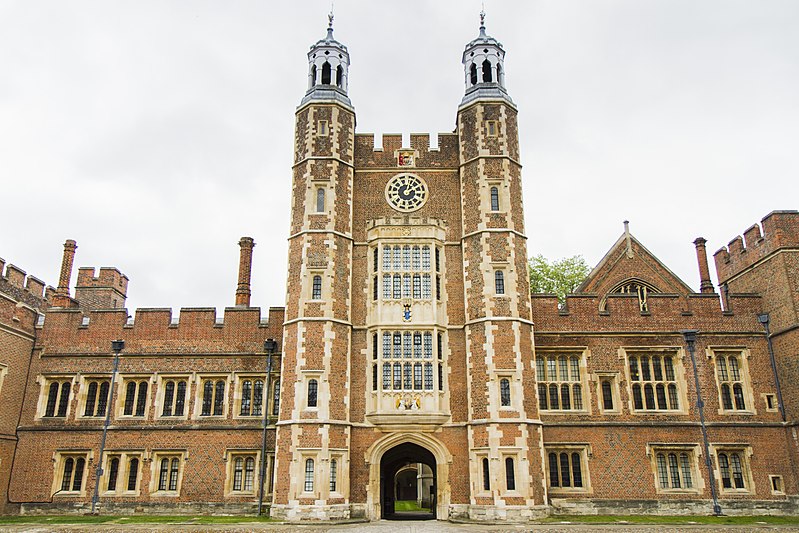 If at first you don’t succeed, ask Daddy to pay for you to take easier exams. At least, this has been the case for several GCSE students at independent schools which are opting to take the easier IGCSEs over the more rigorous and difficult GCSEs which have been introduced during the Conservative government’s latest round of education reforms.

Statistics revealed that students in private schools are 136 times more likely to sit IGCSEs than state school students. This is evidently an attempt to cheat the system and boost grades for those  students who are already lucky enough to attend fee-paying schools. These shocking figures were revealed after a Labour MP, Lucy Powell, tabled a parliamentary question about the recent education reform. The Labour Party has since demanded an inquiry into how the reforms have disadvantaged state school students.

GCSEs are the first stage of qualifications which most student in Britain receive, and for many, this is the point at which privilege truly seeps in and entrenches itself into our education system. For a long time we have had a problem as a country with the difficult question of how far private schools are allowed to go to advantage their students. After all, parents don’t pay for these schools for no reason. The freedom to choose to send their children to a private school is a freedom that these parents really value, and outright banning private schools would be a decision which would be neither popular, nor politically wise. However, with the perceived right of parents to educate their children privately comes some responsibility towards the students who do not have parents who can afford this same “right”.

“Good enough for the rich but not for the poor, IGCSEs have been banned in state schools in England due to their being considered less rigorous than the new GCSEs.”

Apparently it is not enough that these fee-paying schools take some of the best teachers and offer an education of which many people, through no fault of their own, are priced out. The existence too of rules which apply to state schools, but not to private schools, provides a further leg up which we should deem unacceptable in a society which claims to value meritocracy in its education system. When we apply the meritocratic criteria to certain institutions, such as allowing only the best students to get into Oxford, but not to other institutions, such as only allowing private schools to enter these easier qualifications, it creates an ambiguity over the nature of our “meritocratic” system.

This is just one in a series of ways in which private schools have exploited their position within society to the detriment of state school students. When education is tiered in levels of what you can afford, life opportunities are no longer determined by how hard you work and how talented you are, but instead by how much your parents can afford.

“The government’s lack of action on this speaks volumes about how little they care about improving the opportunities of poorer students.”

This news follows on from the Sutton Trust Report which was released in December and revealed that eight top British schools had as many Oxbridge acceptances as another 2894 schools and colleges put together. Differences in early education is a central reason why it remains the case that state school students are much less likely to get accepted into Oxford, or even apply, than private school students. Private schools have vastly more resources to help their students with the application process, often having teachers who themselves went to Oxbridge, and are much more likely to help their students with interview technique and entrance exams. This is of course in addition to better quality teaching and a less disruptive learning environment.

Given this, then, the decision by the Conservative government to continue to allow private schools to act in a way which only deepens national problems with access laughs in the face of those who work so hard to encourage state school students to apply to Oxbridge. It shows an approach of ‘one step forwards and two steps back’ in accessibility within education, as access schemes such as Target Schools and Cambridge University’s equivalent shadowing scheme are constantly undermined by an education system which systematically disadvantages poorer students.

The government’s lack of action on this speaks volumes about how little they care about improving the opportunities of poorer students. Until this loophole is closed, the government will continue to send the message that if you want to succeed in life, you need to belong to a privileged family.