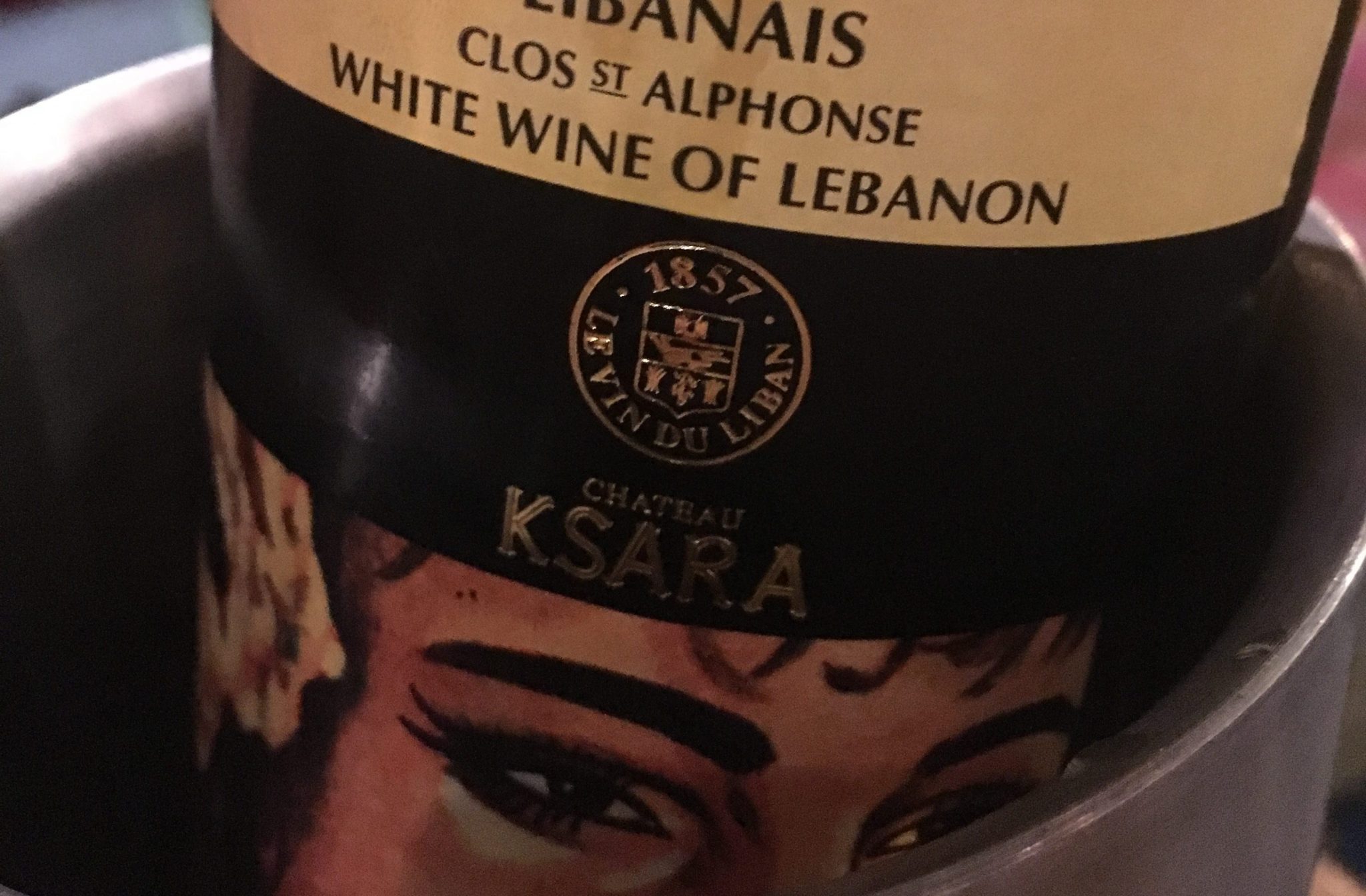 An informed review of Comptoir Libanais

In 2016, Beirut, the capital of Lebanon, was listed by Yahoo as the best international city for food. Levantine cuisine is, factually speaking, healthy, and this is a factor which contributes to the life expectancy of a Lebanese person being approximately 77.22 years, as of 2014, (though demographic statistics concerning Lebanon are often inaccurate due to studies being carried out by private companies, rather than the state). And so, with these fairly accurate figures memorised, I visited Comptoir Libanais in Westgate.

“Myself and my colleague were shown to our table by a member of staff, as is the tradition with Lebanese, and indeed all restaurants.”

The interior is very pleasant, and I’m sure that Nohad El Machnouk, the current Minister of the Interior and Municipalities of Lebanon, would also approve: when I visited it was busy, though I suspect that when it is closed it is less busy (however, on a Saturday it stays open until 11.30 pm). The brightly coloured furniture and walls contribute to what is, if I may break from being informative for a moment, a warm atmosphere. It is also very spacious, though not quite as spacious as the country of Lebanon itself, which has a surface area of 10,452 km². Myself and my colleague were shown to our table by a member of staff, as is the tradition with Lebanese, and indeed all restaurants.

Lebanon boasts of six ski resorts, and knowing this I decided to order a warming Winter dish which might/might not be appropriate for such a setting: Chicken Moussakhan – half of a baby chicken infused with pomegranate molasses, and served with a walnut and onion confit, basmati rice (with vermicelli) and a light salad. It was nicely seasoned, and the piquancy of the pomegranate enlivened the young bird’s flesh – though, personally, I thought that the actual chicken was slightly overcooked, as it was just a touch too dry for my palate, however, if that is how it is traditionally served, I retract my criticism. The sumac used to spice the rich onion confit gave a delightful citrus spark. The salad was fairly inoffensive: not hugely exciting, but a relaxing interlude between mouthfuls of the strongly flavoured other components. The rice was very nice though, compressed into a dome with a higher density than that of Lebanon’s population (560 people per km²) and the fried vermicelli enhanced the experience by providing a comforting greasiness. For £11.95, I would argue that as a meal it was more than acceptable.

“Being ignorant, the deliciousness of the liquid came as a surprise to me, but it shouldn’t have…”

Both my colleague and myself greatly enjoyed the Lebanese white wine: the Chateau Ksara Clos St Alphonse. Being ignorant, the deliciousness of the liquid came as a surprise to me, but it shouldn’t have: approximately 6,000,000 cases of wine are produced annually in Lebanon, with 50% of these being exported – indeed, one of the best preserved Roman temples can be found in eastern Lebanon, and it is to the wine god Bacchus. It is also 31 metres high. Comptoir Libanais describe the wine on their website as “fragrant and refreshing, with citrus and floral aromas”, a description which I would broadly agree with apart from the last point – it certainly doesn’t seem particularly floral when compared to Lebanon itself, which is estimated to have approximately 2,600 species of plant. However, in spite of the false advertising, the £19.95 bottle proved to be a delightful beverage.

Ksara wine, delicious food and a vibrant atmosphere make Comptoir Libanais very much worth a visit – though given how busy it was when I visited, this seems to only be a revelation to me. Lebanon’s estimated GDP of $51.84 billion is fairly low compared to other that of other Levantine countries, and this seems to be reflected in the prices of the restaurant: it is very affordable. Although I do have criticisms, what with this being a review, Comptoir Libanais ranks very high in my unofficial list of Oxford restaurants, certainly higher than 78th, which is where Lebanon itself is ranked for CO2emissions.Unlike some chain restaurants I have been to, the staff seemed like they enjoyed working there, which is always a good thing. Don’t be deterred if you’re unfamiliar with Lebanese cuisine, the menu is very clear. Indeed, if you are an internet user (like 4,545,007 people in Lebanon), you should probably look at the menu beforehand, given the sheer range on offer. All in all, a very good eatery which I’m sure none of the 18 recognized religious groups in Lebanon can quibble with.