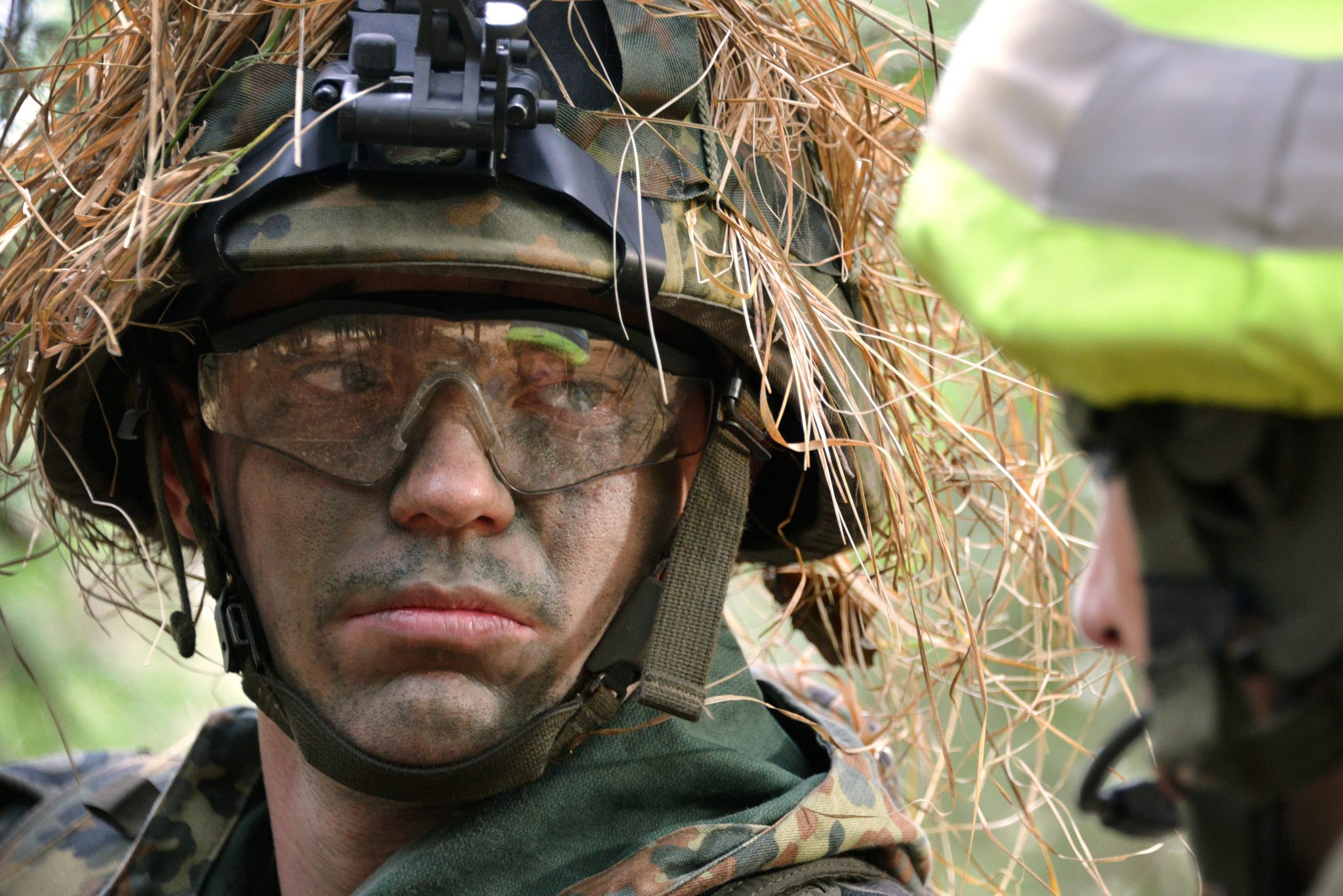 You’ve surely seen the adverts by now. The headlines have called them “controversial”, which is a rather kind way of saying that a few people from the army have said they’re great while everyone with a Twitter account reviles them. It would be quite fun to go against the grain and argue in their defence – and it must be said that the response has been at times disproportionate, especially when people proclaim this to be the disastrous consequence of “political correctness gone mad.”

If the adverts seem to adopt fashionable social politics, they do so with the aim of driving up recruitment rather than forcing any agenda down the throats of the British public. Army recruitment in 2018 was 5,500 short of its stated goal. They can hardly be blamed for trying to appeal to a bigger demographic base. Yet the adverts are nonetheless wrong-headed and likely to alienate those they aim to attract.

The “controversy” has surrounded the use of phrases typically used to denigrate the youth of today. Removed from context, the adverts are a rather clever design, juxtaposing the classic imagery of the WWII Kitchener poster with much more modern terminology. The intentions are good to a degree – critics who deride the adverts for mocking their targets are obviously missing the point. They appeal to “snow flakes” and “binge gamers” but flip these insults on their head, associating them with attributes such as compassion and drive that make for good soldiers. The intention is to reclaim these phrases, much as the LGBT community reclaimed the word ‘queer’, so that millennials can consider them a badge of honour rather than an insult.

“Who splits ‘snowflake’ into two words? Has anyone actually been called a ‘phone zombie’ or a ‘me me me millennial’? It seems unlikely.”

However, the right to reclaim words has historically been held by injured groups themselves. The army doing so on young people’s behalf registers as faintly condescending, suggesting that they need the validation of older generations. This is exacerbated by the specific language employed by the adverts which seems out of touch. Who splits ‘snowflake’ into two words? Has anyone actually been called a “phone zombie” or a “me me me millennial”? It seems unlikely. The adverts attempt to achieve a benevolent high ground by rebuking insults which they, the older generations, have themselves invented and continue to propagate. The calculation is unmistakable and damages the message. Not only do the adverts take away from the youth the power to reclaim words for themselves, they corrupt it by setting it to transparently self-serving ends.

This is the source of most of the online outrage; but there is another problem with the adverts which has received little to no remark. All sensible people should agree that descriptions of millennials as phone addicts and snowflakes are lazy generalisations. However, the problem is solely that they tar a wide-ranging, diverse group of people with a single black brush. Phone addiction is a real phenomenon and, although the adverts consider it a sign of “focus”, scientific research has suggested precisely the opposite, finding that those wedded to their screens are likely to have shorter attention spans. “Selfie addicts”, rather than having “confidence”, are often insecure and in need of validation. Many professionals have suggested that the culture created by sites such as Instagram is partially to blame for the mental health epidemic facing young people today.

Even if reclaiming were a worthwhile goal, these adverts go about it in precisely the wrong way, stamping their approval on a number of behaviours which are genuinely unhealthy, hardly conducive to being a good soldier. Ill-conceived from top to bottom, they are wholly deserving of the ire they’ve received.