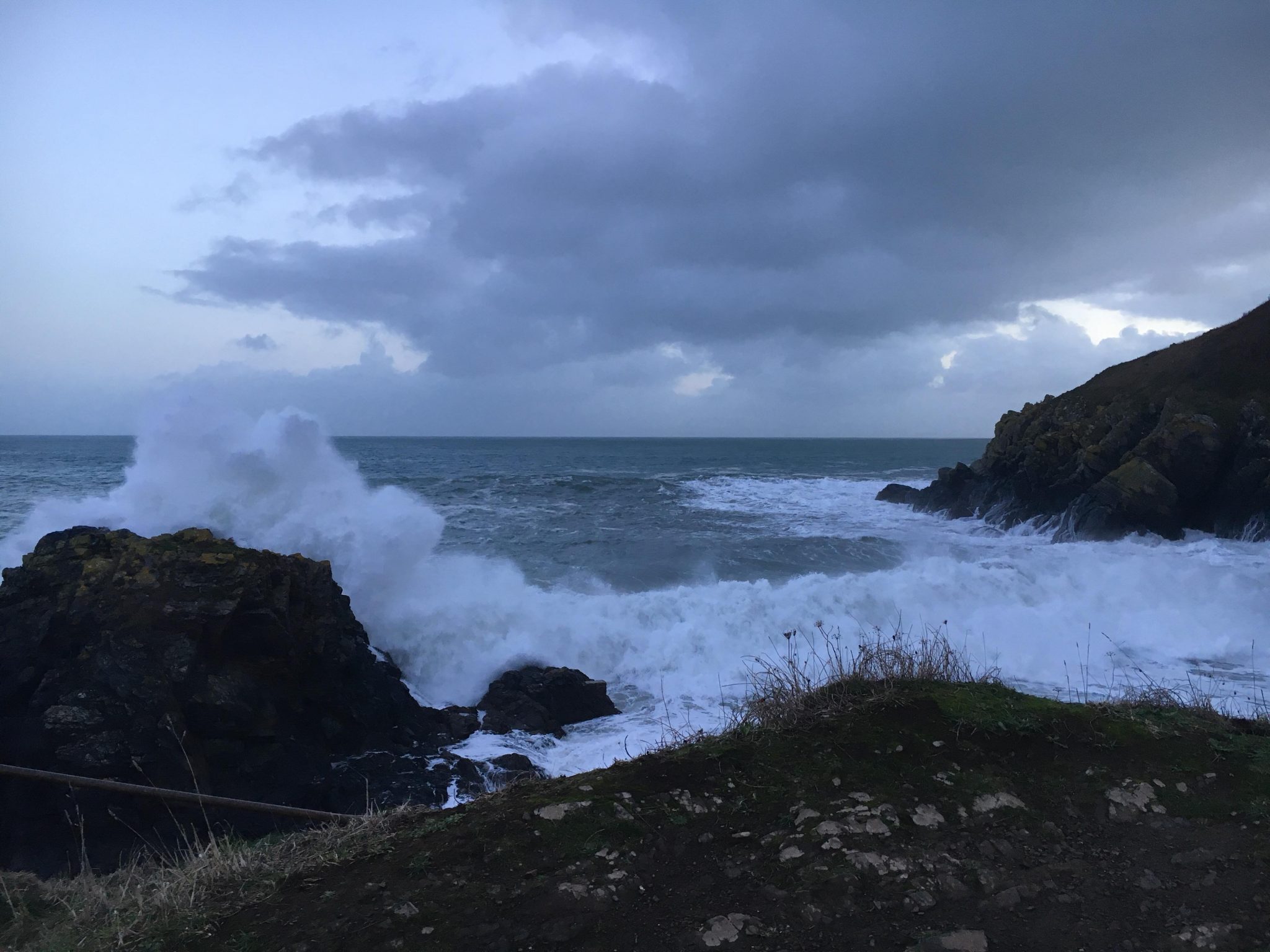 Living on the edge (of the UK)

Cornwall: the land of sun, sea and Cornish pasties! That’s what it is for four months of the year, at least. Between June and September, Cornwall puts on its best show of being a cream tea-fueled paradise just a six hour drive from London. Now, imagine living there – year round. Suddenly, six hours from London doesn’t sound so accessible. Cornwall is the county version of a holiday home; too full in the summer, too empty in the winter.

When people visit in the summer holidays, they stay by the sea, don’t swim because the Atlantic is deceptively cold, go to cute little cafes and eat their body weight in ice cream. Cornwall has beaches, sea life, and streets packed with everyone else who had the same idea as you. When you live here, you live inland because the coastal properties are too expensive, you have to drive literally everywhere because there’s no actual infrastructure (we have the same population as Sheffield spread over ten times the area), and spend the summer serving angry middle-aged people. Locals don’t get to enjoy our beachy summers because we have to work to be able to afford the train fares to the civilized world (that’s right, a return ticket to London is £75).

So what do we do once the summer ends? Nothing – for eight months of the year. I do not exaggerate when I say that all there is to do here in the winter is walk the dog, and maybe drive for half an hour to the nearest cinema. Don’t get me wrong, it’s very pretty. Cornwall has some spectacular coastline, and some great waves that you can lie about being great at surfing. Most of Cornwall is, however, inland, and therefore, most of Cornwall is garbage. It’s all gorse hedges and farms and not much else. Not to mention the absolute mission it is for me to get home at the end of term. It takes 6 hours to drive from my house to my college, so understandably my parents can’t handle doing that twice in one day. Thanks to Hotel Oxford, I have to move out of my room every term, lug a suitcase onto my five hour train, then drive the remaining 45 minutes from the nearest (!) train station to my house.

I do miss seeing more than one non-pensioner a day when I’m home in my village of 600 people, but when I’m in Oxford, I miss the quiet and the tranquility. For lack of a better metaphor, Cornwall to me is like a facemask; an act of self-care than cleanses you while you wear it, but something you shouldn’t really leave on for too long.

I get both the best and worst of both worlds, and I love them both equally. However, it won’t stop me from complaining about how bored I am every 20 seconds when I’m home, and stressing about not having enough time for everything when I’m back in Oxford. The grass is always greener on the other side, I guess.