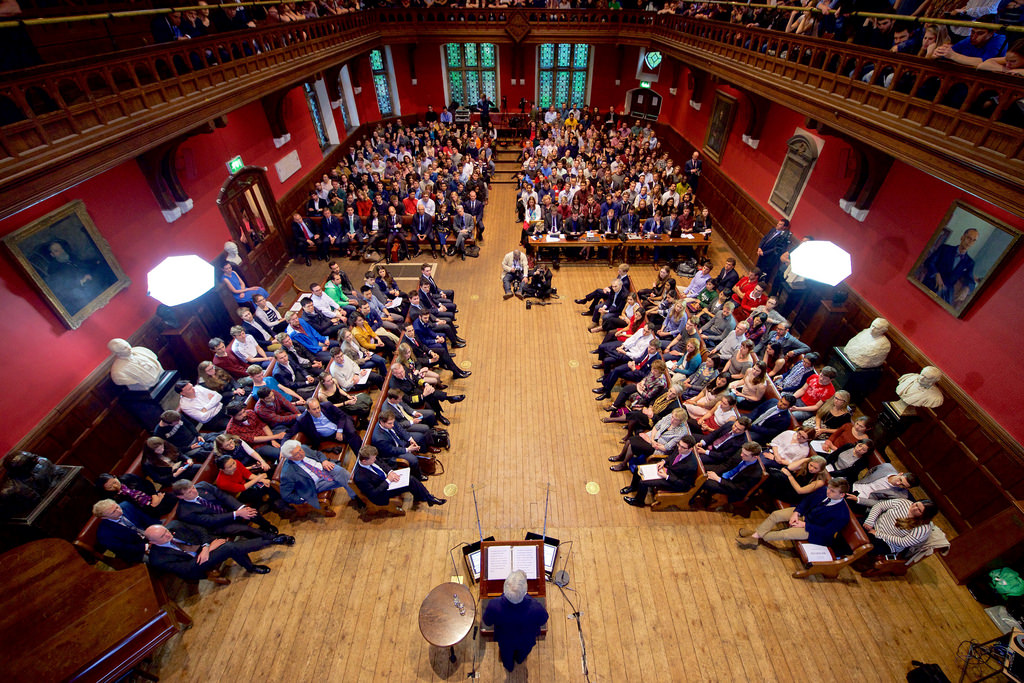 The Oxford Kayak Tours has discontinued its partnership over claims that Steve Bannon was not sufficiently challenged at his talk which was held by The Oxford Union last term.

The event, which happened on the 16th of November suffered controversies as protests were held outside of the Union buildings, and calls were made for a vote of condemnation in the then President, Stephen Horvath.

The event was held after an emergency vote to disinvite Steve Bannon was lost by 7 votes to 6, after members of the Standing Committee were not told about his invitation until it became public knowledge.

Oxford Kayak Tours told The Oxford Student: “If the Oxford Union are going to invite Trump’s enabler then the least they can do is give him a hard time. That did not happen.

They added: “Watching the Youtube video of the debate it was frustrating to see nobody getting close to challenging Steve Bannon. I realise that Bannon is a slippery eel but you would have thought some bright spark could have landed a few blows. Nothing really. Sad, as Trump would say.”

They told The Oxford Union: “I think our partnership is over for now, or at least until the Union can grow a set of balls.”

Image credit: US Department of State