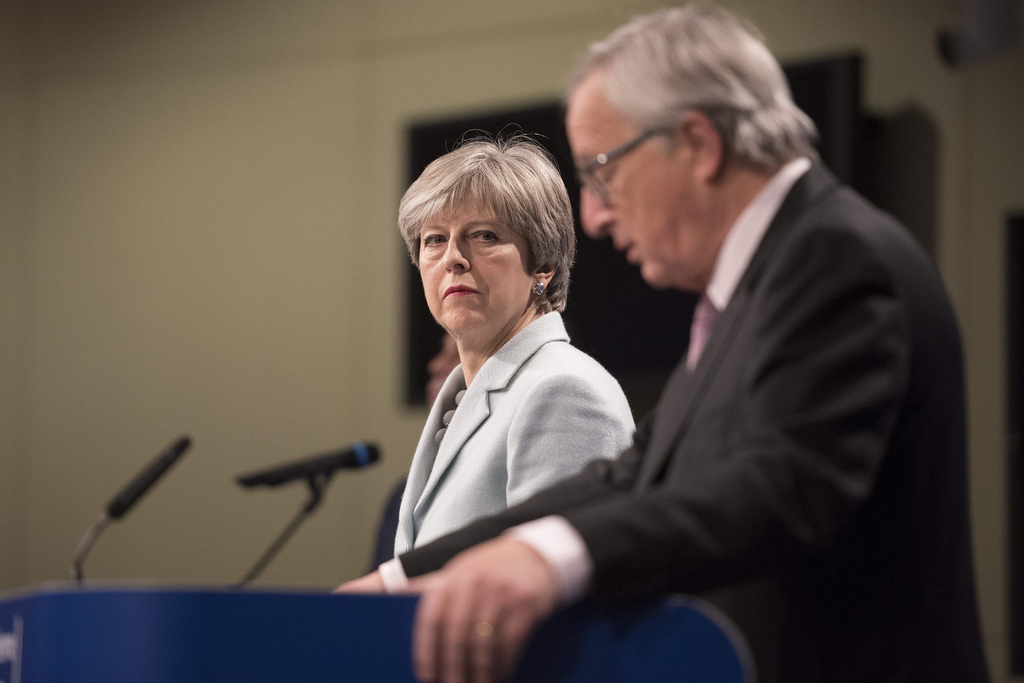 Bemused by Brexit? You aren’t alone. Here’s your guide to what has happened, and what might happen next.

Theresa May’s deal, the result of extensive negotiations in Brussels, has been voted down by an unprecedented 230 votes — the largest defeat for a government in parliamentary history. Due to the passing of an earlier amendment, May now has just three days to come back to Parliament with a new plan. The government has refused to comment on their ‘Plan B’ and there appears to be no majority for any particular way forward, only a desire to not see certain outcomes, namely ‘No Deal Brexit’ and May’s deal. The parliamentary deadlock is more acute than it has ever been. So, where do we go from here?

Can she keep her deal alive?

It is no longer viable to expect the Prime Minister to go back to Brussels to renegotiate her deal in the immediate aftermath of this vote. There were hopes that if the scale of defeat were under 75, the EU might be willing to make some compromises to ease the passage of the deal with a second vote. Losing by such a massive number has led many figures in the EU, like Donald Tusk, to imply that May’s deal is dead, with calls from abroad that the UK reconsider Brexit altogether. She has said she will meet with ‘senior parliamentarians’ to discuss options that may command the confidence of the House. Don’t expect her to turn up in Brussels for a while yet; she will most likely go there once she has concluded talks in the Commons over the next week to two weeks.

Will the PM survive the vote of no confidence?

The expectation is that she will. The ten DUP MPs, whom the Tories rely on for their majority, have publicly said they will back the government when Labour’s vote of no confidence comes to the floor. Similar commitments have come from the rebellious Conservative factions like the Brexiteers in the European Research Group and those pressing for a second referendum. If the vote of no confidence fails, this will place pressure on Jeremy Corbyn to push for a second referendum.

Does this mean Labour will seek a second referendum?

Not exactly: Labour Party policy is to pursue a second referendum if they fail in securing a general election. However, Corbyn is no fan of the idea and his team have publicly floated the possibility of holding multiple confidence motions to avoid backing another referendum. The prime minister is implacably opposed to a second referendum, and thus the ‘People’s Vote’ campaign can only secure it through a coalition of Labour and other opposition parties, with the support of some rebellious Tories. There are approximately 100 Labour MPs who openly advocate a second vote, as well as most MPs in smaller opposition parties like the Lib Dems, Plaid Cymru and the SNP; a small group of Conservatives also back the idea. But divisions will also remain over which options should be included on a second referendum. Many MPs would consider the inclusion of a ‘remain’ option as a betrayal, while others would not support a second vote which did not include a remain option. Whilst it is possible the arithmetic in the Commons could shift, it is more likely the House will pursue a soft form of Brexit than a second referendum.

Although there is no obvious solution that commands a majority in the Commons, it is possible that a series of indicative votes could be undertaken to test the mood of the House. A Tory MP, Nick Boles, is gathering support for a ‘Norway’ style arrangement. This would entail remaining in the Single Market — meaning accepting freedom of movement — and possibly in the customs union, too. Given Theresa May believes ending freedom of movement is central to any Brexit deal, it would be surprising if she were to back such an option.

Alternatively, the prime minister may court Labour votes through promises of greater harmonisation on EU workers rights, environmental and social legislation, and possibly the option of a permanent customs union. The new deal would therefore be much closer to the sort of exit deal sought by Corbyn, who favours a permanent customs union. The question is whether May can retain Conservative votes whilst winning new votes from Labour. This does not look likely.

What about a ‘no deal Brexit’?

In the absence of a second referendum or a popular new deal, a third way forward is ‘a no-deal Brexit’. Technically, the United Kingdom leaves the EU on 29 March, with or without a deal. A ‘no deal’ scenario is the legal default so long as the government does not request an extension to Article 50 or rescind it permanently. Within the House of Commons, there is a large majority against it, and it is likely, given her background as a Remain supporter, that privately the prime minister is against it too. Recent amendments to legislation have sought to deprive the government of supply in the event of no deal so as to put them off going down such a path. Two groups of rebel MPs are plotting to change Commons rules so motions proposed by backbenchers take precedence over government business, upending the centuries-old relationship between executive and legislature. This would be unprecedented, and ensure Parliament can secure an extension of Article 50 to prevent the country ‘crashing out’ onto World Trade Organisation terms. However, if 29 March arrives and no arrangements have been agreed, there appears to be a strong majority in the House to extend the negotiating period rather than allow a no-deal Brexit.

So what is going to happen?

Your guess is as good as mine. As the above shows, there is no clear majority for any option, only majorities against options like no deal and May’s deal. Expect collective responsibility within Cabinet to sink to a new low, as parliamentary factions seek to hijack the Brexit process. The likes of Amber Rudd, Philip Hammond and other Remainers will likely push for a soft Brexit, or even a second referendum, while more pro-Brexit figures will be advocating anew for as hard an exit as is currently feasible. With the margin of defeat so extensive for May’s deal, the Commons may begin to coalesce — regardless of what the prime minister wants — around a soft form of Brexit, involving some form of customs union and membership of, or very close alignment to, the Single Market. For now, May is seeking to maintain some facade of control over proceedings, but do not be surprised to see Parliament “take back control” over the next few weeks. 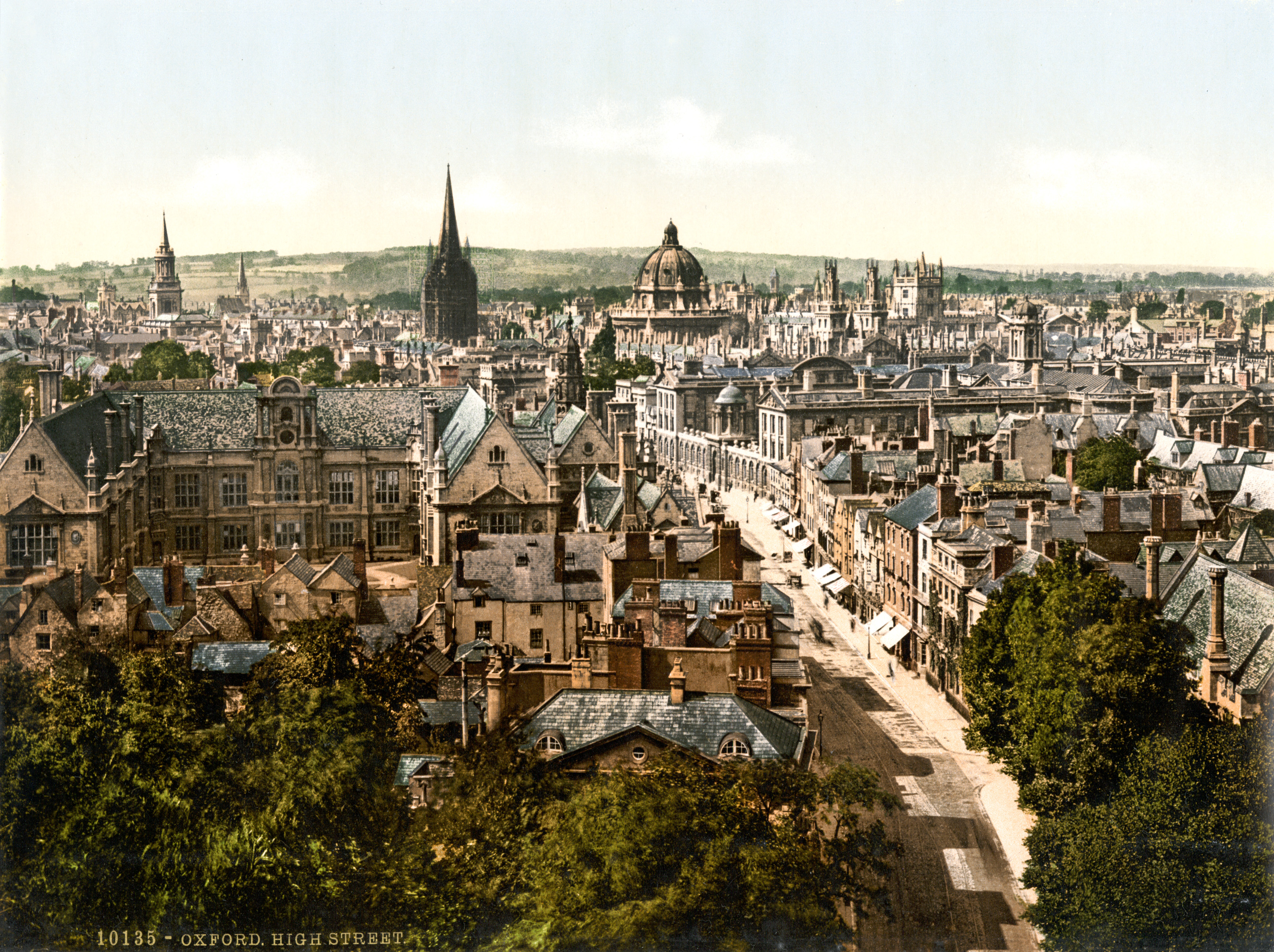 So, you’ve got into Oxford…