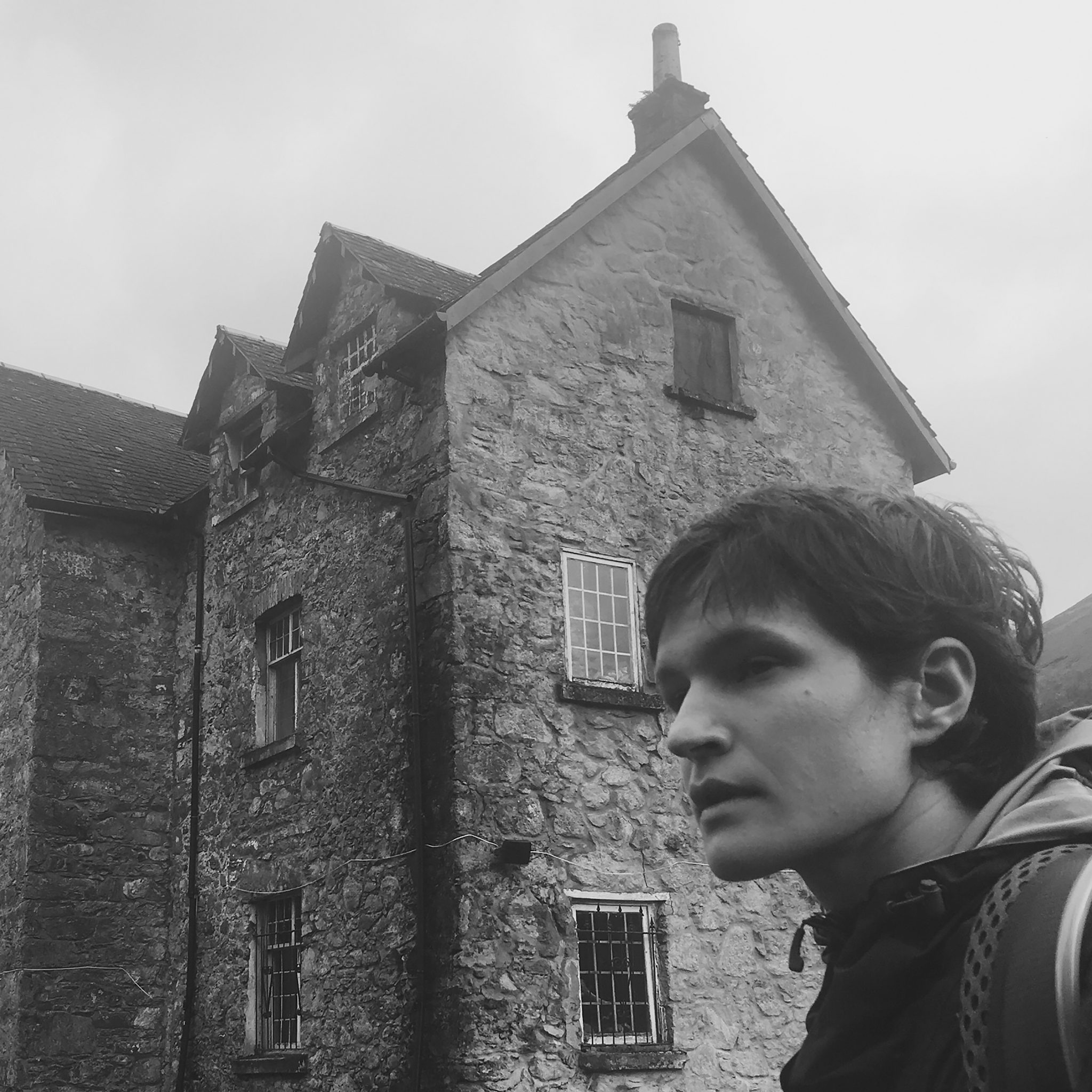 Every now and again we stumble upon an album that quietly evolves as it’s absorbed—its images, chord changes and melodies, gradually weaving themselves into the fabric of our own makeup until it exists, uniquely, for us. Adrianne Lenker’s album abysskiss enacts this very journey, a quiet display of subtle beauty blossoming from its brutal, emotional core. With each new listen, Lenker’s art grows into something more magical, more focused and increasingly more important.

Adrianne Lenker, lead vocalist of Big Thief, has already earned her credentials as a poet of hidden beauty; a singer of little insects and untethered strands of human identity. Her palette is minimal and probing, tentatively unveiling a cast of individuals whose secrets will always be held from us.

The opening track begins the narrative with Lenker’s moment of arrival: ‘warm, so warm, screaming in the field as I was born’. The feather-light guitar pluck thrums quietly, tracing the melodic constellations of her muted powerful voice. ‘Hold me in your heat’, Lenker whispers—as though taking a step on the prickly path of love of an Alice Munro short story, poised somewhere between savagery and tenderness. The keyboard lines on my favourite song from the album, ‘cradle’, tremble in these spaces, following the streams of chilling solitary happiness, of misplaced want.

The keyboard lines on my favourite song from the album, ‘cradle’, tremble in these spaces, following the streams of chilling solitary happiness, of misplaced want.

Sometimes lines can be drawn, connections made between people who appeared distanced, alliances where those connections failed, intertwined states that exist somewhere between connectedness and disconnectedness. In the closing track, ‘10 miles’, Lenker documents a different kind of death, and hints at the older meaning of ‘to die’; she and her lover wake early on a farm, ‘We kiss very hard and wild…To die in your arms/ Your words forming again’. Bound up in the running of the farm, they feed horses together, grow and learn to create together. But it turns out that ‘nothing is real’ Lenker can only imagine a moment of human happiness—the woman of the song is ‘closing up the bar’, ten miles away.

Lenker is still alone, left only with a flurry of images, intense emotions and memories which swirl together in the abyss of her mind. And it is this which haunts each listener of Adrianne Lenker. Abysskiss gives us a privileged glimpse into the mind of Lenker’s imagination, free to roam her own dreamy or menacing paths of damage and redemption. One of my favourite albums, abysskiss surrounds you with possibilities of sometimes disquieting, but always tender, human connection. Lenker catches those unguarded moments that reveal human secrets and human fears – but always in a redeeming, beautiful way. Like the works of Big Thief, the album paints vivid dreamscapes but, at the same time, Lenker always leaves room for the listener’s imagination. This makes the experience of listening more individual and infinitely more memorable. abysskiss is full of characters and places that we immediately feel a part of, casting shadows of a past that instantly seem familiar to us. By the time you finish listening, the story is half yours.