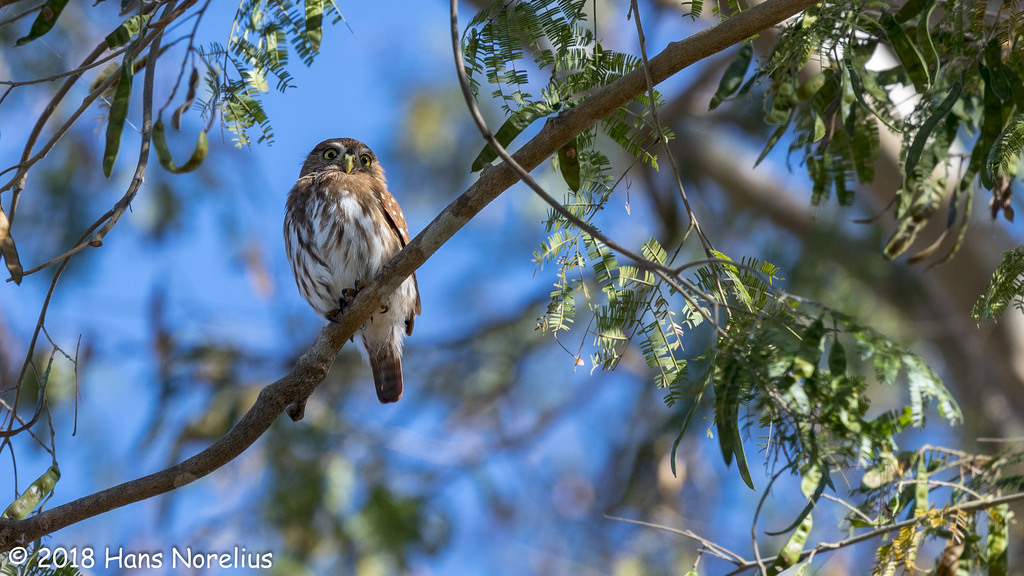 To say Trump’s wall is controversial is like saying leaving the EU has been a minor nuisance. The associated government shutdown has been wreaking havoc across America, including the science sector, where data has been lost, researchers are struggling without pay, and science as a whole is losing out. However, conservationists and environmentalists are worried about its outcome more than shutdown itself. If the 1,953 miles of wall were actually built, the effects to wildlife would be devastating according to a report signed by over 2500 scientists published in Bioscience last July.

The proposed path of the wall would divide the geographical ranges of 1,506 native animals and plants, including 62 species listed as endangered or vulnerable by the IUCN Red List. The futures of these species are threatened when their populations are segregated, and their ability to search for food, water, and mates is compromised. Many species cannot navigate over the barrier, even birds such as the ferruginous pygmy owl (pictured) that cannot fly more than 5 feet above the ground, nor can the seeds and pollen of many plants. When populations are isolated, their genetic pool reduces, leading to lost genetic diversity and potentially inbreeding. In addition, they become more vulnerable to stochastic events such as severe weather events and diseases. The Bioscience paper reported that reducing the ranges of species such as jaguars and ocelots to 20,000 square kilometres or less would increase their risk of extinction from the area completely. The migration routes of other species would be disrupted, such as the Peninsular Bighorn sheep, and animals, as well as people, would be less able to escape wildfires, heat waves, and floods. The latter of which would be exacerbated by the wall due to blocking of debris during rainstorms.

The damage to wildlife would be irreversible and long lasting.

Furthermore, important nature refuges and parks would be split up, including the 100-acre National Butterfly Center, the Lower Rio Grande Valley National Wildlife Refuge, and the Big Bend National Park, the important operation of which could be diminished if the binational coordination is compromised.

Following the 9/11 terrorist attack, Congress passed the REAL ID Act in 2005 that allows any laws to be waivered by Homeland Security if deemed necessary in the name of national security, including the Endangered Species Act, National Environmental Policy Act, Clean Air Act, and the Clean Water Act, without any opportunity for public engagement. Bearing in mind most agree that the wall will have little effect on terrorism attempts, as most terrorists arrive by air, and that walls can be climbed, ignoring these important laws in the name of national security seems careless and irresponsible. Authors of the Bioscience report advise congress to carry out surveys on the effect of the wall on wildlife and to properly adhere to environmental laws. They suggest the wall should be designed with wildlife permeability in mind and congress should balance any environmental harm by creating alternative habitats for wildlife affected.

When the effects of the government shutdown are long forgotten and even if the wall were brought down only a few years after it is built, the damage to wildlife would be irreversible and long lasting.