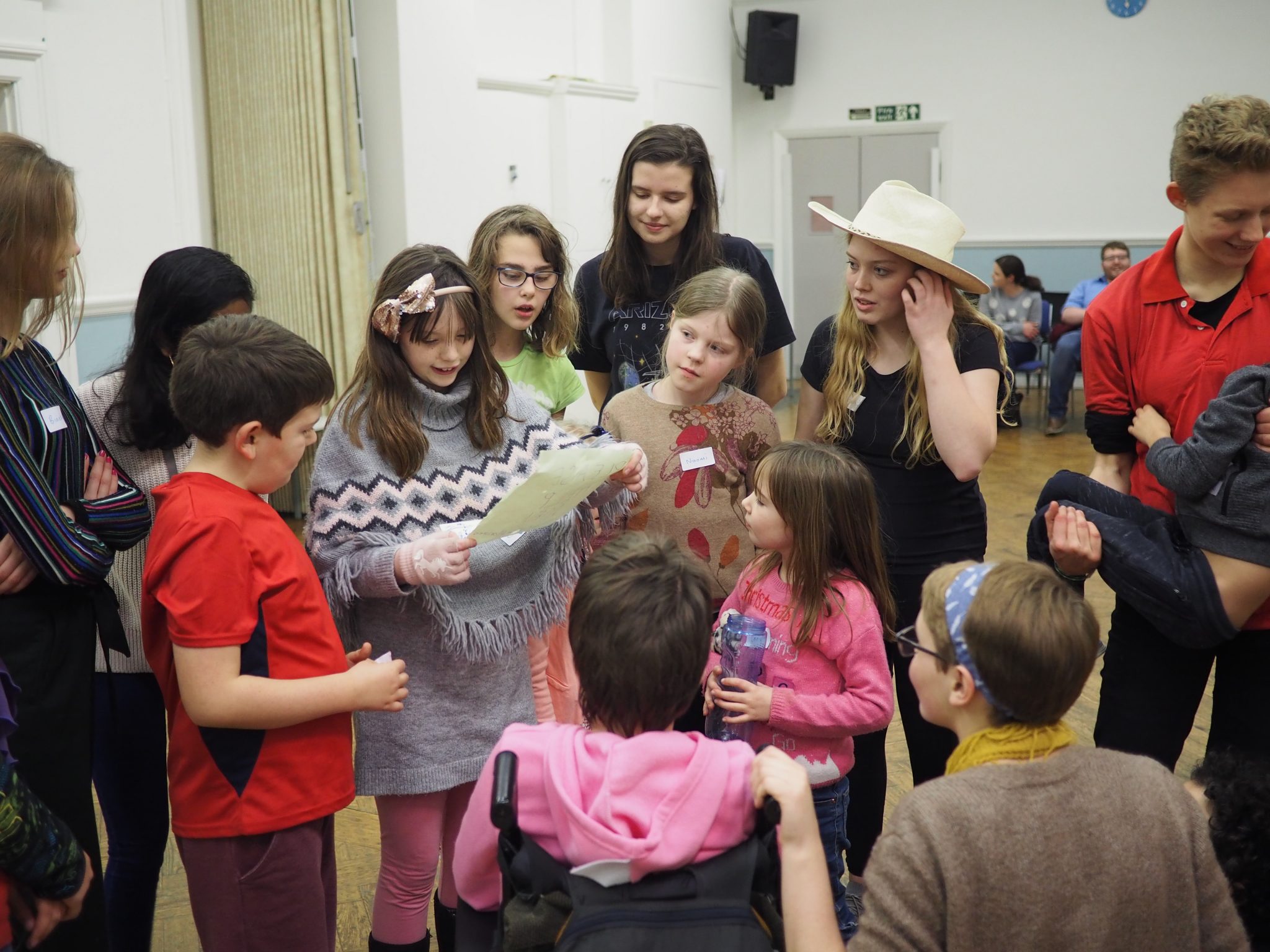 Oxford is definitely a city of contrasts. Architecturally, the old and the modern co-exist side by side, generally in happy juxtaposition to each other, occasionally in a more uneasy tension. When it comes to the relationship between town and gown, a history marked by occasional riots and violence, things haven’t always been straightforward. However, in 2019 (and not wanting to tempt fate so early in the year!) the relationship between the two is, on the whole, one of friendship, mutual appreciation, and active collaboration.

One area in which there is particularly strong collaboration, and the subject of this article, is the work of the many community organisations working within the city’s different wards, including many which are predominantly led by students.

For those of us without reason to move out of the surrounds of our colleges, it takes a particular effort to explore the other areas and communities that make up our city and the people who live in them. Once you’ve made your first journey or two out towards the ring road or beyond, you might be surprised to see just how much Oxford varies, and it can be a shock to find out that Oxford City is home to areas which are amongst the most deprived in the UK.

In this context, community organisations play a particularly important role, creating a conduit by which students can connect with the community, outside of the often mentioned ‘college bubble’. And once you have managed to break out of it, a rich, vibrant, and thought provoking city awaits, ready for you to meet!

With a 40% increase in participants over just the last 14 months, KEEN’s expansion to meet the need and demand for what it offers has never been more rapid…

One of Oxford’s oldest and largest student led community organisations is KEEN, an award winning, fully inclusive organisation centred around a programme of social, recreational, and sporting activities for people with physical and learning disabilities, or special needs. KEEN is based on the principle that everyone, regardless of their needs, should be able to be find meaningful integration within their community, enjoying equal opportunities to their peers.

KEEN has always been a student led organisation, originating in 1984 when handful of students from New College gathered on weekends to play tennis and other games with young people with disabilities. At the very first session, there were around 6-15 children, but what surprised those pioneers most is how much the student base grew. Everyone was having such a good time, that quickly they had twice as many coaches as participants.

Thirty years later, the role that students play in the Oxford community via KEEN continues to expand, alongside a growing session programme now providing around 170 individual sessions and 4,000 hours of contact time to people from all areas of Oxford and its surrounds. With a 40% increase in participants over just the last 14 months, KEEN’s expansion to meet the need and demand for what it offers has never been more rapid, and is set to continue at a similar rate in 2019.

In addition to playing a crucial role in the above, KEEN’s student leadership team is also leading efforts to break down even further the barriers between people with and without additional needs.

Internally, an important aspect of this has been removing the separation of ‘volunteers’ and ‘participants’. Now, everyone participates together at KEEN, with the key role of Session Coach (supporting the KEEN environment to be as fully inclusive as possible) being open to anyone who takes part in our sessions. Externally, last summer KEEN launched an innovative scheme supporting other local organisations to become more fully inclusive. This work, currently with the Cowley Table Tennis League, Oxford Indoor Bowls Club, Oxford Rugby Club, and Yoga Quota has further increased opportunities for the students involved to work alongside and learn from members of Oxford’s communities.

More recently, and also in an attempt to break down barriers between communities and in particular make outdoor spaces more accessible, KEEN has taken on an allotment at Elder Stubbs near Florence Park. I caught up with KEEN’s Gardening Coordinator Ro, a third year biologist at St Hugh’s College, who told me more: “we’re so excited to be able to provide an opportunity for people with additional needs to get involved in gardening. As a new project we’re looking for both volunteers and participants interested in getting involved, and not only is the allotment itself incredibly exciting, but we also have plans to use it as the catalyst for a national campaign to encourage allotment sites across the UK to improve their accessibility”.

KEEN is one organisation working at the forefront of efforts to support more inclusive communities for everyone here in Oxford, and their roles for students are a fantastic example of the experiences and opportunities that can be found just a short distance from the dreaming spires that dress the city’s skyline. If you’d like to find out more about this wonderful community and the work it does, you can learn more at www.keenoxford.org or by popping in to meet the team at their offices above Turl St Kitchen. And whether it is with KEEN or one of the other organisations doing important work in aid of all sorts of causes, the new year is the perfect time to get out and explore what the wider city has to offer in terms of meaningful connections away from the libraries, halls, and bars of student life!