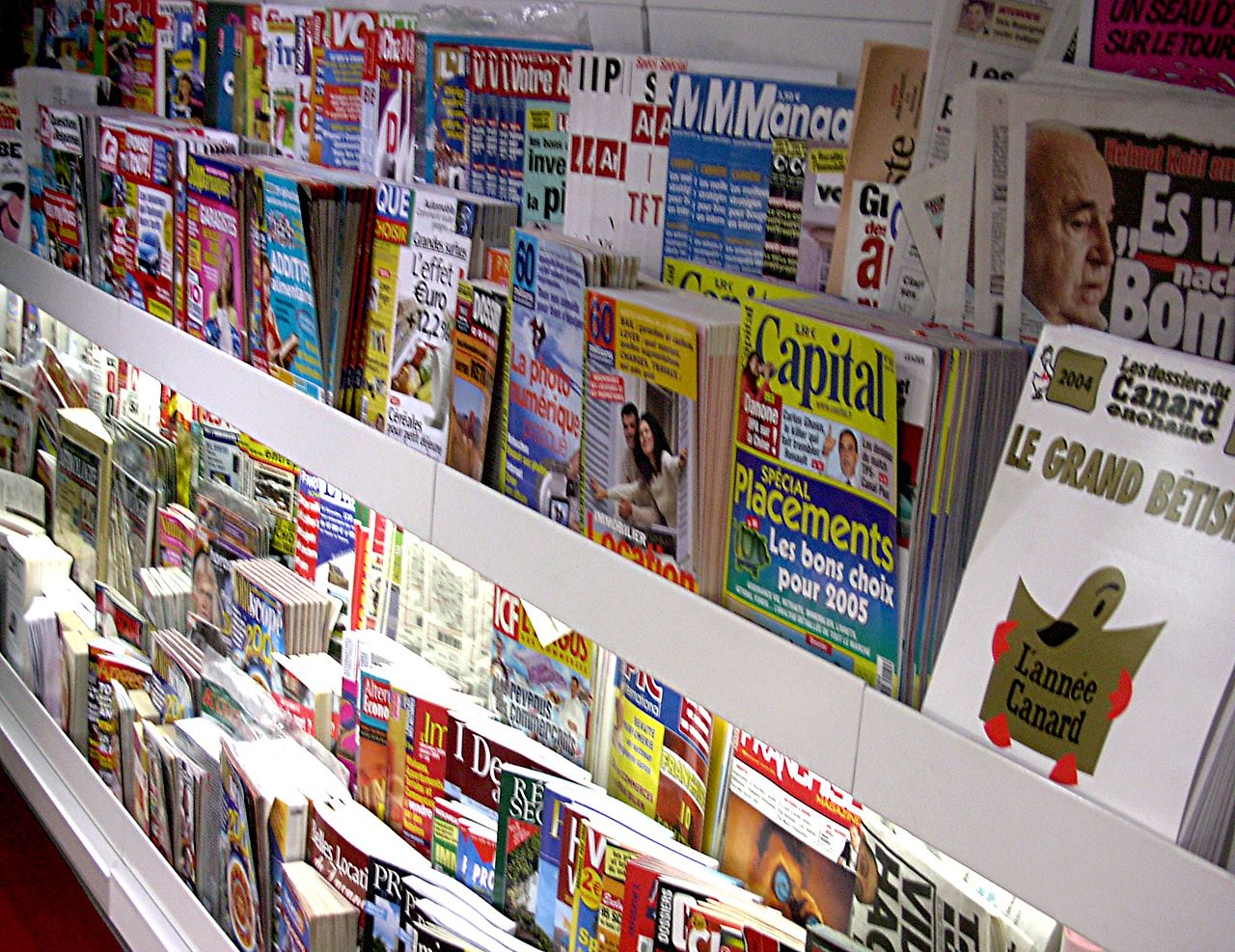 With the corporate hollowing out of the media now commonplace, music journalism is fighting back. The battle against commercialism, clickbait headlines and contemporary trends is well and truly alive and kicking.

Online hoaxes, shoddy reporting and all things ‘fake news’, 2018 has truly made its mark as a media meltdown.

In Britain, reached journalistic rock bottom in March 2018 with the announcement of the closure of iconic print, NME. After its  crucial role in 90s and 2000s culture, this revelation seemed detrimental to music fans and journalists alike.

Initial panic aside, however, its closure and the simultaneous development of online media, introduces a new chapter in music journalism: one that is more nuanced, specialised and, most crucially, more daring than ever before. This changing climate should be welcomed now more than ever.

The misconception that music journalism is a dying press is misleading and, in actuality, ’fake news’. The cold hard facts and stats prove that the circulation of print press has steadily declined. This change is not solely exclusive to music journalism. The respondent increase in online journalism and outlets is, quite simply, a practical response to the changing trend in how music is accessed by the masses.

The creative essence remains intact as the same team of zealous, music-loving journalists continue their craft.

Although music journalism’s current shape may be one that was incomprehensible but a decade or so ago, that is not to say that such seismic change should not be fully embraced.

Nowadays, a respected online presence is a central component to success. The ageing readership and diminishing respectability of hard-copy magazines, particularly cultural influencers such as NME and Melody Maker, is indicated quite obviously by their plummeting sales. A significant effect of this seems to be the unjust pre-empted resentment of journalism’s use of social media and online platforms from the get-go. Yet this derives almost entirely from a generalised fear of change rather than a genuine concern for the modification of the content which is being created. Although the way in which music journalism is accessed has changed, what remains untouched is the people behind the scenes. The creative essence remains intact as the same team of zealous, music-loving journalists continue their craft.

It seems that a new lease of life has been injected into the world of music journalism, tapping into both current trends and the long-lasting significance of momentous musical periods. A crucial adjustment of recent years is the increasingly audacious criticisms and daring reviews.

The act of criticism in journalism has been undoubtedly hindered in the age of the lonesome keyboard warrior, hurtling online abuse behind the safe confines of a screen. A mistaken assumption has seemed to emerge: the idea that journalists are following this same impulse, which implies that any form of negativity is in some way ‘bullying’ or unjustly attacking the reviewee.

In essence, music journalism seems to have seen its spiritual rebirth unfold online…

Living in a commercially-driven age, it can be all too easy for profit margins to take prevalence over bold opinions or artistic imagination. Yet it is also worth noting that Internet titles have been hit by a crash in web-advertising following Facebook and Google’s greater ability to place advertisements right in front of any target audience – refined by algorithms, to age, interest, music tastes and so on. It is imperative to respond to the corporate hollowing out of the media in a fashion that is louder and bolder than ever before.

With the emergence of smaller online outlets, it seems the role of the critic is once again to really rock the journalistic boat. The shift from weekly spotlights of punk culture to mass-market online-only products has led to increasing numbers of smaller independent print publications, such as So Young and Loud and Quiet. A fundamental difficulty of predominantly online-only journalism is the lack of knowing who exactly you are writing for. A response to this has been to increase the number of these specialist music publications. Smaller circulations and more competitive markets has led to smaller teams, refining their core specialisms and able to target their journalism in a more concise and productive way.