Warning: mysqli_query(): (HY000/1030): Got error 28 from storage engine in /home/oxfordst/public_html/wp-includes/wp-db.php on line 2007
 LMH to allow some students to pay for Ball in instalments – The Oxford Student
Skip to content 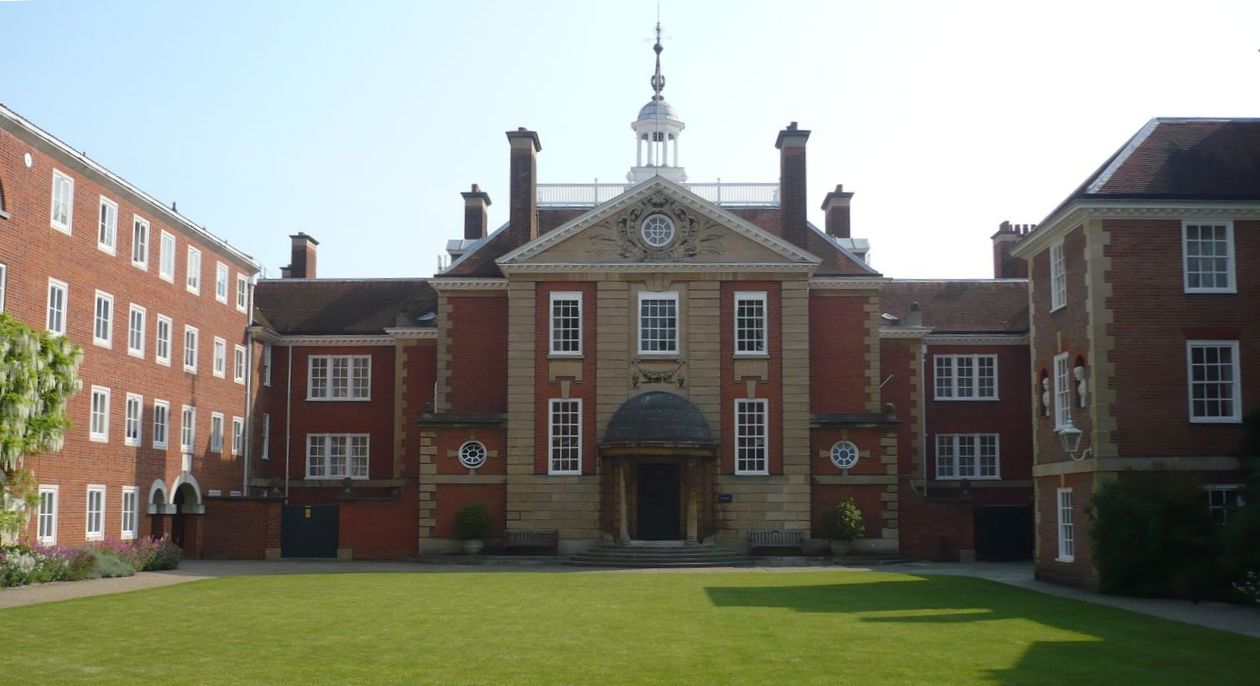 Lady Margaret Hall (LMH) has introduced a new initiative that will allow some students to pay for a Ball ticket in monthly instalments, instead of up front upon purchase. JCR president Josh Tulloch announced the plan in an email to the LMH community on Friday 11th January.

According to Tulloch’s email, 15 students were chosen at random to benefit from this program after filling out an online ballot. The JCR asked that only students who would be unable to pay for a ticket in one lump sum sign up through the online form.

This initiative was originally suggested at a community meeting during Michaelmas Term after students voiced concerns about the prices of tickets for the LMH ball, which will be held on the 4th of May, during Trinity Term.

“Balls are a fundamental part of the Oxford social experience, yet they remain firmly out of reach for those who cannot afford to attend,” Tulloch said in a statement to the Oxford Student. “While the LMH JCR does not have the financial resources to substantially subsidise these tickets, we are doing everything within our power to ensure that our Ball is accessible to all within our community.”

The 15 students paying for their tickets through the new program will pay £33.66 per month for three months, starting in February, and are also required to pay £15 as a deposit up front, although that amount is subtracted from February’s monthly payment. The online sign-up form was closed on Saturday evening, and the students who had been selected to benefit from the initiative were informed later that night.