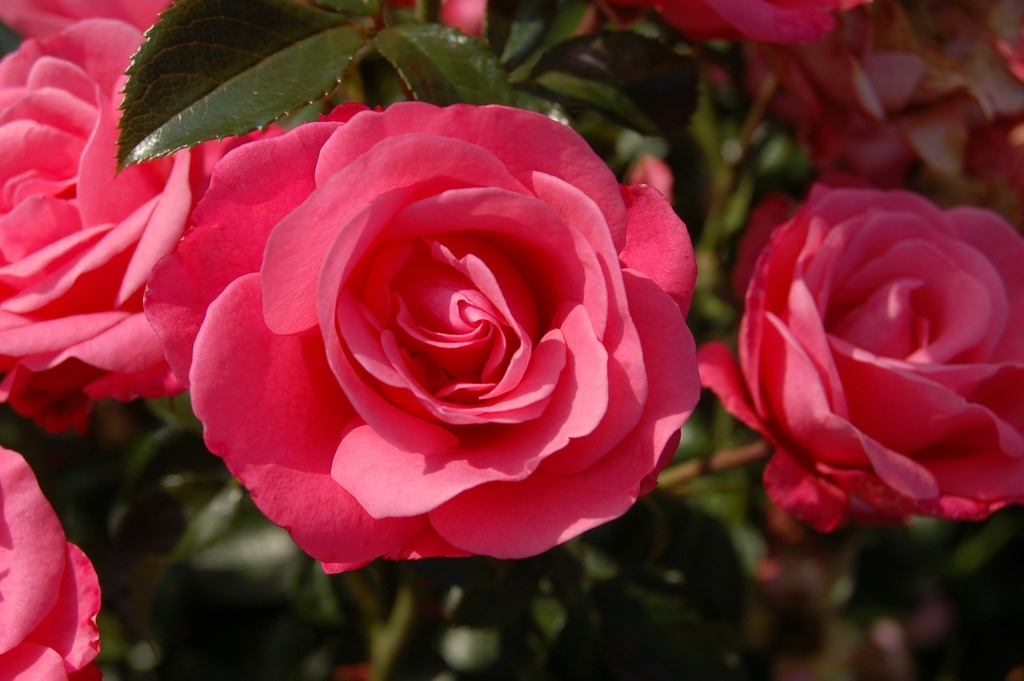 Netflix’s new seasonal special, The Christmas Wedding Planner, received almost universally dire online reviews, with one viewer writing, ‘I created an IMDd account just to warn people what a waste of time awful movie this is. Absolutely horrible’. It is so bad that there has even been speculation that Netflix commissioned it purely to lure in masochistic hate-watchers.

On the surface, however, this shouldn’t be the case. The Christmas Wedding Planner seems to have all the makings of a successful romcom, from a title which appears to be a mash-up of A Christmas Prince and The Wedding Planner to the same festive setting which makes films like The Holiday and Bridget Jones’s Diary so magical. If the perfect Christmas film could be concocted by algorithms, this might be it, and yet that’s exactly the problem: there is something hollow about it. It takes the genre conventions of romcom so literally that it ends up parodying itself, resulting in an end product which is neither romantic nor funny.

As with most romcoms, the plot is simple: Kelsey Wilson is planning her cousin Emily’s wedding, when Emily’s ex-boyfriend, the ‘devilishly handsome’ private investigator Connor McClane, shows up, claiming that he’s been hired to find out whether or not his ex’s new fiancé has been cheating. Kelsey gets roped into helping him; they fall in love and argue over a misunderstanding.

So far so harmless, but the film takes a woefully miscalculated turn when Connor bursts into Emily’s wedding and declares that the groom is a bad sort. He then proposes to Kelsey (whom he has known for precisely two weeks) and they hijack Emily’s wedding, tying the knot while she stands there in her bridal gear with a maniacal grin plastered on her face.

One reviewer wrote that ‘The film’s ending wiped out the second and third waves of feminism in one deadly, surgical strike’, but we are encouraged to think otherwise: Kelsey tells herself ‘I am a strong warrior’ at random intervals as tango music plays in the background. Aside from this little tic, she has exactly two personality traits: klutziness and quirkiness.

The film offends in other ways, too. Genuine chemistry between the hero and heroine is replaced by a scene in which they sit giggling in a van. Kelsey is given a dead mother and mysteriously absent father in lieu of any real emotional depth. Emily’s bridesmaid friends are so heavily caricatured that their single personality traits are literally written on the screen when they are introduced: ‘Jealous’, ‘Bitter’ and ‘Clumsy’.

The directors squander a golden opportunity when ‘Clumsy’ fails to fall over while following Emily down the aisle, though it is admittedly the only example of character progression in the movie. The scriptwriters even fall back on lazy racial stereotypes: ‘Jealous’, played by an Asian actress, spends the entire film bemoaning her lack of a boyfriend, but perks up immediately when she spots a random Asian man at the wedding.

Most of us watch romcoms as a form of escapism: my friends and I used to get together on a Friday night so that, for a while, we could watch movies and pretend we weren’t cloistered in a girls’ school where the most exciting event of our week was finding out we had a cover teacher for Geography.

To some extent, none of these things are out of place in a romcom: we expect whirlwind romances, credibility-straining love at first sight, superficially tragic backstories for the central couple, even supporting characters whose personalities can be reduced to a single adjective. What makes The Christmas Wedding Planner so bad is the fact that it deploys them as if following a romcom assembly manual. We expect to see these tropes in romcoms, but they are not in themselves the reason why we love them so much.

So why do we love them so much? Most of us watch romcoms as a form of escapism: my friends and I used to get together on a Friday night so that, for a while, we could watch movies and pretend we weren’t cloistered in a girls’ school where the most exciting event of our week was finding out we had a cover teacher for Geography.

Moreover, romcoms play by the rules where real life doesn’t: we were always sure there would be a happy ending, knew the hero and heroine would find True Love, and could look forward to the pleasure of witnessing multiple people embarrass themselves onscreen in a safe and harmless environment.

Yet even this was only satisfying up to a point. The more romcoms we watched, the more they began to blur into one: was it The Wedding Singer we saw last week, or The Decoy Bride? Was the lead actress Amy Adams or Rachel McAdams? Did the climactic kiss scene take place in the snow or the rain?

Films that incorporate the conventional romcom tropes are undeniably fun to watch. Even The Christmas Wedding Planner is entertaining in a sense because it’s so easy to identify its clichés and compare it damningly to superior examples of the genre. But the romcoms that subvert the stereotypes in some way are the ones which really stick in the viewer’s imagination.

Love Actually, for instance, is a Christmas film which is a British cultural staple, but it’s far from fulfilling all the traditional romcom criteria. It follows several interlocking storylines instead of just one or two and, crucially, not all of them end happily. In the ecstatic happiness of the closing scene at the airport, we can’t help remembering Emma Thompson trying not to cry as she pretends her life hasn’t just fallen apart. Then there’s a film like Groundhog Day, which could technically be classed as a romcom but, at its core, isn’t about love at all, but rather about making the most of each day you’re given.

In contrast to The Christmas Wedding Planner’s overly literalistic approach, these films take romcom genre rules and follow them, ignore them or flip them as they please. They satisfy our longing for escapism by ensuring we get the happy ending we crave, but they don’t do so blindly. Romcoms are an oft-derided genre (and, as The Christmas Wedding Planner proves, not always undeservedly), but at their best, they are no different from any other good film: while they entertain us, they also make us think.