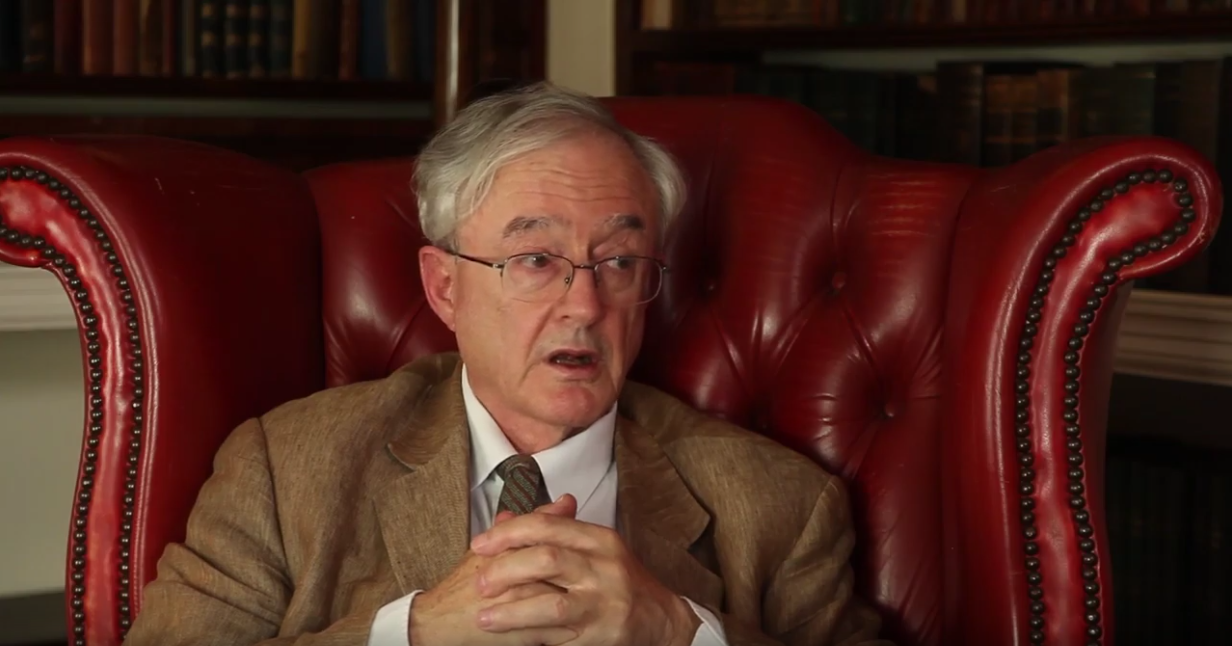 Students of University College have sent a letter to their college authorities expressing “serious concern and discomfort with Emeritus Professor John Finnis”, and calling for “discussions to be had as to how we are going to protect the members of college who have been hurt and alienated by the comments of Professor John Finnis”. In 0th week Professor Finnis, who is an Emeritus Fellow at Univ, was the subject of a petition calling for his removal from teaching after having made comments in his academic writings which have been branded as “discriminatory” against the LGBTQ community.

Finnis’ remarks include a suggestion that homosexual conduct is “never a valid, humanly acceptable choice and form of life” and is “destructive of human character and relationships” because “it treats human sexual capacities in a way which is deeply hostile to the self-understanding of those members who are willing to commit themselves to real marriage”.

The decision to send a letter to college was approved via a JCR motion which passed unanimously. The letter begins by describing Finnis’ comments as “wrong”, “hateful” and “cruel”. It goes on to argue that although “he may have the academic right to share” these views, “It is not the responsibility of those minorities in college to come face to face with a man who degrades their identities. College is, during term at least, a place that we call home. No one should feel so attacked in their home.”

“As a student body, we disagree with every single one of his discriminatory comments, as has been expressed through our unanimous JCR motion. We are proud of every LGBTQ+ and immigrant in college. We are proud to finally see college embracing diversity, and there is so much more work to be done for us to achieve a truly diverse student body. However, members of college like this professor, who make minorities feel so unwelcome, hinder this progress.

“Univ is a place where we strive to make all people feel accepted, and free to express their honest identities. We do not want a hateful member of college to damage that in any way, or present Univ to the world as anything other than a deeply loving and accepting place.”

“We expect this issue to be promptly addressed, and discussions to be had as to how we are going to protect the members of college who have been hurt and alienated by the comments of Professor John Finnis. We hope that we will find that the whole of college – our students, our tutors, our staff – come together in solidarity for every LGBTQ+ member and minority in college, against these remarks.”

The letter concludes with the statement that “Professor John Finnis’s views are not welcome at Univ.”

Sir Ivor Crewe, Master of University College, told The Oxford Student: “University College affirms its robust commitment to freedom of opinion and speech within the law expressed in an academic context. This remains true for views which may be regarded as controversial. The College also affirms its proud commitment to promoting an inclusive community which welcomes LGBT students and staff and fully sustains their rights in all regards.”

Oxford University took a similar position in response to the initial petition, stating “Oxford University and the Faculty of Law promote an inclusive culture which respects the rights and dignity of all staff and students. We are clear we do not tolerate any form of harassment of individuals on any grounds, including sexual orientation.

“Equally, the University’s harassment policy also protects academic freedom of speech and is clear that vigorous academic debate does not amount to harassment when conducted respectfully and without violating the dignity of others. All of the University’s teaching activity, including that in the Faculty of Law, is conducted according to these principles.”

In Univ’s 3rd week JCR meeting it was announced that Master Ivor Crew will meet with the JCR President and Vice-President to discuss Finnis.